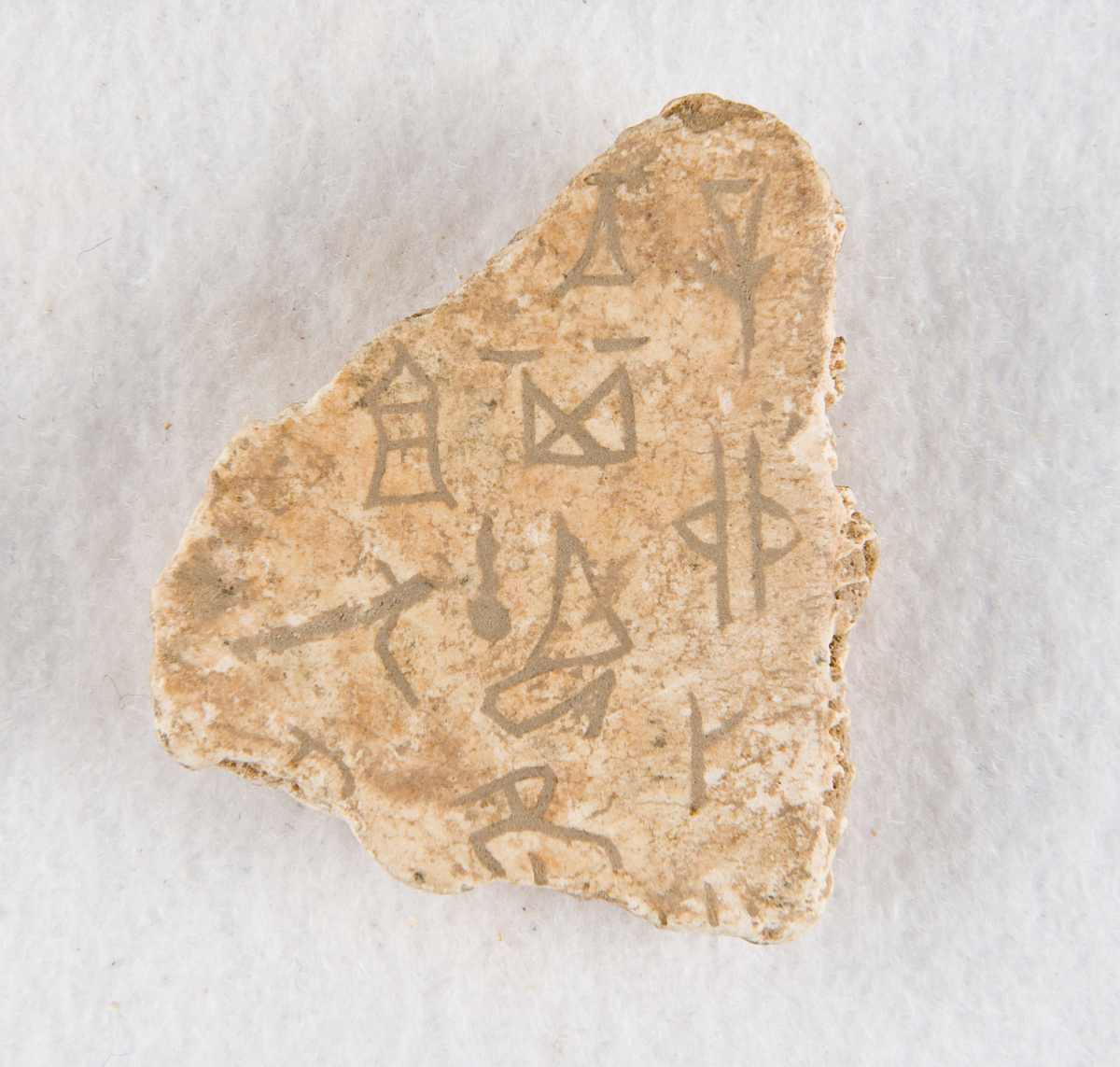 [1] According to Qi Wenxin, a Senior Research Fellow at the Institute of History, the Chinese Academy of Social Sciences, Beijing, “Singer acquired the oracle bones from Fritz Bilfinger, a Swiss citizen who was a representative of the Aluminum Company of Canada, while traveling in the Far East. Bilfinger purchased the oracle bones in China in the 1930s.” See “Singer Chinese Oracle Bones” document dated September 20, 2002 in the object record. 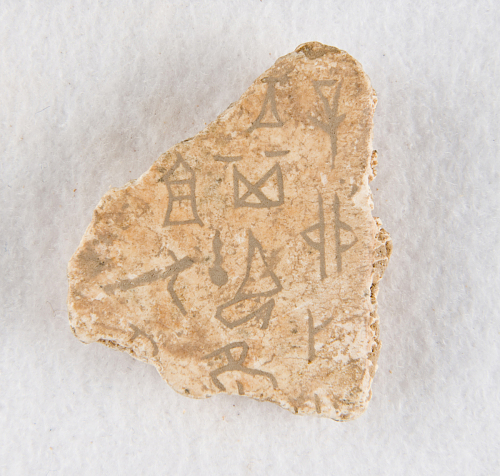