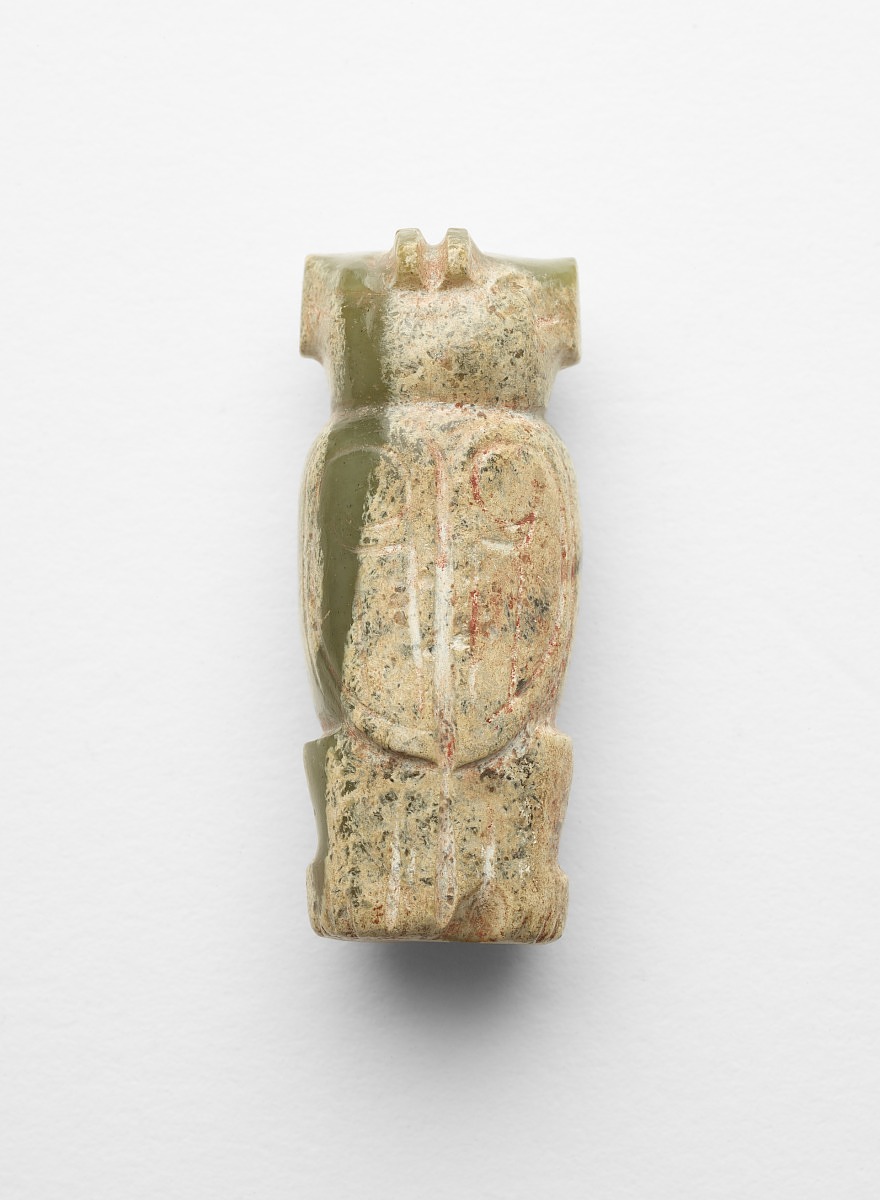 1997 to 1999
In the custody of Arthur M. Sackler Gallery upon the death of Paul Singer in January 1997 and a loan agreement between the Executors of the Singer Estate and the Gallery in February 1997 [6]

[6] The Dr. Paul Singer Collection of Chinese Art came into the custody of the Arthur M. Sackler Gallery, upon the death of Paul Singer in January 1997 and the loan agreement between the Executors of the Singer Estate and the Gallery in February 1997. 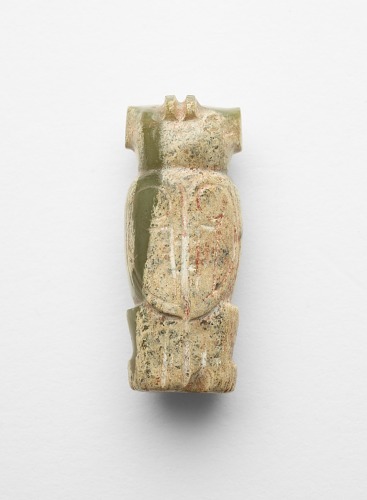