[6] Paul Singer had in his collection at the time of his death in January 1997. 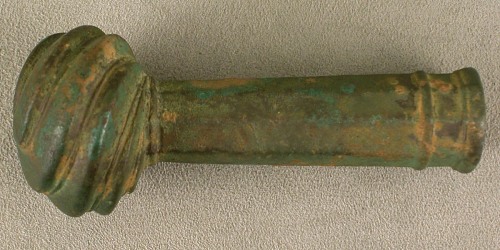