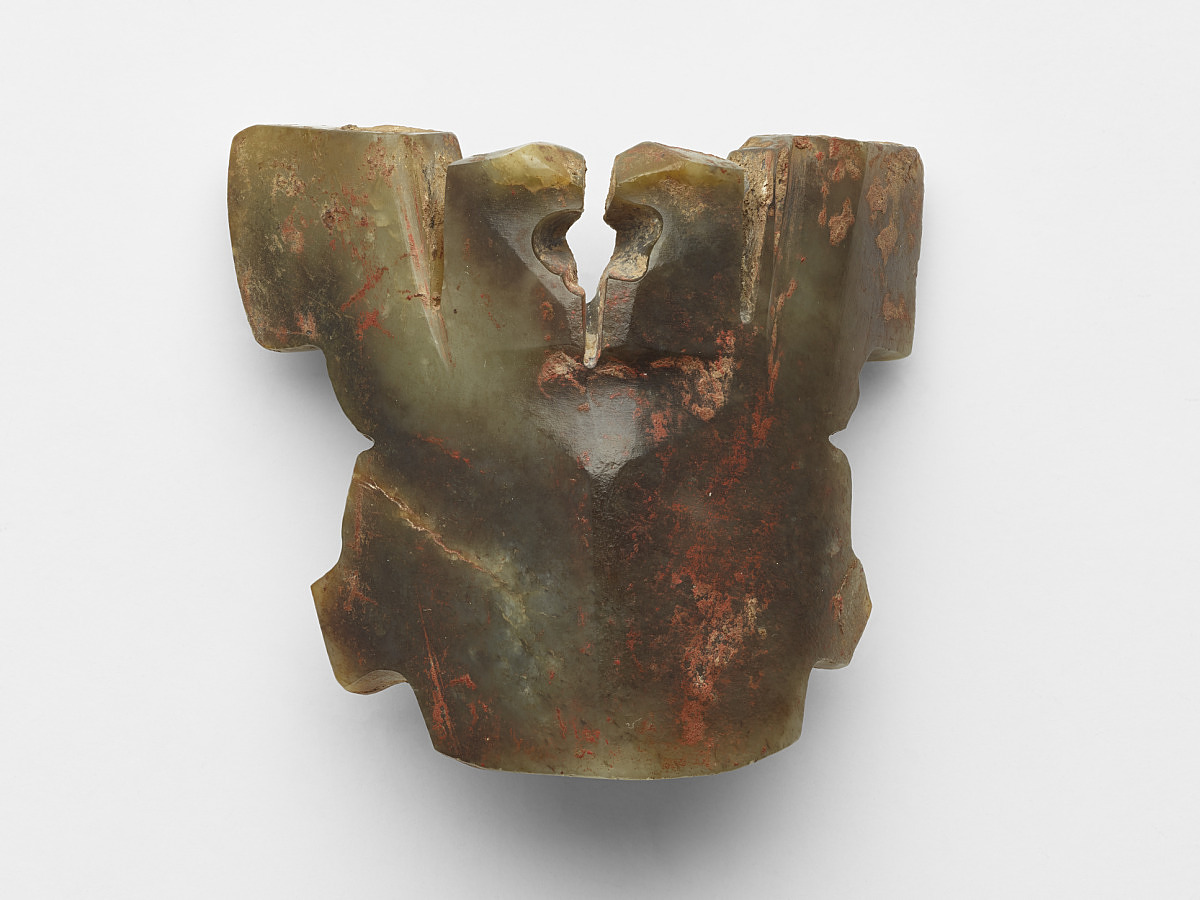 [4] Between 1997 and 1999, The Dr. Paul Singer Collection of Chinese Art was in the custody of the Arthur M. Sackler Gallery, Washington DC 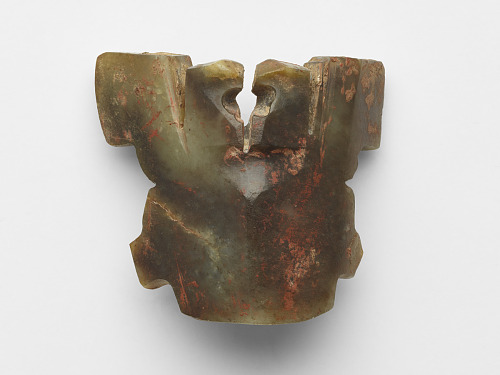 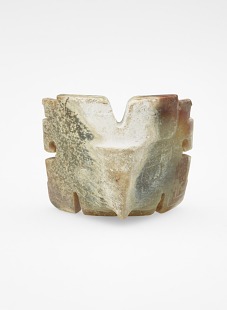 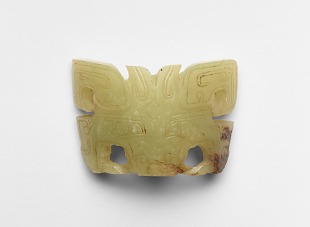