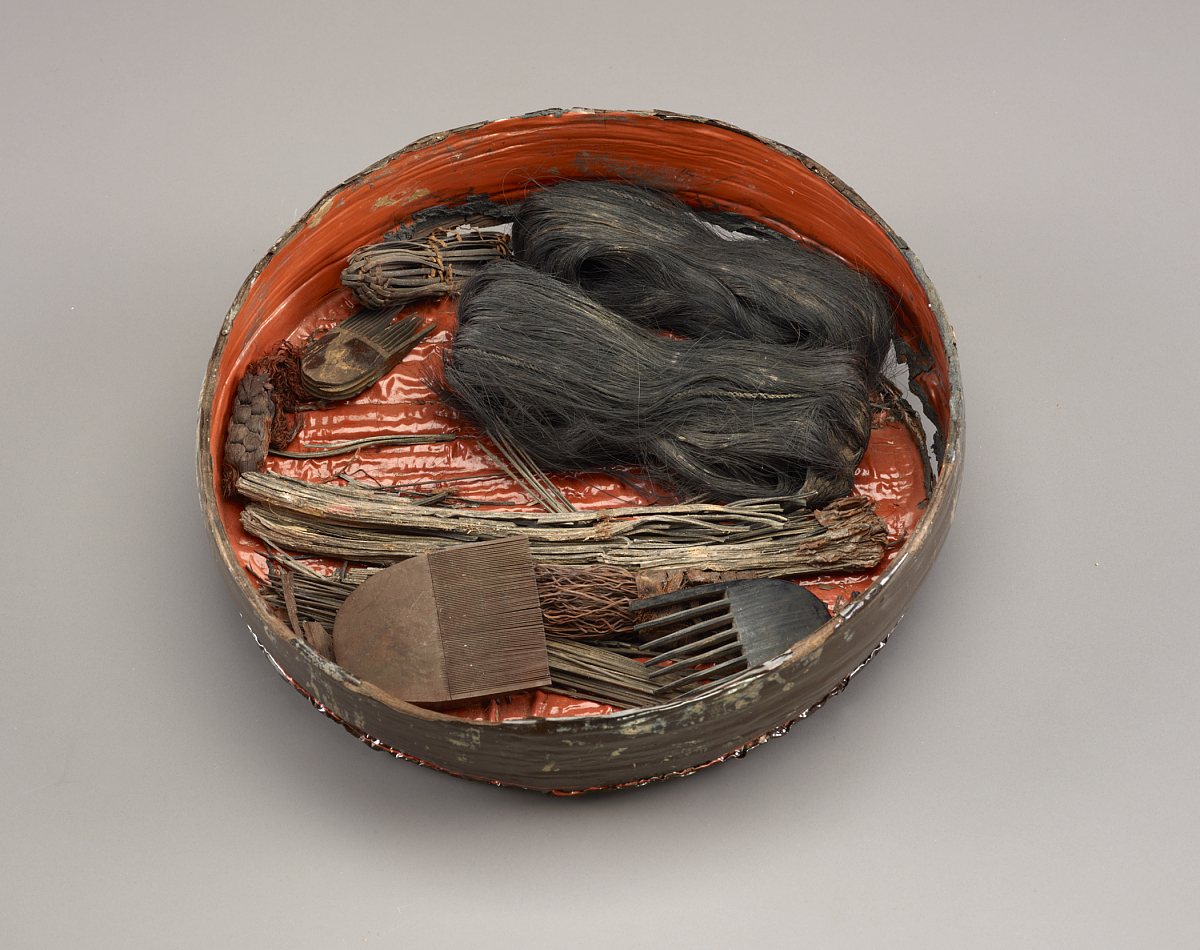 1997 to 1999
In the custody of the Arthur M. Sackler Gallery, upon Paul Singer’s death in January 1997 and a loan agreement between the Executors of the Singer Estate and the Gallery in February 1997 [5]

[1] In the Cooper Hewitt’s collection, there is a bonnet and pair of mitts, which were originally inside the lidded cosmetic box, which now resides in the collection of the Arthur M. Sackler Gallery. Before these objects were separate, their earliest owner, Ferdinando Pasquale Musso reported their discovery in Changsha. See: “A Bonnet and a Pair of Mitts from Ch’ang-Sha” in Chronicle of the Museum for the Arts of Decoration of the Cooper Union Vol.2 No. 10 (December 1958), 315-346 and notarized statement from Mr. Musso, copy in object file.

[2] Ferdinando Pasquale Musso was born in Hong Kong to Italian parents. His father was a lawyer, eventually practicing in Shanghai, China. Musso emigrated from China to the United States in 1948 via Paris, France and took up residence in Chicago. He was a successful inventor, patenting such things as the piston and cylinder action coffee maker, safety razor, circular safety razor, and shaver. Whilst living in China he accumulated a collection of Chinese antiquities, which he sold and donated to various museums and collectors when he moved to America.

See note 1. Musso sold objects to the Cooper Hewitt Museum through the art dealer, Fritz Löw-Beer in 1951. See purchase records and correspondence with Cooper Hewitt Museum, copies in Musso file, provenance collectors and dealer files. According to Paul Singer, Musso then brought the lacquer box and its remaining contents to a “prominent New York City Lady dealer,” who offered the box at a high price on consignment. Not selling, Musso then offered the box to Frank Caro of C. T. Loo Chinese Art. Caro added the object to the company’s stock. See ms. Memoirs, Dr. Paul Singer, copy in object file.

[5] The Dr. Paul Singer Collection of Chinese Art came into the custody of the Arthur M. Sackler Gallery, upon Paul Singer’s death in January 1997 and a loan agreement between the Executors of the Singer Estate and the Gallery in February 1997. 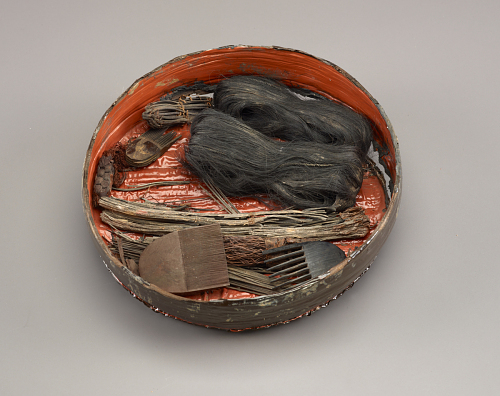