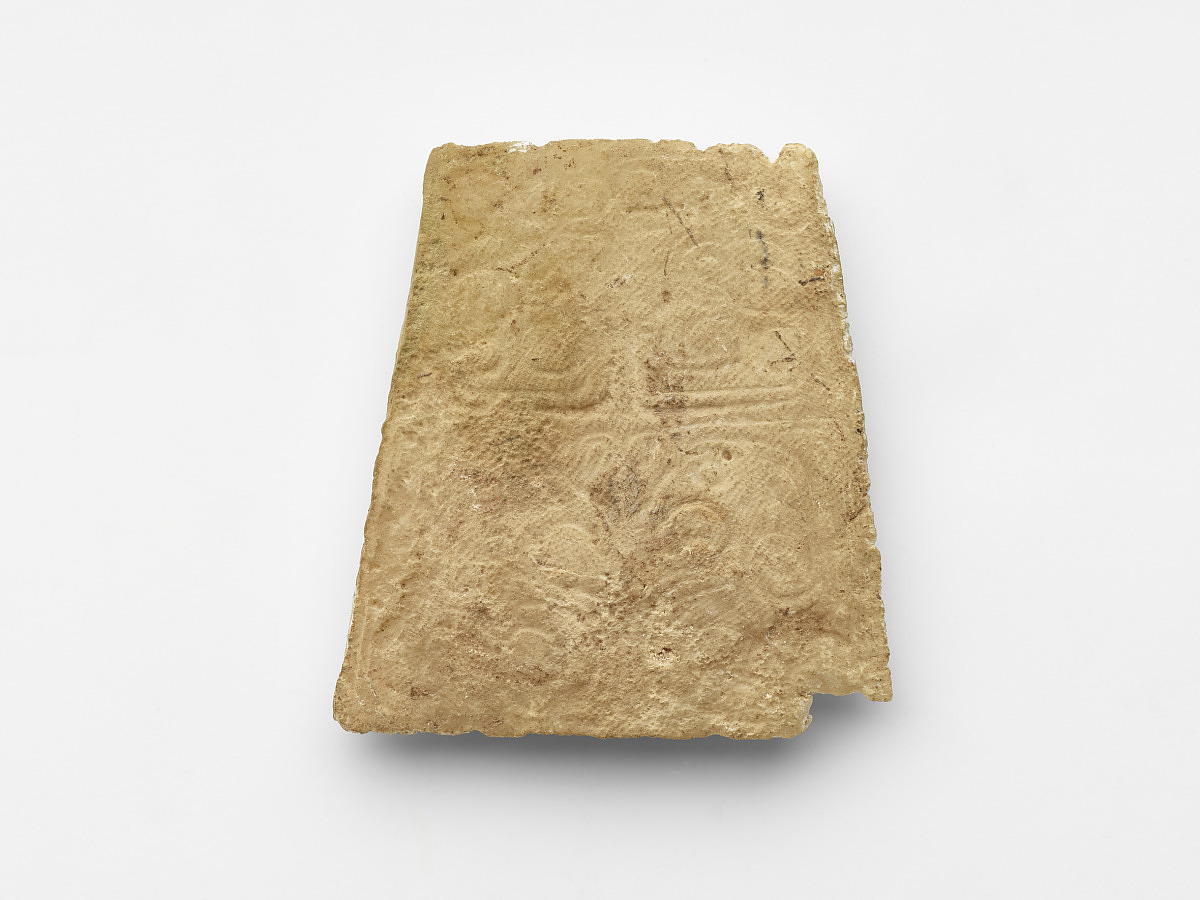 David David-Weill (1871-1952) was an American-born, French banker and chairman of Lazard Frères, his family's bank headquartered in Paris. From 1925 to 1939 he was president of the council of French National Museums and, until 1938, the vice president of the Friends of the Louvre. David-Weill was a life-long, prolific collector, acquiring a broad range of objects including 18th-century French art, ancient Chinese bronzes and jades, silvers, and European and Chinese cloisonné. He lent 12 objects from his collection to International Exhibition of Chinese Art at the Royal Academy of London (1935-36) and several objects to the exhibition Arts de la Chine Ancienne at Musée de l'Orangerie in Paris (1937). During his lifetime, he donated numerous art works to French Museums. In 1937 David-Weill sold pieces from his European collection to Wildenstein & Company. During World War 2, Nazis plundered his collection and seized over 2000 objects, most of which were restituted after the War. Parts of David-Weill's collections were hidden and escaped Nazi seizure. It is unclear if this object was stolen by the Nazis, as the date David-Weill acquired the piece is unknown.

[3] See note 3; upon death of Flora Raphaël David-Weill, a Sotheby sale was organized. It does not specify who collected the profits, but it was likely the David-Weill family. 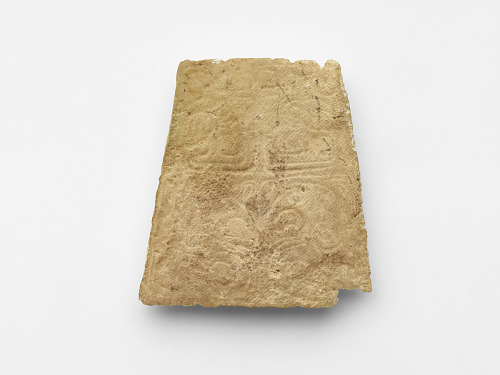 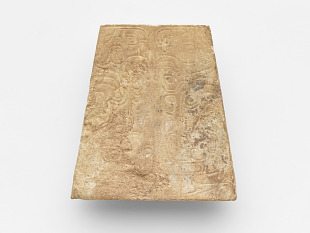 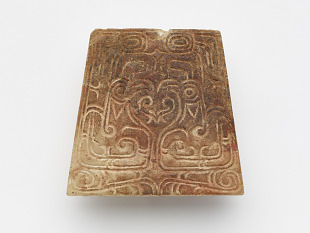