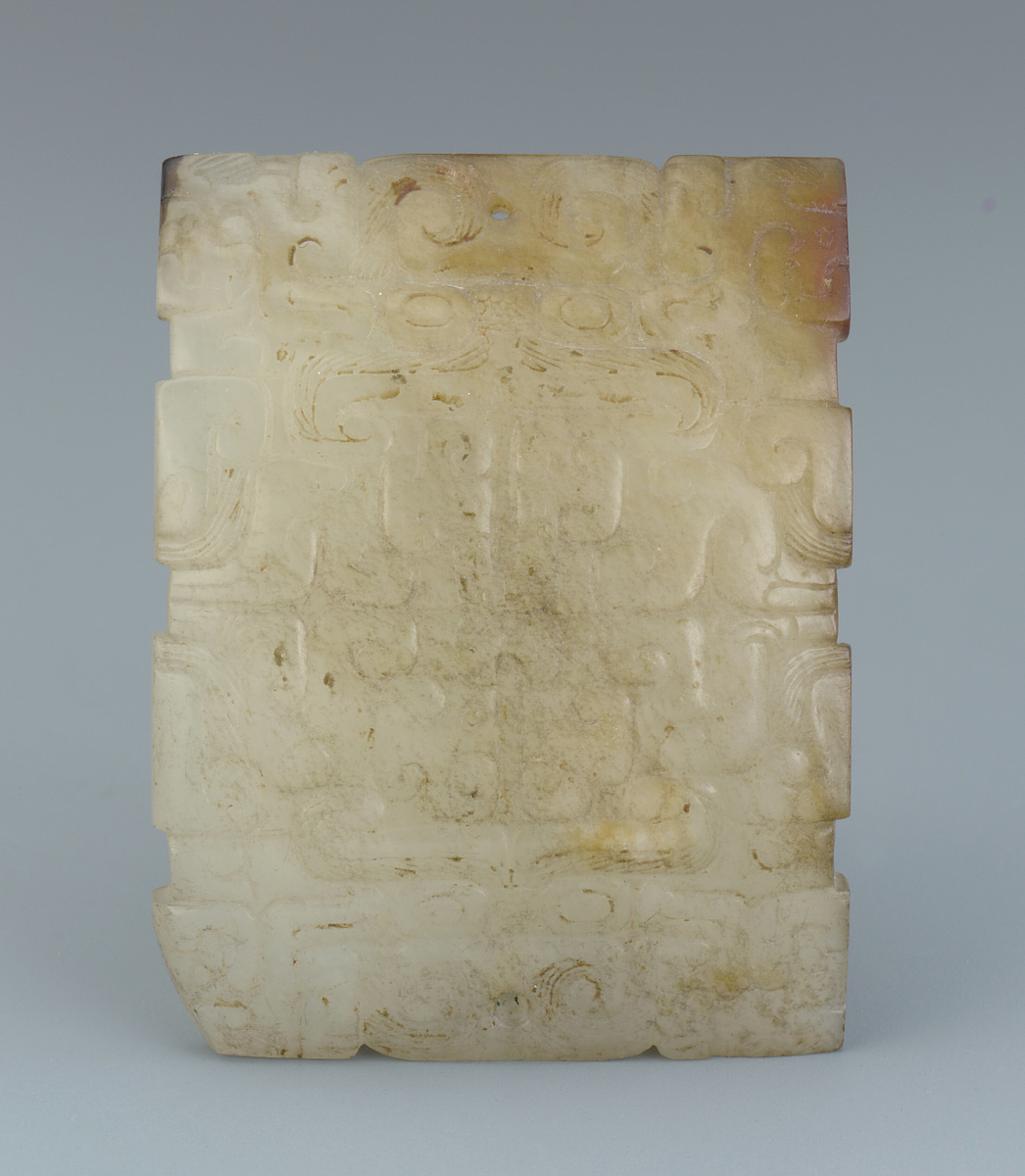 As early as 1928
Likely discovered at archeological site in Loyang, Honan Province, China [1]

1997 to 1999
In the custody of Arthur M. Sackler Gallery, upon Paul Singer’s death in January 1997 and a loan agreement between the Executors of the Singer Estate and the Gallery in February 1997[8]

[6] See note 3. In Paul Singer’s memoirs, he reports that he acquired 17 “of the Chiang Nai-chi jades, some of which Mr. Chang lent to the 1935-1936 International Exhibition of Chinese Art” from J. T. Tai & Company. See: Reminiscences of a Transient Custodian,” ms. Paul Singer Papers, FǀS Archives, p.83-84.

[8] The Dr. Paul Singer Collection of Chinese Art came into the custody of the Arthur M. Sackler Gallery, upon Paul Singer’s death in January 1997 and a loan agreement between the Executors of the Singer Estate and the Gallery in February 1997. 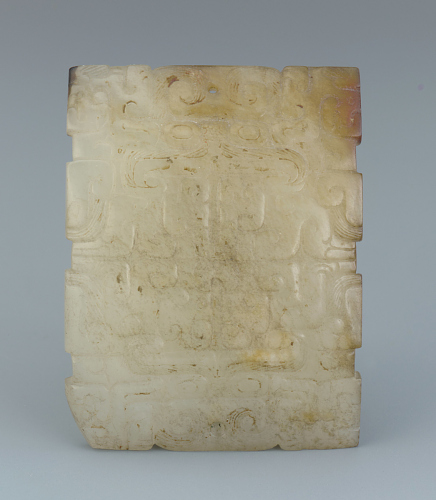