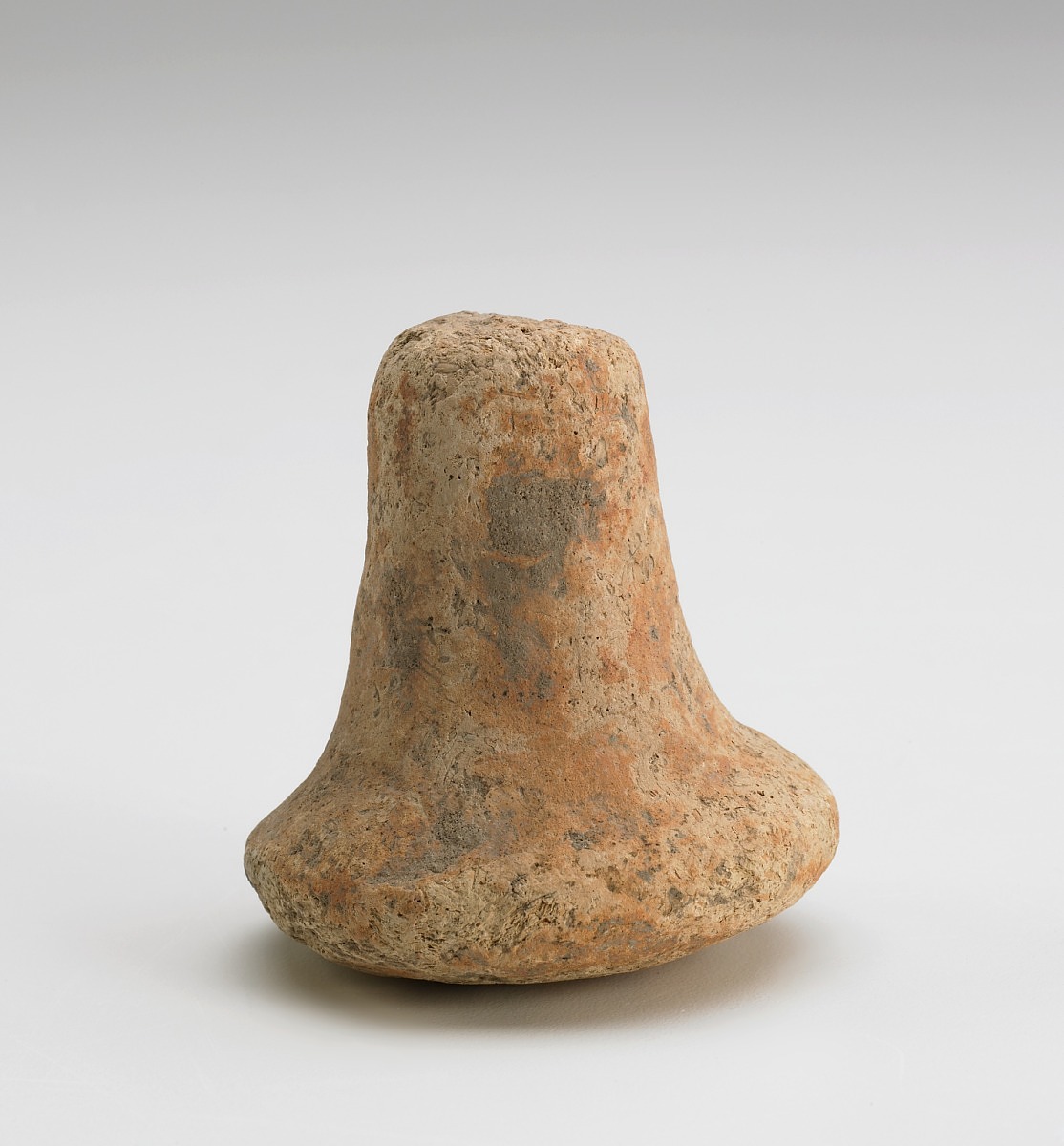 Credit Line
Gift of Osborne and Gratia Hauge, and Victor and Takako Hauge

From 2005
Arthur M. Sackler Gallery, gift of Osborne and Gratia Hauge, and Victor and Takako Hauge [2]

Notes:
[1] Probably acquired when Osborne and Gratia Hauge were living in Bangkok, Thailand, from 1967 until 1972 or 1973. Victor and Takako Hauge visited Osborne and Gratia on various occasions and probably acquired this object during one of their visits. See notes by Louise Cort, “Information transcribed from notes taken during visits to the home of Victor and Taka Hauge […] and the adjacent ‘Southeast Asia House,’ 1 June 2001. Conversation with Osborne (Bud) Hauge and with Victor and Taka Hauge,” dated 2001-2013, pp. 6-8, copy in object file.

According to Osborne Hauge, he does not recall where he acquired it, but thinks most likely in Thailand. Victor Hauge did not acquire any anvils from Northeast Thailand and thinks this is possibly from Central Thailand. See memo with curatorial remarks by Louise Cort, dated April 3, 2007, copy in object file.

The Hauge family began collecting Asian paintings, sculpture, and ceramics in the late 1940s and would amass a large collection in the post-World War II years. 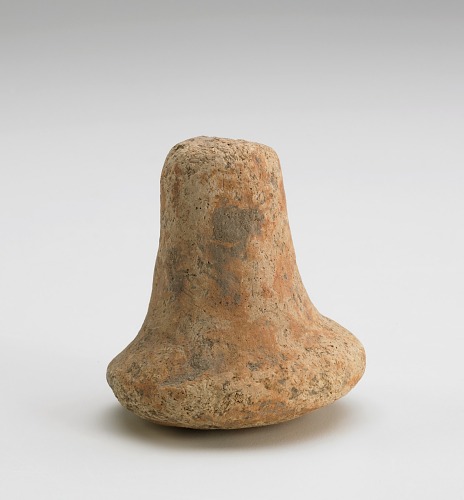