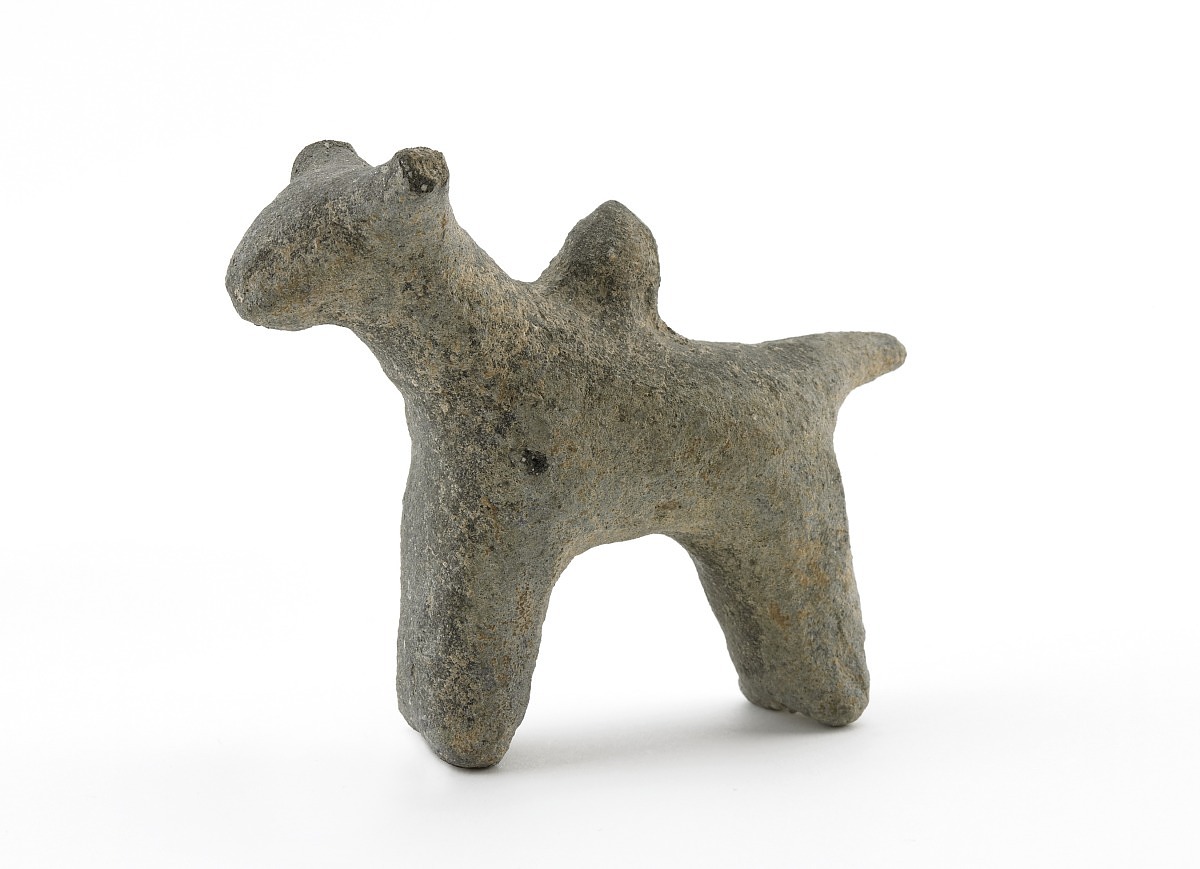 [1] The donor, Dr. Sarah Bekker, is a respected scholar of Southeast Asian art. With her husband, Konrad Bekker, an Economics Officer with the U.S. Department of State, she lived in India, Burma, and Thailand, where the Bekkers pursued a shared deep interest in the arts. The objects in their gift were acquired in Thailand between 1964 and 1971; this object was purchased from a vendor named Kamnearn in Ayutthaya in July 1970. In 1964 Dr. Bekker received her Ph.D. in Social Psychology from George Washington University, on a topic relating to Burmese concepts of duty, obligation, and "face." She has lectured and written widely, especially on Burma, and for several years she led study tours to Mainland Southeast Asia for the Smithsonian Associates. The Bekkers' collection of Burmese art forms the core of the Burmese art collection at the Center for Burma Studies, Northern Illinois University, and other gifts reside in the art museum at Denison University and the Asian Art Museum of San Francisco. See Louise A. Cort, Acquisition Consideration form justification, April 21, 2005. 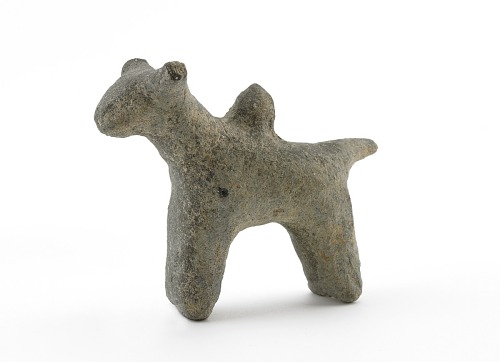 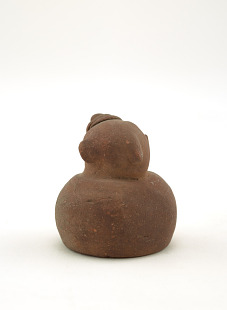 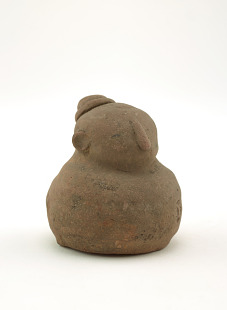 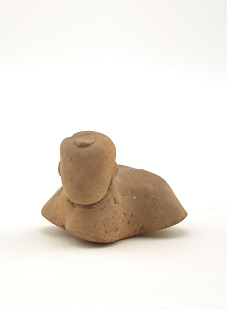 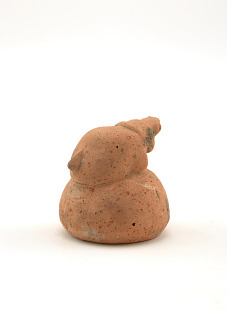 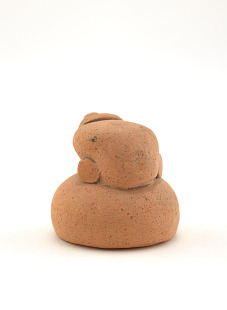 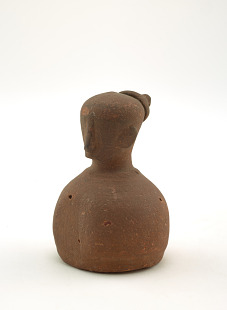 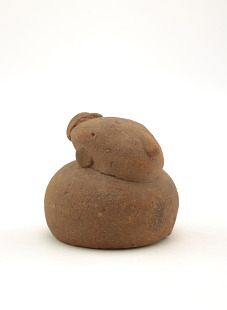 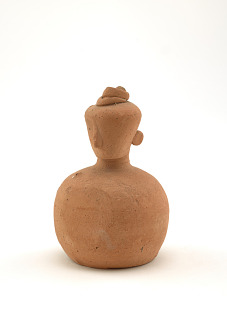 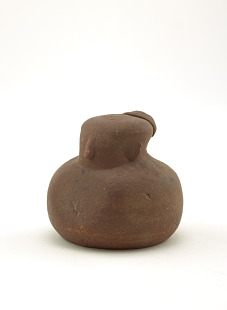 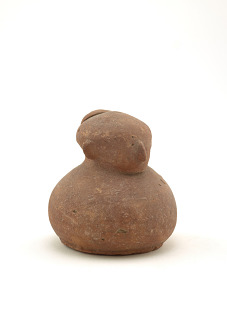 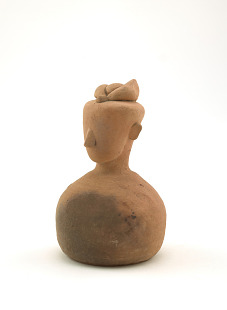