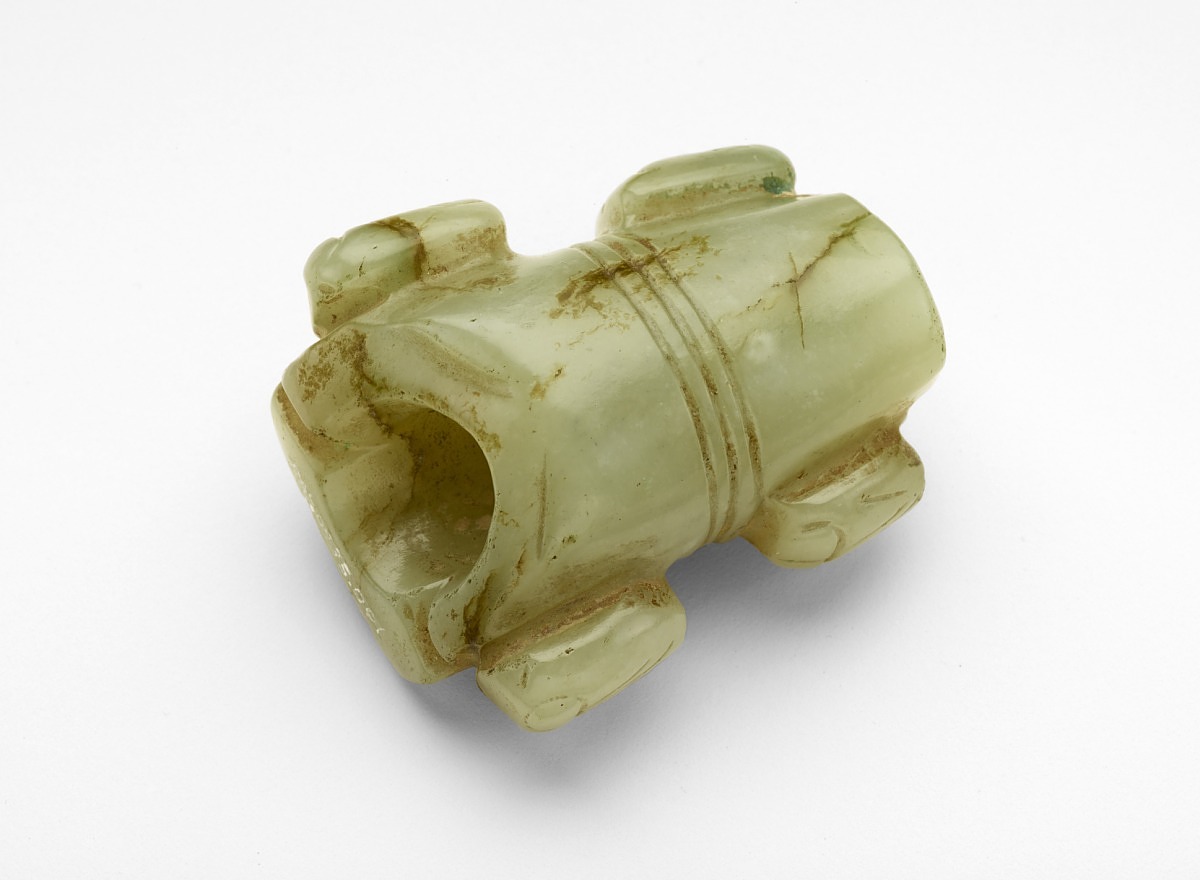 [2] The bronze with which the jades were reportedly excavated was in the possession of Mrs. Holmes from at least 1929, see provenance record for S1987.968a-b.

[3] Mrs. Holmes had established the Holmes Foundation to continue her charity work after her death. 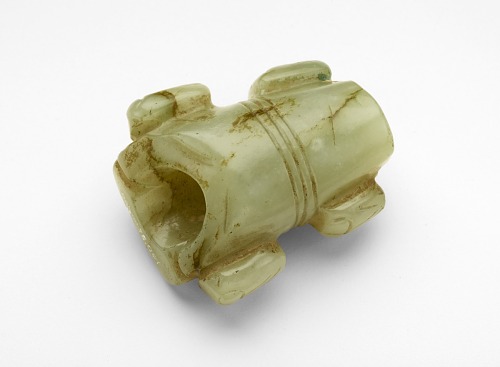 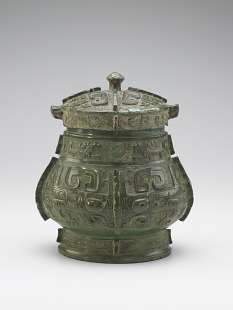 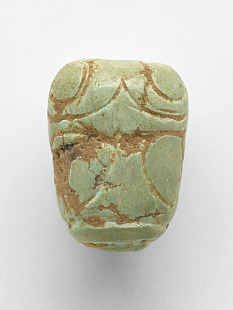 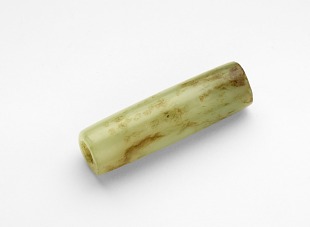 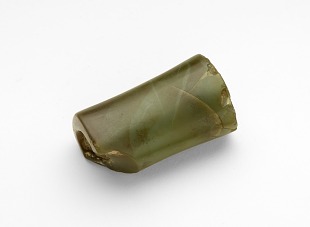 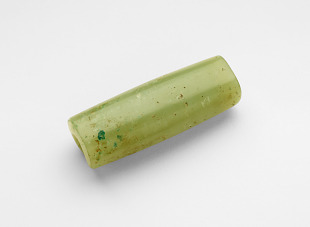 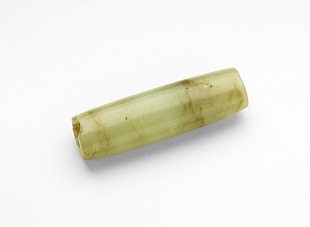 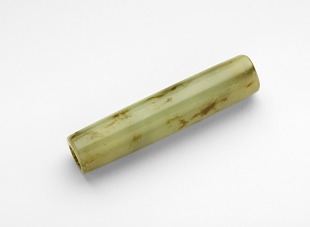 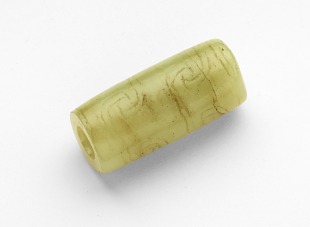 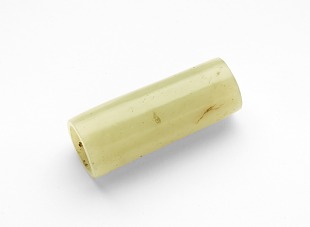 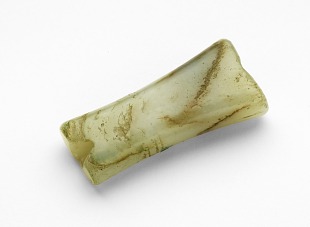 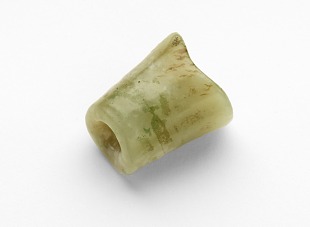 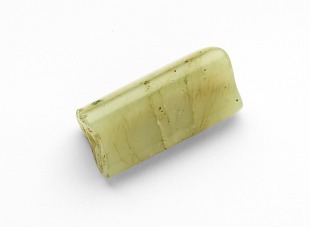 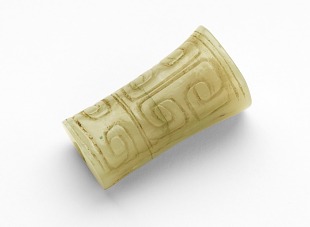 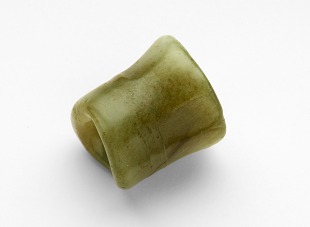 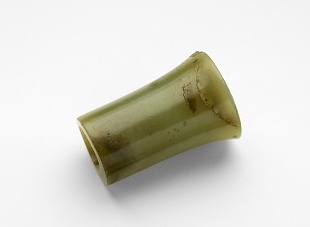 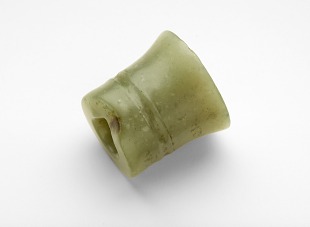