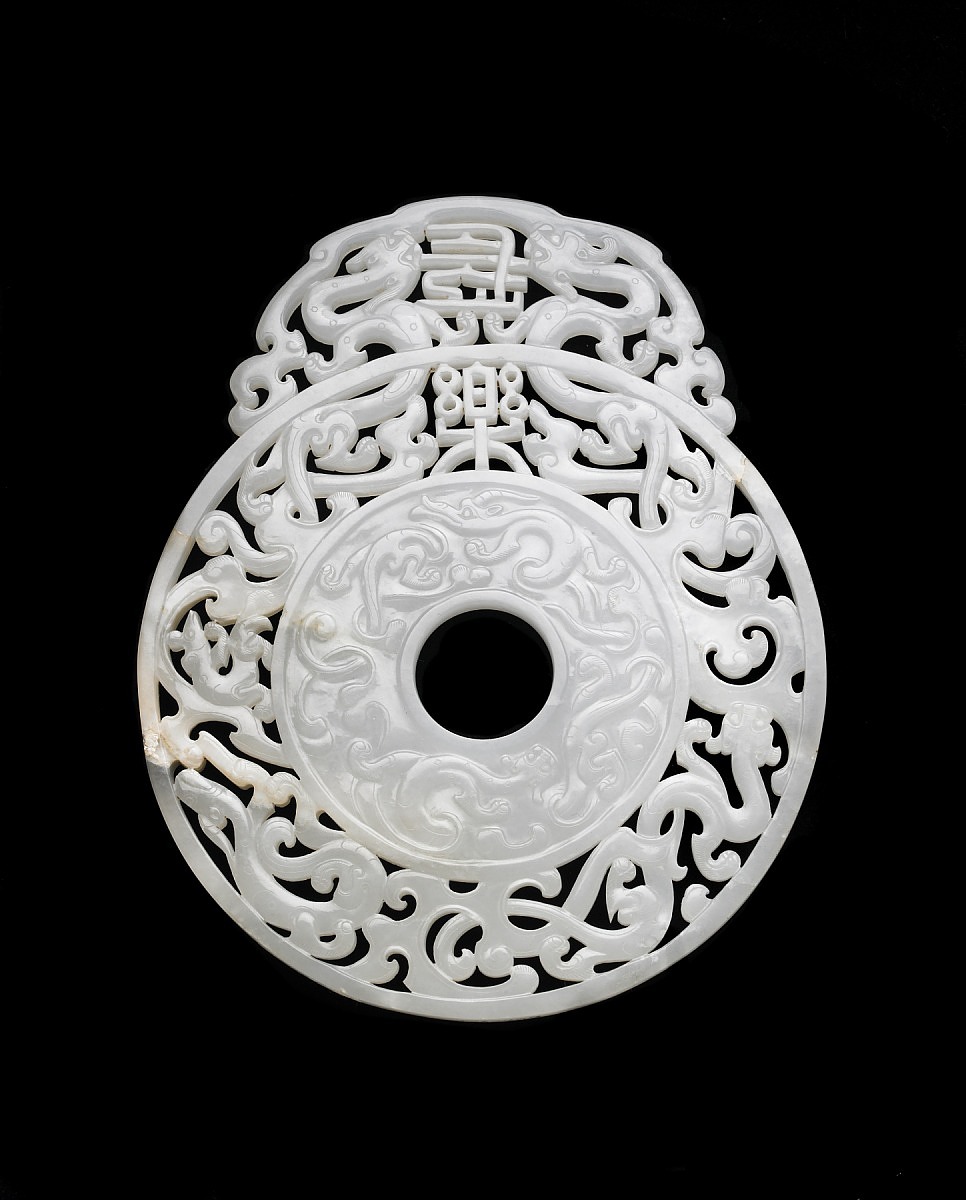 [1] C. T. Loo INC was owned and operated by C. T. Loo (1880-1957), likely without a public-facing gallery. After he announced the liquidation of C. T. Loo & Company, New York in 1950, he ran C. T. Loo INC, which organized exhibitions and sold antiquities to their well-established customers. This object was inventoried as A 482 (see note 4). Objects inventoried with an “A” prefix are often documented as coming into C. T. Loo’s stock in 1951, directly from Hong Kong (for example, see copy of stock cards A-12 and A-501, located in object file). 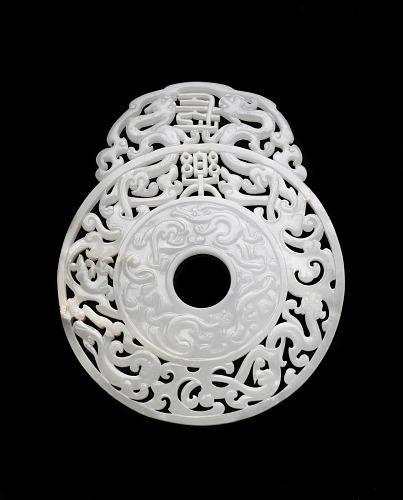