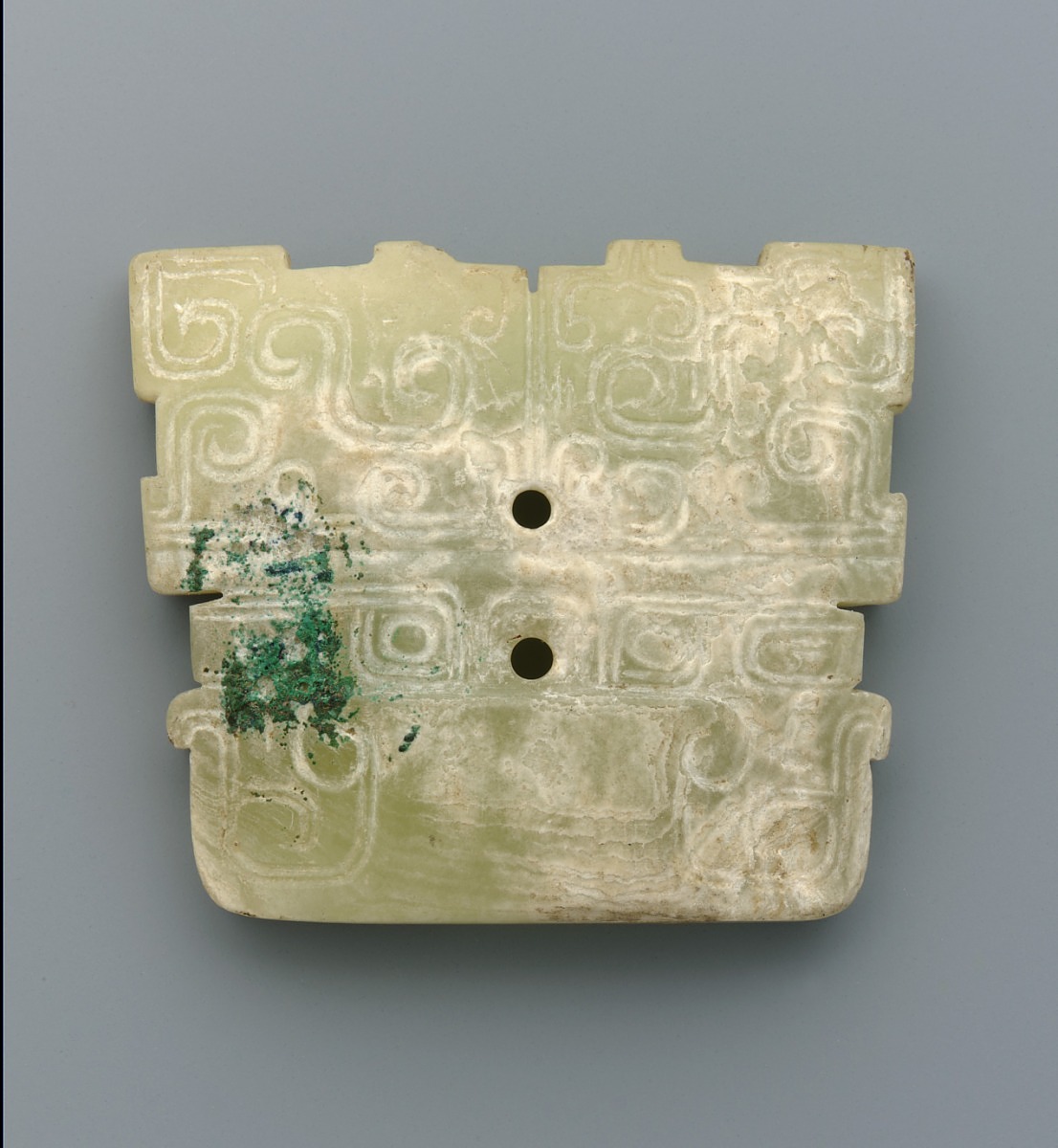 [4] C. T. Loo & Company displayed Zhang’s jade collection in the 1940 Philadelphia exhibition (see note 2). After Zhang Naiji’s death in 1948, Zhang Mei Chien sold several pieces of her husband’s jade collection to C. T. Loo Chinese Art. C. T. Loo Chinese Art formed on September 1, 1952 when C. T. Loo’s associate, Frank Caro (1904-1980) took over daily operations of the New York business. Loo continued to play a large role in the business, as he and Caro struck a deal in which profits made on Loo’s stock would be evenly divided and Loo would maintain the lease and rental payments on the company’s gallery space.

[7] Arthur M. Sackler likely purchased this jade in the 1960s from either Frank Caro Chinese Art or J. T. Tai & Company (see notes 4 and 5). The object was part of his foundational, 1987 gift to the Arthur M. Sackler Gallery, thus it was in his collection by 1986.

[8] Pursuant to the agreement between Arthur M. Sackler and the Smithsonian Institution dated July 28, 1982, legal title of the donated objects was transferred to the Arthur M. Sackler Gallery on September 11, 1987. 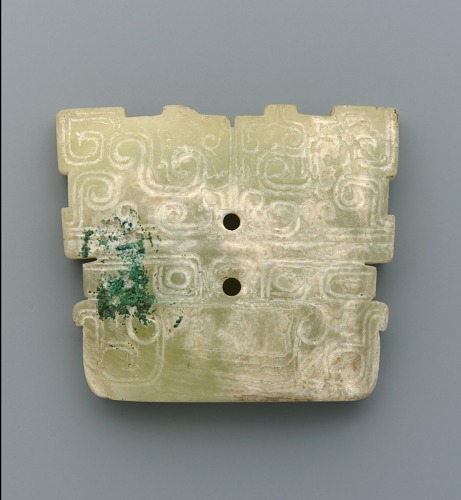