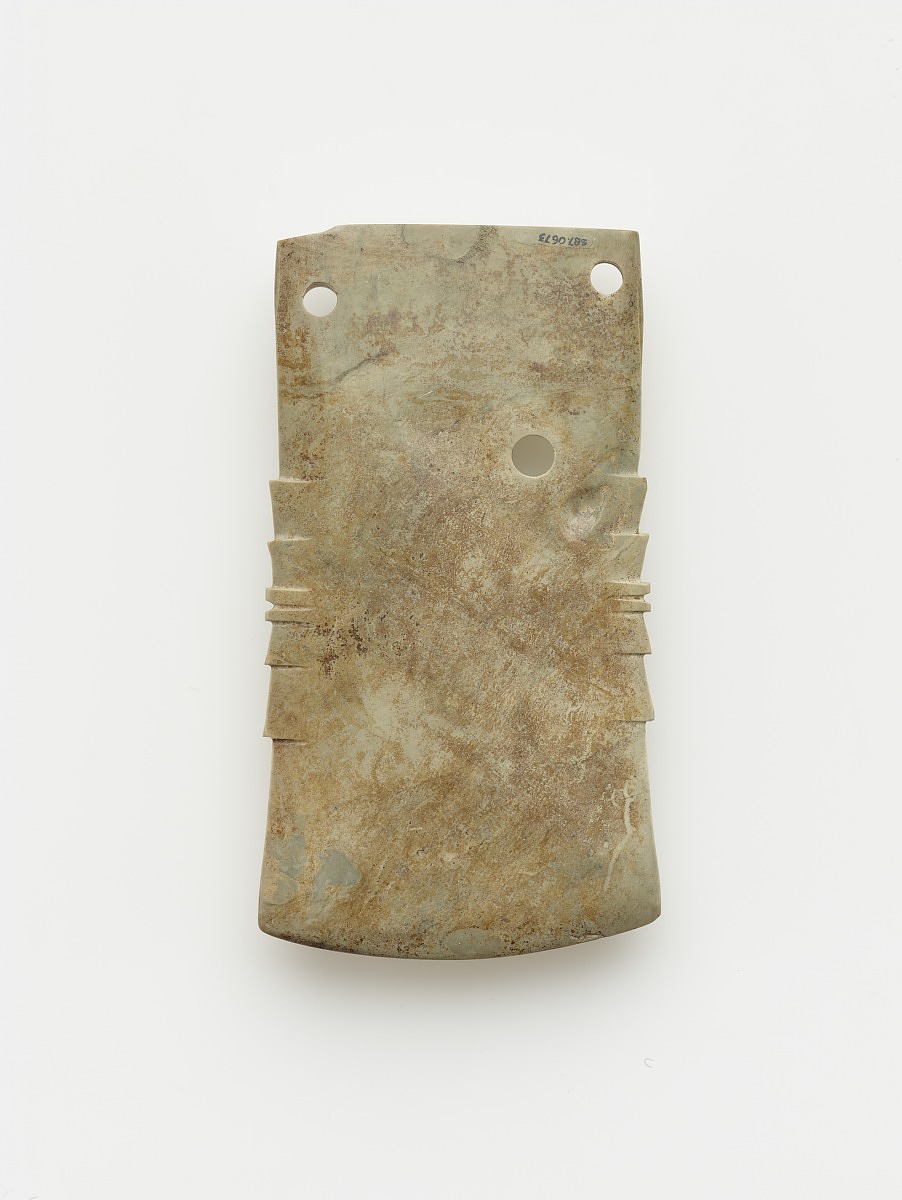 [3] See letter written on Arthur M. Sackler, M.D. letterhead acknowledging the "purchase and receipt of 17 pieces of stone carvings of the Shang, Yin-Chou and Chou periods from the Dietrich Abbes collection. The price in full, exclusive of commission, will be paid as indicated by this note in two installments," copy in object file. See also letter to Frank Caro from Arnold J. Bai of the law firm Goldstein and Peck, Bridgeport Connecticut, September 28, 1960, copy in object file. The letter asks Frank Caro to have (presumably) his client, Arthur M. Sackler, to send the final payment for the Diedrich Abbes Collection of jades to the law firm. Goldstein and Peck mistakenly identify Mr. Caro’s business as C. T. Loo Company, when it was actually C. T. Loo Chinese Art. 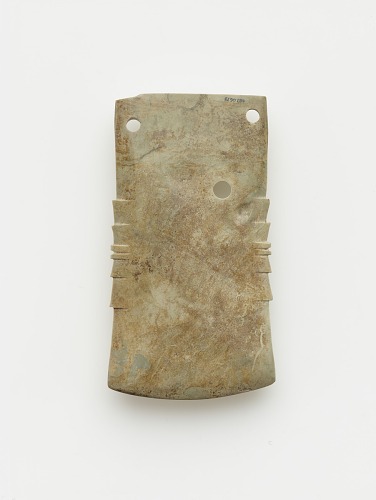 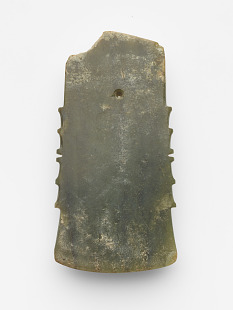 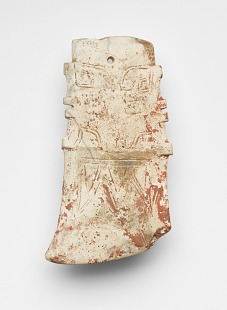 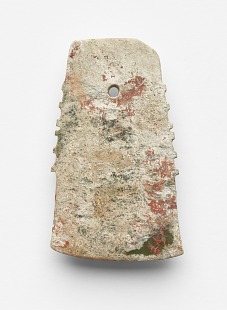