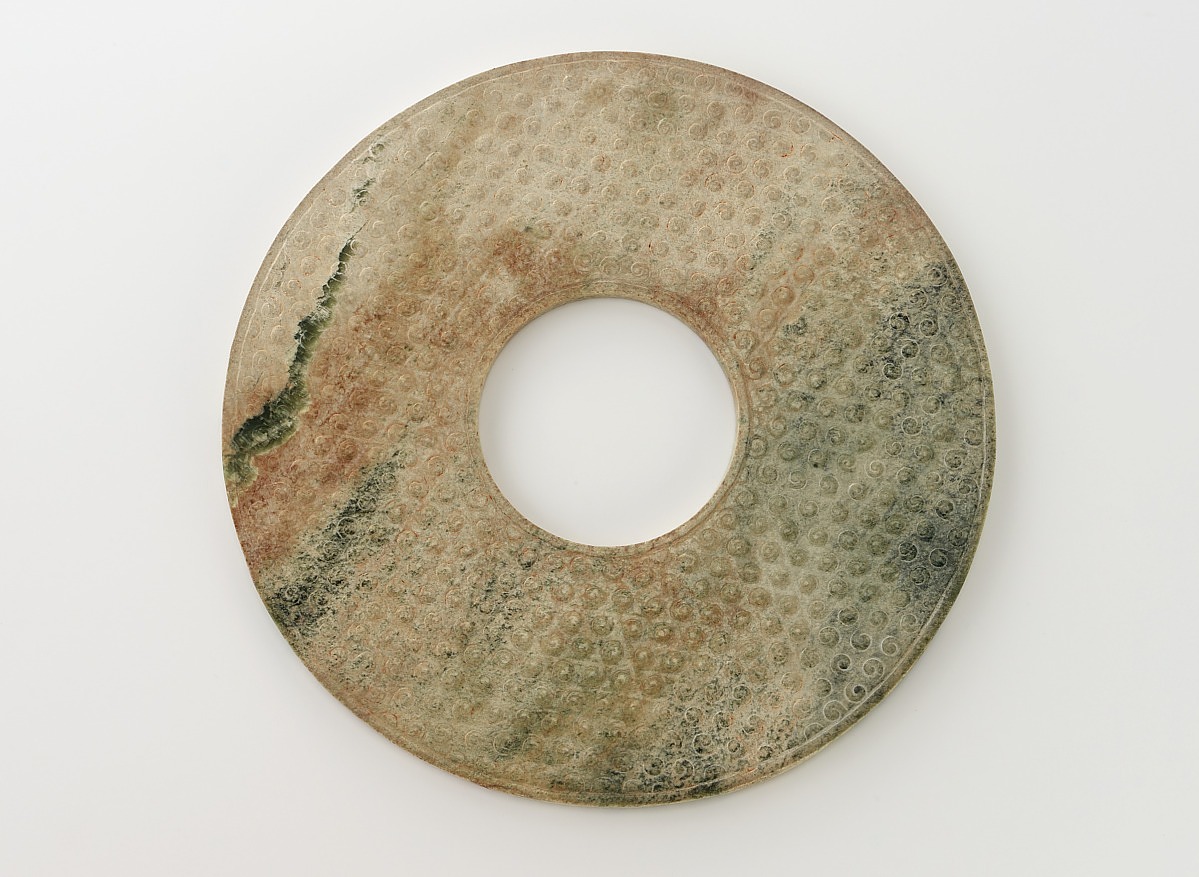 [1] See note on Arthur M. Sackler, M.D. letterhead acknowledging the "purchase and receipt of 17 pieces of stone carvings of the Shang, Yin-Chou and Chou periods from the Dietrich Abbes collection. The price in full, exclusive of commission, will be paid as indicated by this note in two installments," copy in object file. 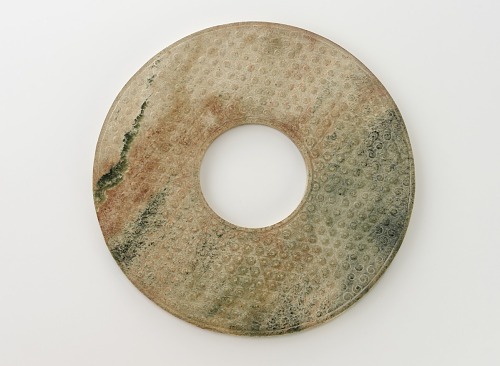