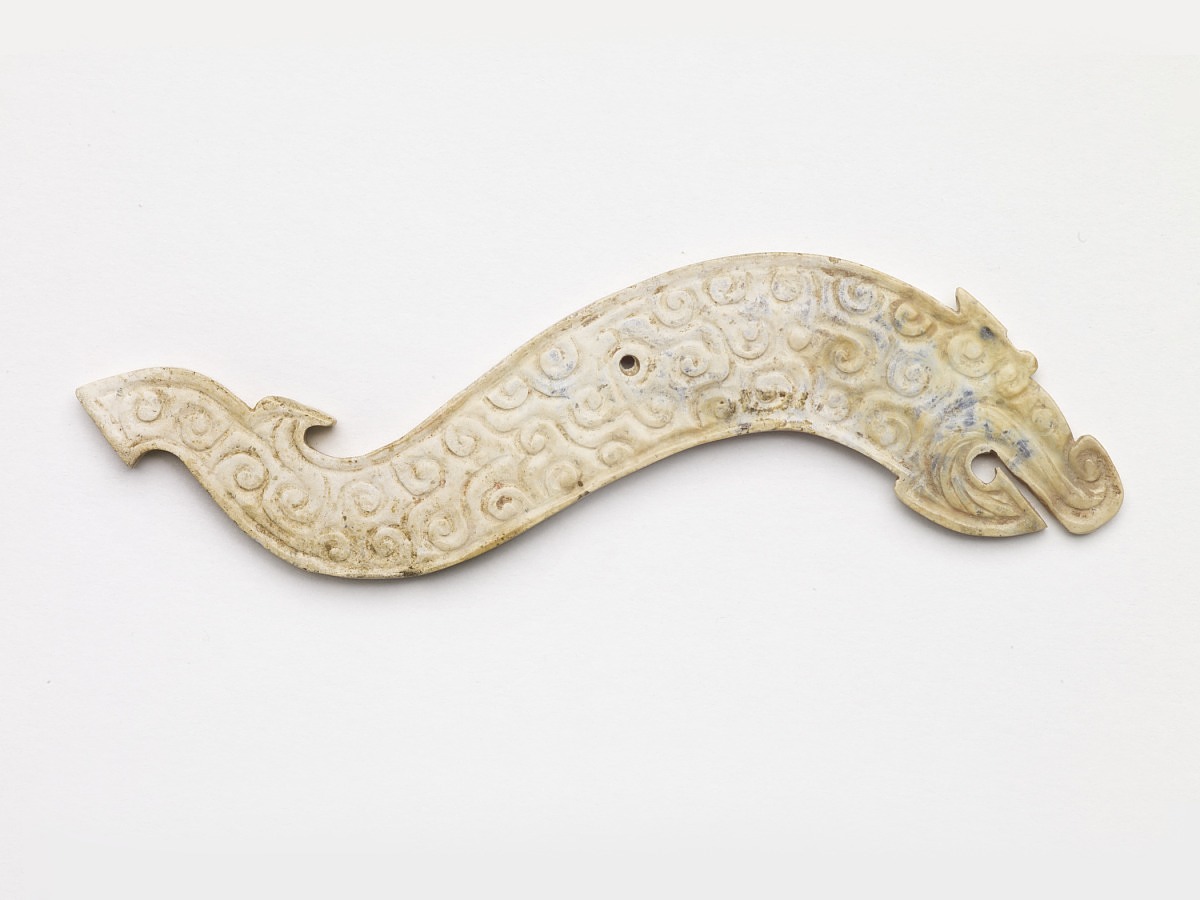 [1] The object is published in An Exhibition of Chinese Archaic Jades (Norton Gallery of Art, West Palm Beach, FL, January 20 – March 1, 1950) plate LV, cat. 2 or cat. 4. The introduction suggests that the objects primarily came from archeological sites that were unearthed between 1928 and 1932, including: Anyang, Jincun, and Shou Hsien.

[5] On September 1, 1952, C. T. Loo’s associate, Frank Caro (1904-1980) took over daily operations of the New York business. C. T. Loo, INC. was dissolved by the summer of 1953 and Caro operated as C. T. Loo Chinese Art. Loo continued to play a large role in the business, as he and Caro struck a deal in which profits made on Loo’s stock would be evenly divided and Loo would maintain the lease and rental payments on the company’s gallery space. 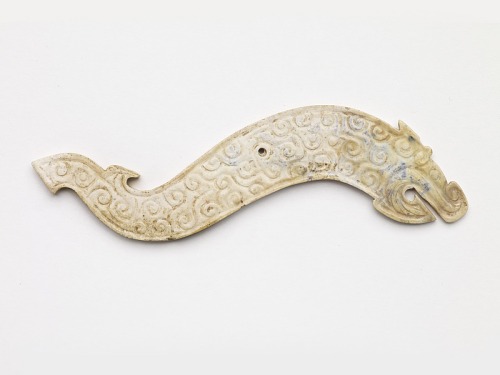 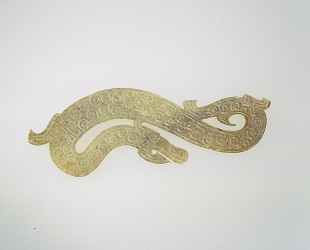