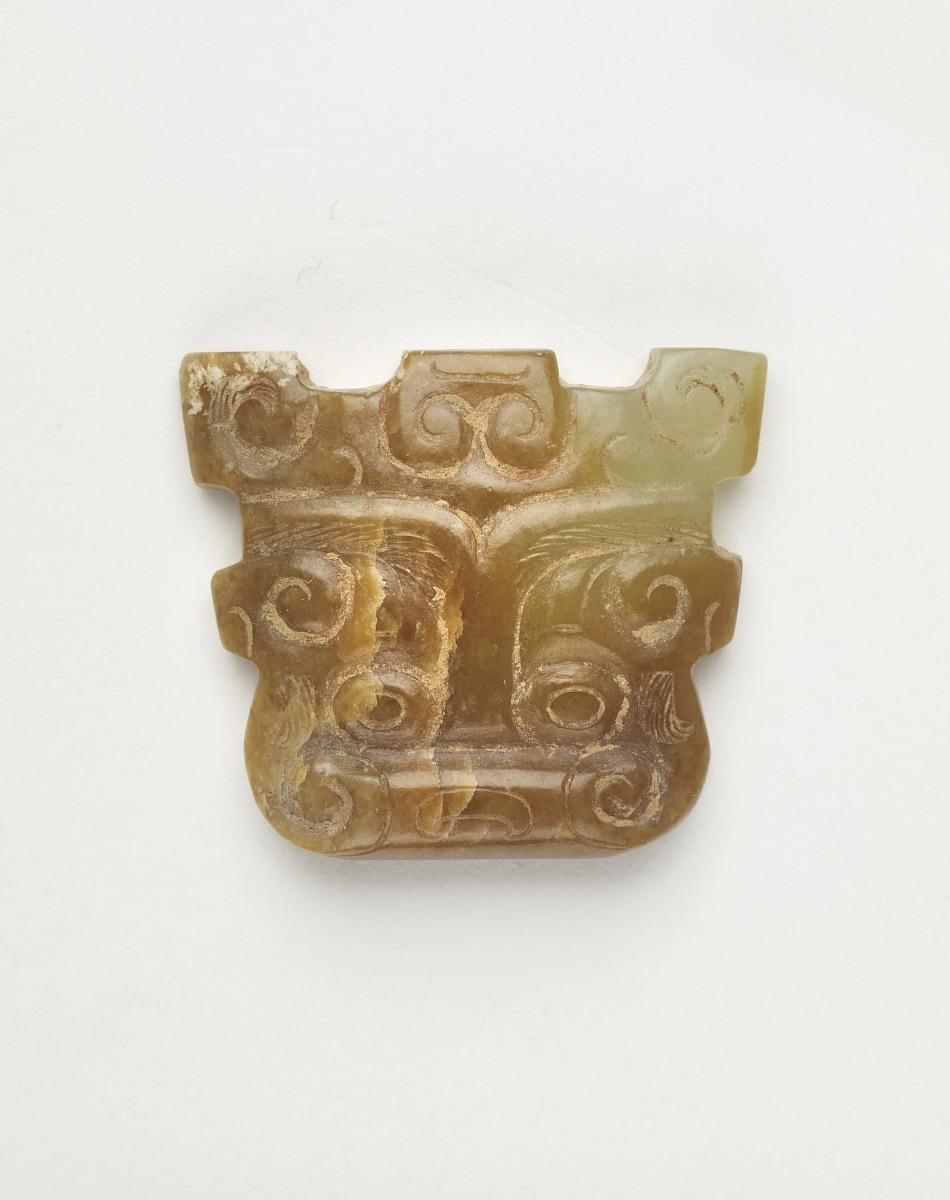 Medium
Jade with traces of cinnabar

As Early as 1928
Likely discovered in Anyang, Honan Province, China. [1] 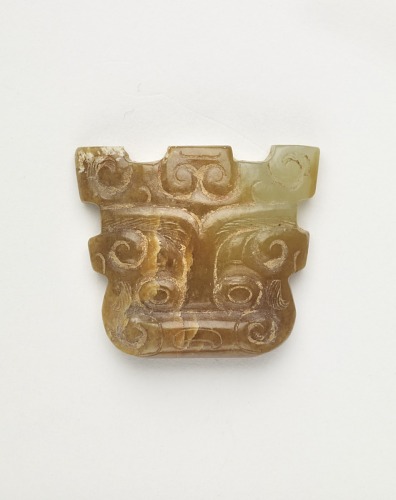