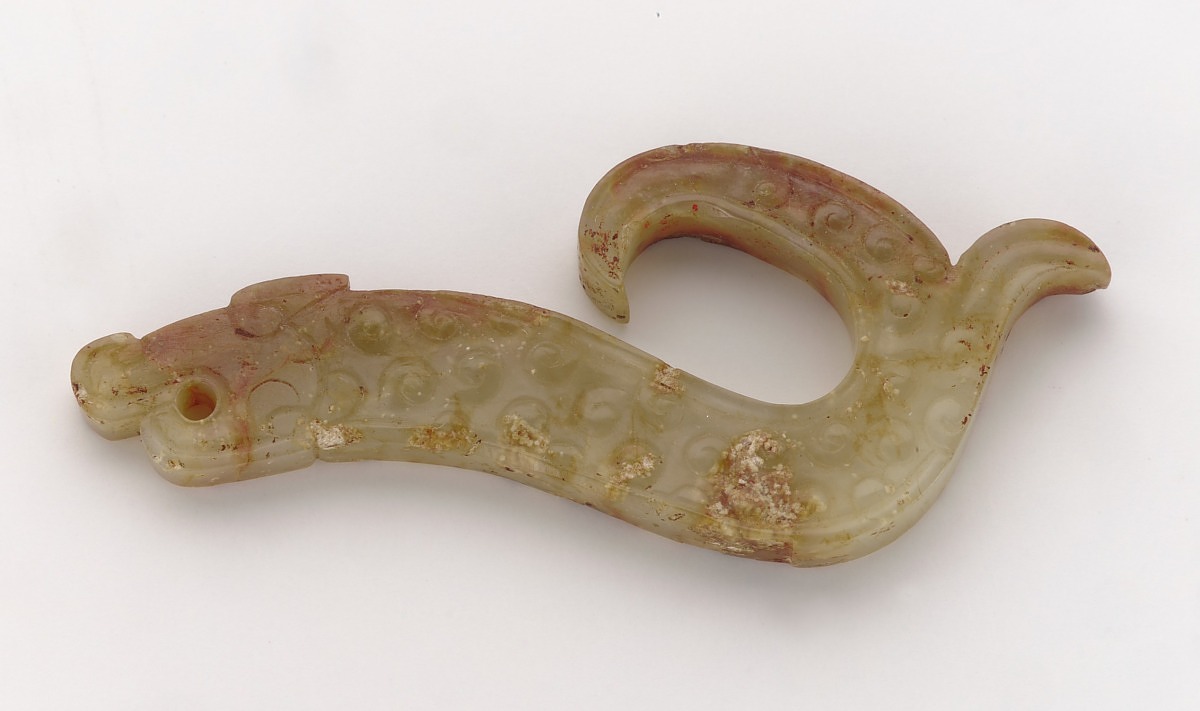 [1] Discovery site noted on invoice from Frank Caro Chinese Art to Arthur M. Sackler, August 27, 1964 (see note 2 for full quotation). Several tombs near Chin ts’un (Jincun) in western Henan were discovered in the summer
of 1928 after heavy rain, when sinkholes began to emerge. Immediately upon discovery, the tombs were heavily scavenged by locals. Only two tombs were systematically excavated (see William Charles White, Tombs
of Old Lo Yang: A Record of the Construction and Contents of a Group of Royal Tombs at Chin ts’un, Probably Dating to 550 B.C. [Shanghai: Kelly and Walsh Limited, 1934]; and William Charles White, “China’s Cultural Heritage” in Transactions of the Royal Society of Canada 37 [1943]: 151). 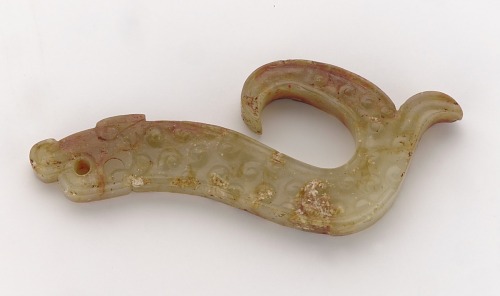 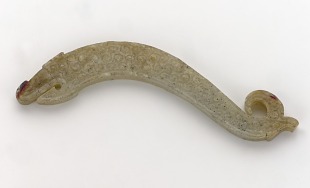 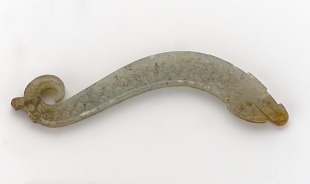 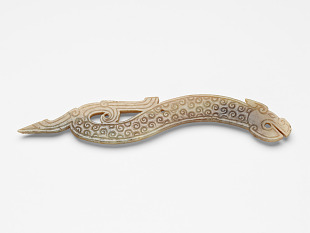 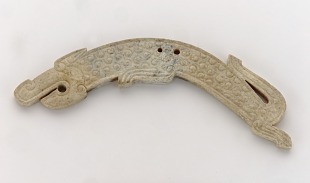