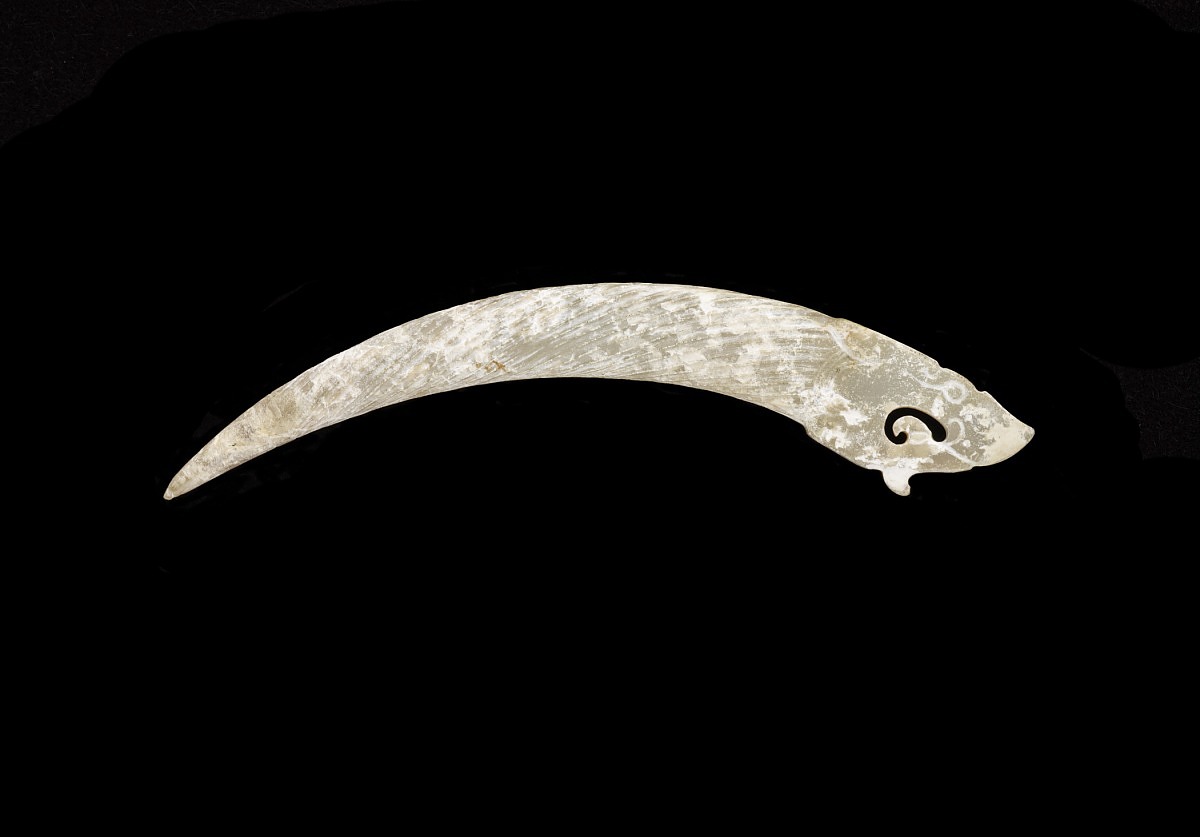 [2] Zhang Naiji (also known as N. C. Chang) was a businessman, born to a prestigious family in Zhejiang that made its wealth in the silk and salt industries. He collected ancient Chinese art objects and Chinese coins. Zhang amassed his collection whilst living in Shanghai, before leaving for America in 1938, and acquired his objects onsite of archaeological excavations (see Alfred Salmony, Chinese Jade through the Wei Dynasty [New York: The Ronald Press Company, 1963], p. 115). 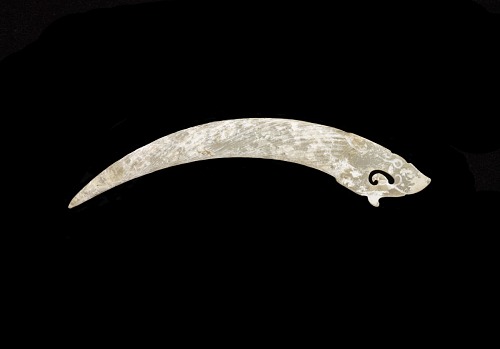 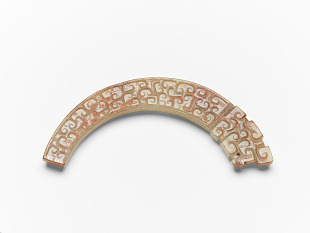 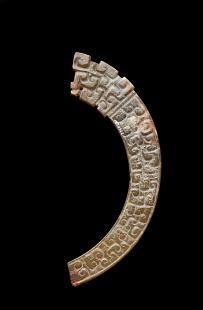