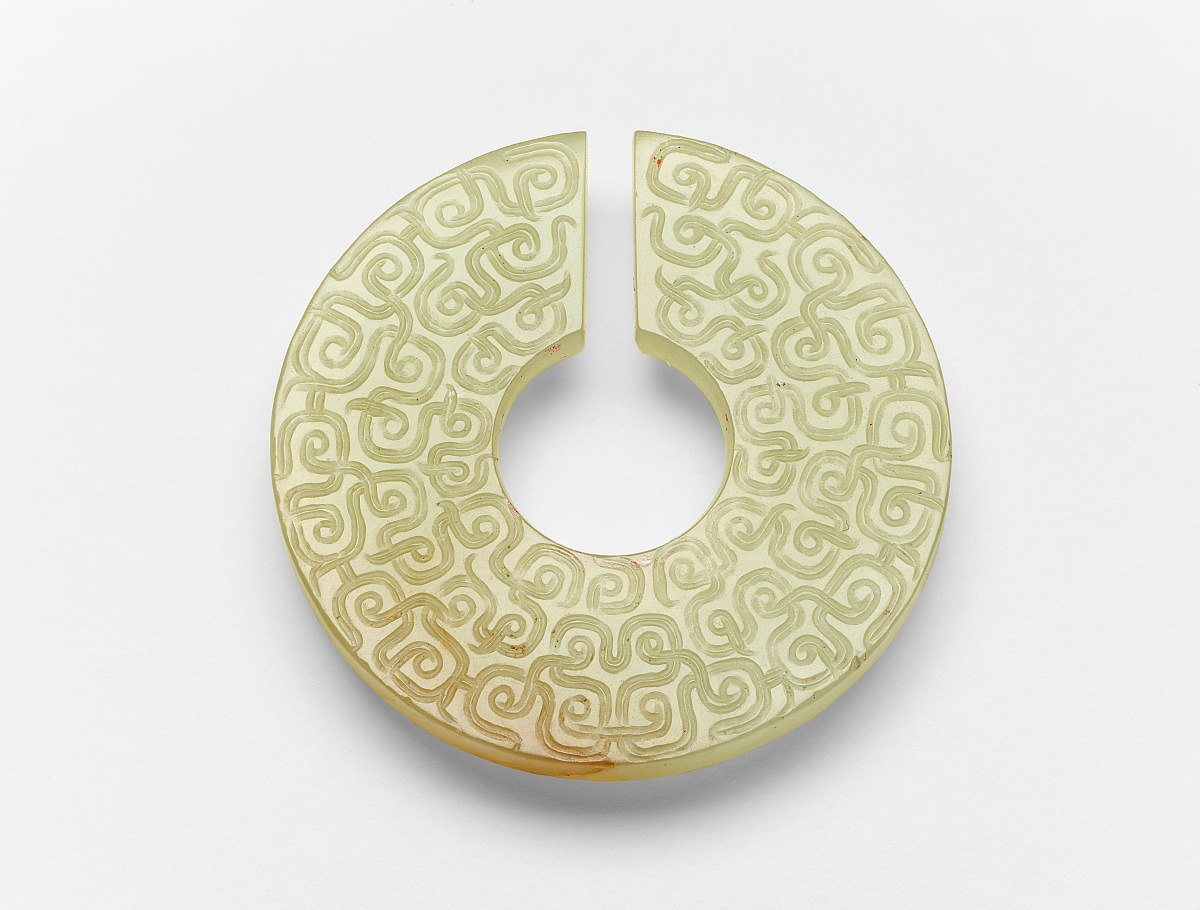 [1] Object published in Archaic Chinese Jades: Special Exhibition (Philadelphia: The University Museum, February 1940), cat. 128 or 132. Catalogue entry notes discovery site as Shou-hsien (now known as Shouxian), where tombs were exposed between 1931 and 1932. During this period the tombs were never properly excavated.

[4] See note 3. When C. T. Loo & Company, New York and Paris purchased the object, they retained the same stock number that they assigned the object when the company consigned it: J14b (see note 7). The exact date of purchase is unknown.

[6] See note 3 On September 1, 1952, C. T. Loo’s associate, Frank Caro (1904-1980) took over daily operations of the New York business. C. T. Loo, INC. was dissolved by the summer of 1953 and Caro operated as C. T. Loo Chinese Art. Loo continued to play a large role in the business, as he and Caro struck a deal in which profits made on Loo’s stock would be evenly divided and Loo would maintain the lease and rental payments on the company’s gallery space. It is unclear when C. T. Loo Chinese Art acquired items from Zhang Mei Chien, but we know they did as this object and several other jades from Zhang’s collection were sold by Frank Caro through his subsequent business. 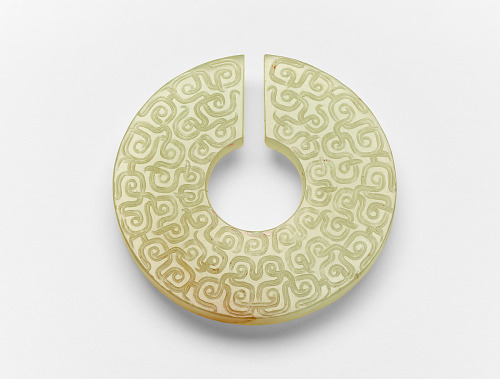 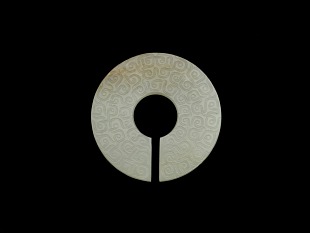