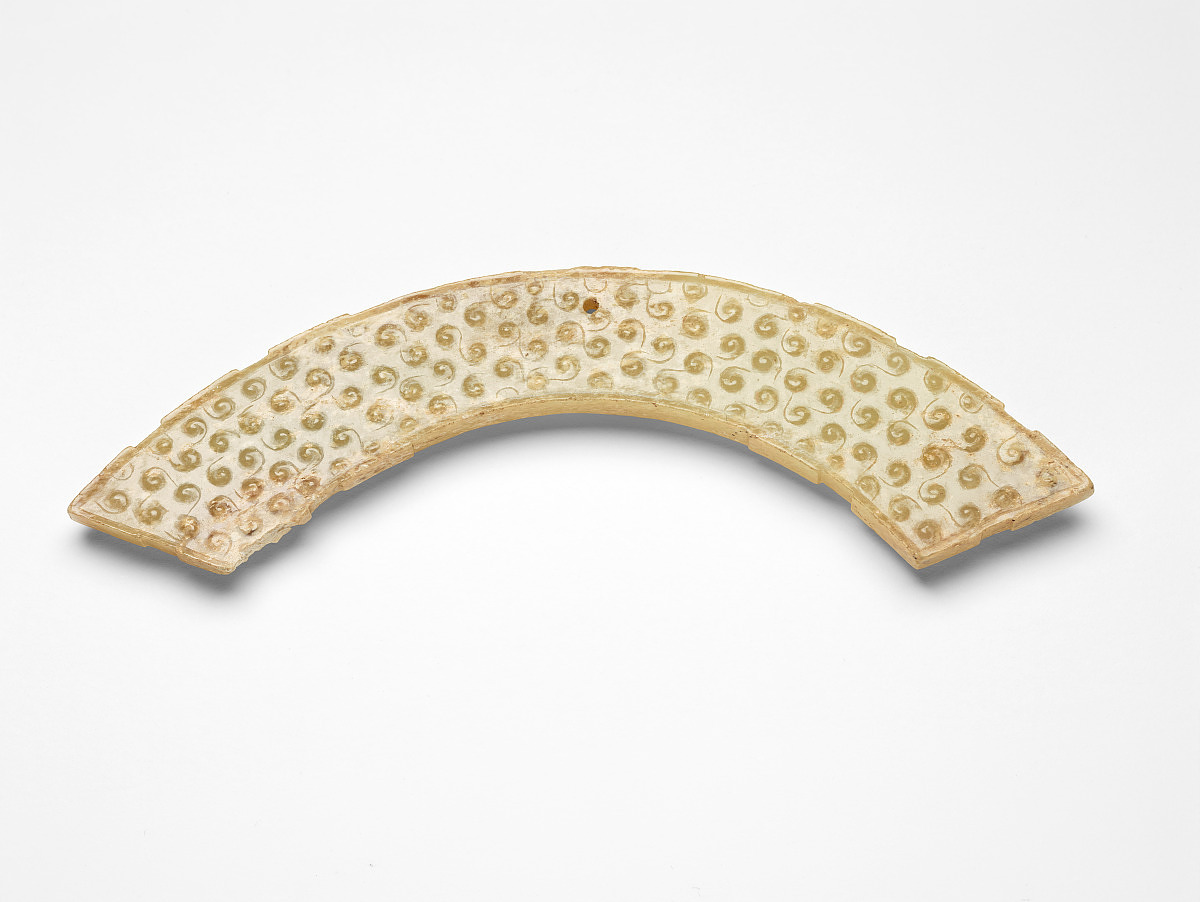 [5] See note 4. The object was part of his foundational 1987 gift to the Arthur M. Sackler Gallery. 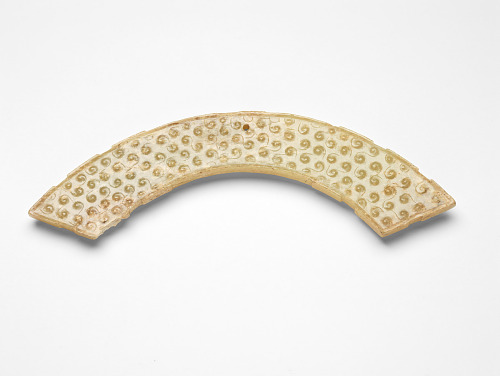 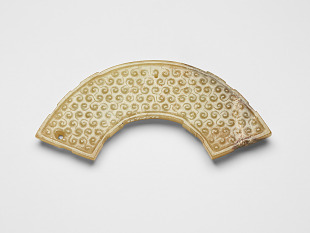 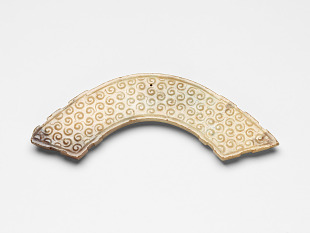 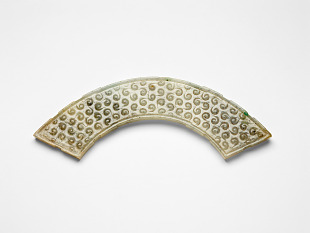 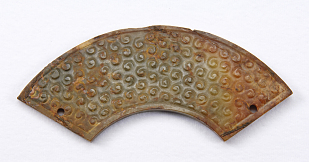