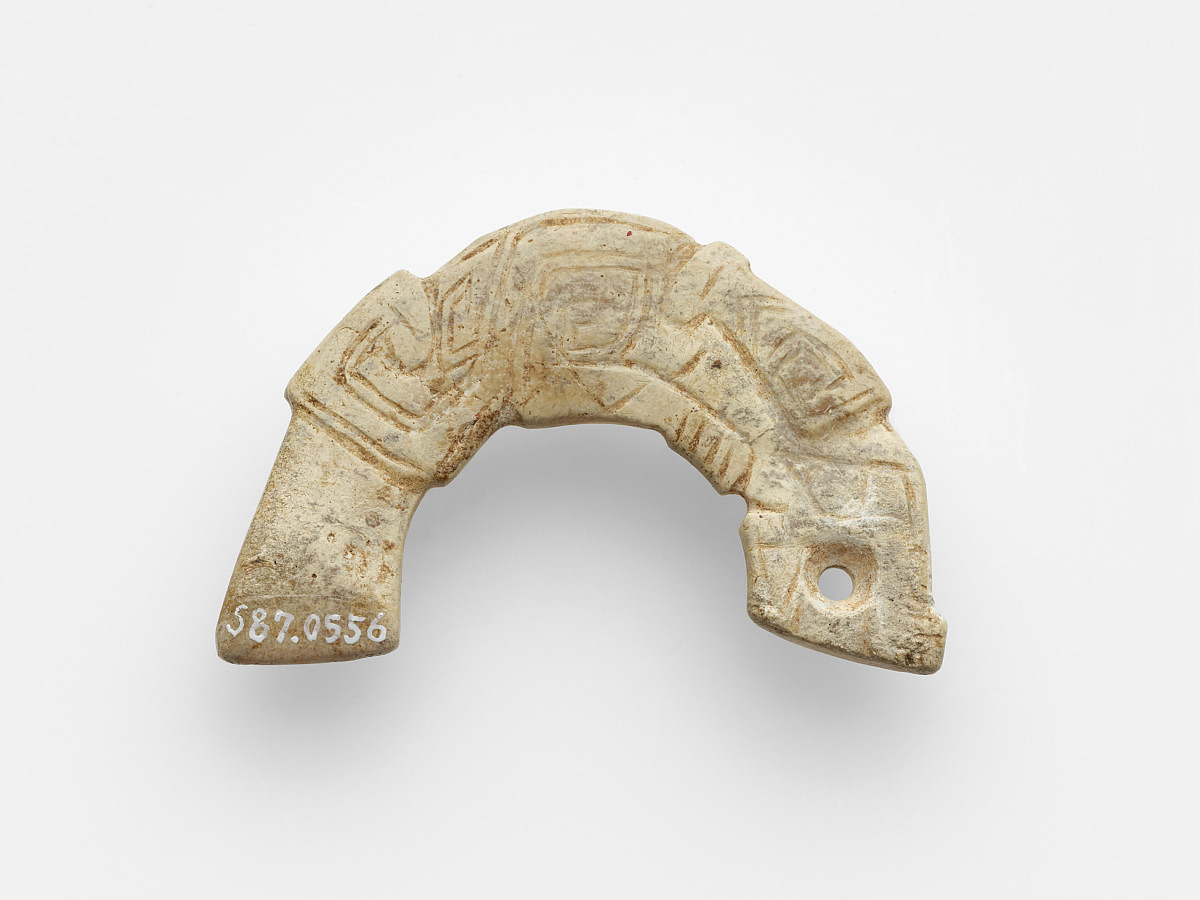 [1] August 27, 1964 invoice from Frank Caro Chinese Art, addressed to Dr. Arthur M. Sackler indicates that this object was inventoried as J-167 (copy located in object file, full copy in FǀS COM provenance files). Objects in Caro’s inventory beginning with the prefix “J” and numbered 1 to (approx.) 170, are identified as originating in the “Chang Collection.”

Zhang Naiji (also known as N.C. Chang) was a businessman, born to a prestigious family in Zhejiang that made their wealth in the silk and salt industries. He collected ancient Chinese art objects and Chinese coins. Zhang amassed his collection whilst living in Shanghai, before leaving for America in 1938, and acquired his objects onsite of archeological excavations (see: Alfred Salmony, Chinese Jade through the Wei Dynasty. New York: The Ronald Press Company, 1963: 115.).

[3] See note 2. When C. T. Loo & Company purchased the object, they retained the same stock number that they assigned the object when the company consigned it: J-145 (see note 7). The exact date of purchase is unknown.

On September 1, 1952, C. T. Loo’s associate, Frank Caro (1904-1980) took over daily operations of the New York business, operating at C. T. Loo Chinese Art. Loo continued to play a large role in the business, as he and Caro struck a deal in which profits made on Loo’s stock would be evenly divided and Loo would maintain the lease and rental payments on the company’s gallery space. It is unclear when C. T. Loo Chinese Art acquired items from Zhang Mei Chien, but we know they did as this object and several other jades from Zhang’s collection were sold by Frank Caro through his subsequent business. 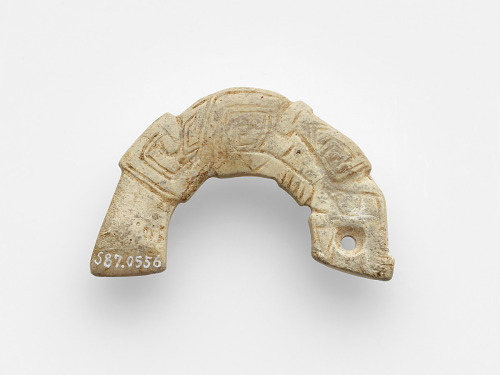 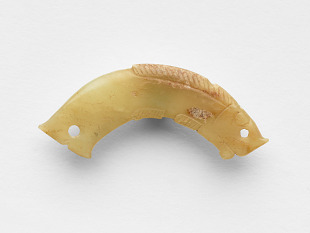 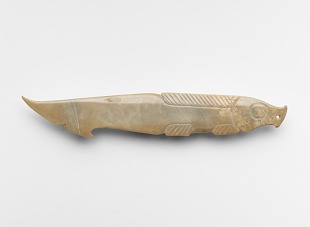 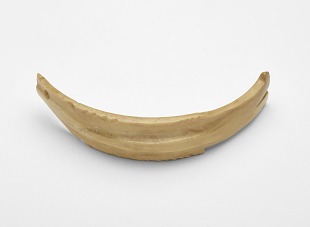 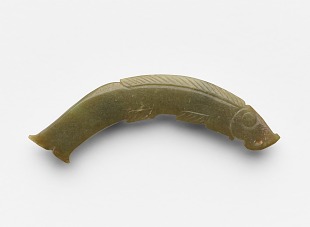 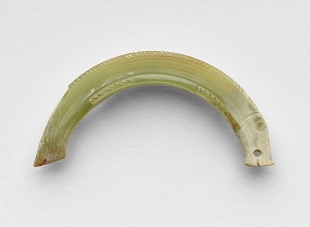 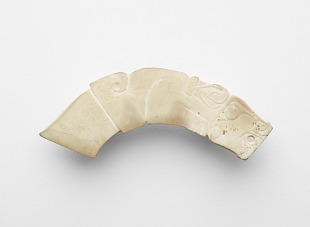 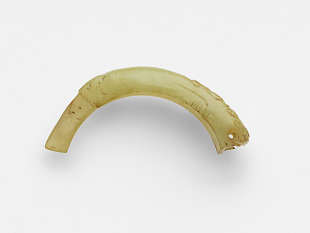 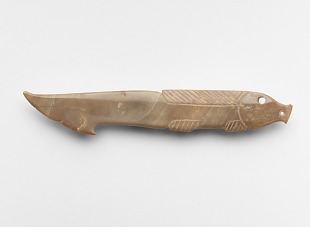 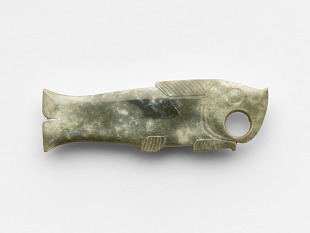 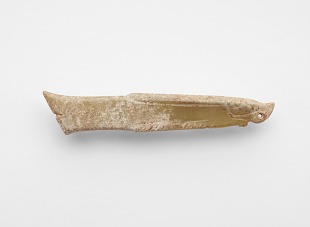 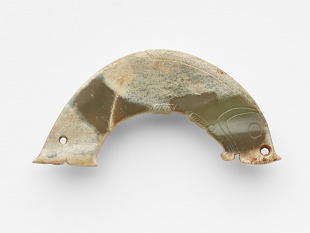