Pendant with dragon head and interlaced dragons, from a set of four, reworked - Smithsonian's National Museum of Asian Art 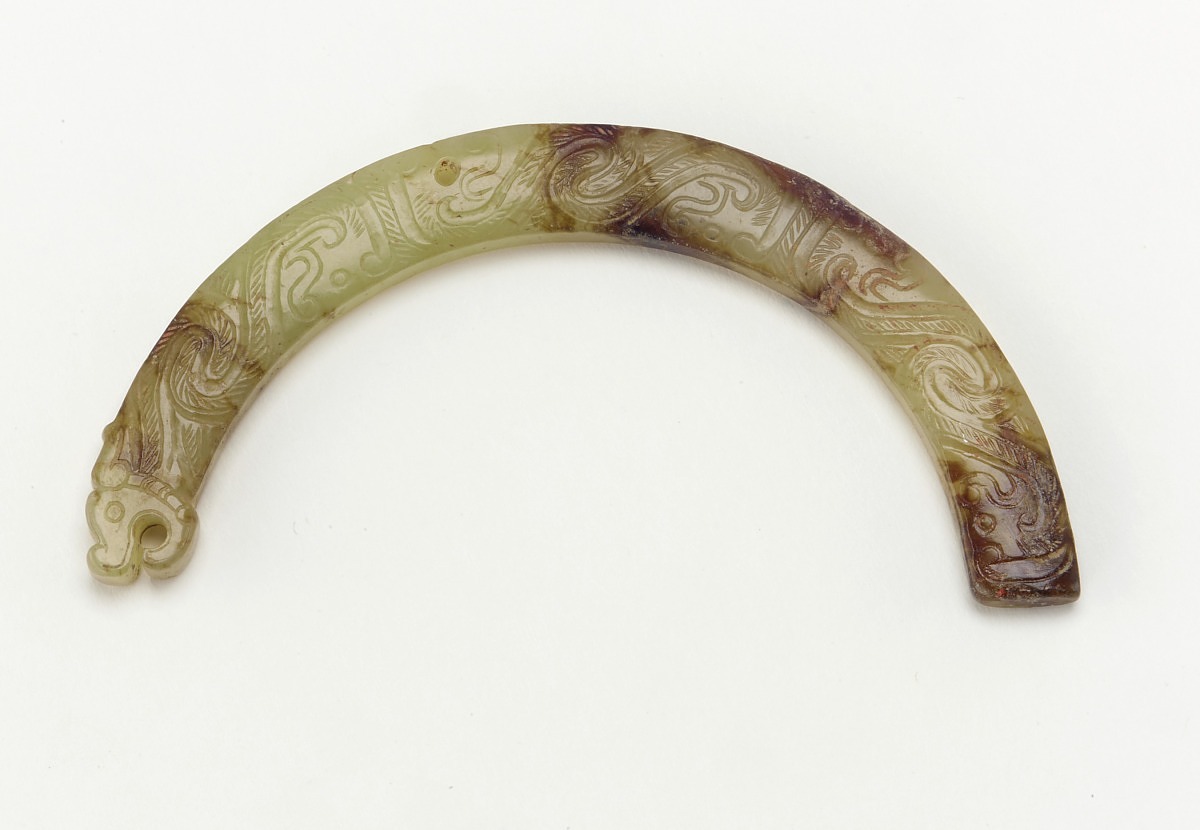 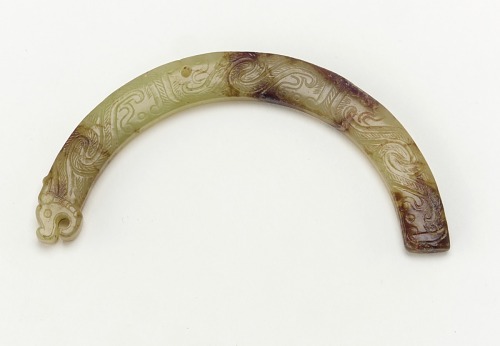 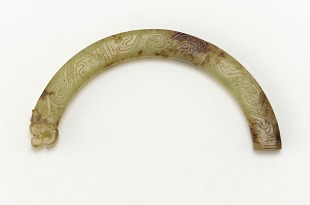 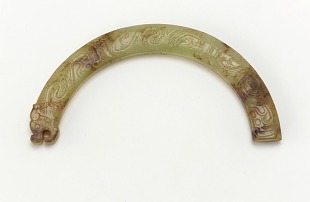 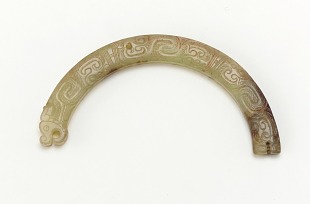