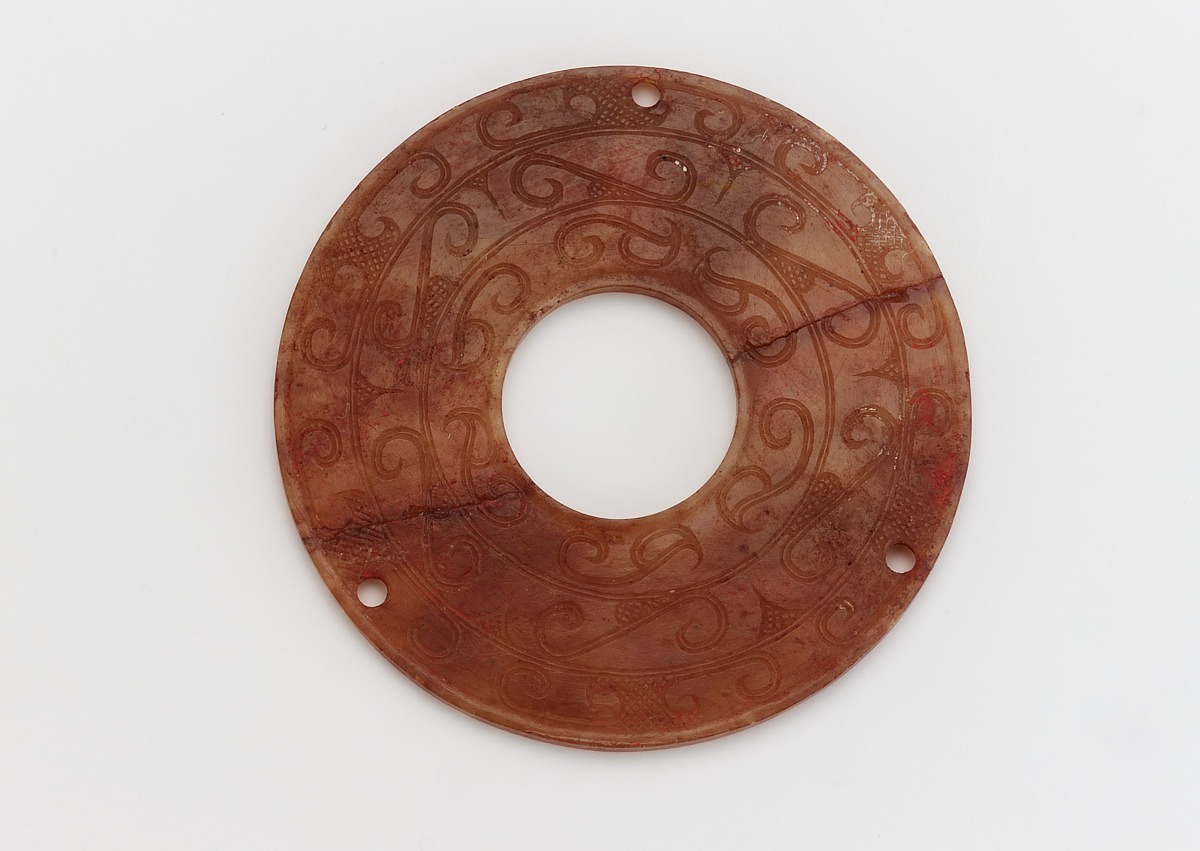 [2] Edna Bahr inherited upon the death of her father, Abel William Bahr. Edna Bahr divided the collection, making gifts to museums and selling to private collectors. She sold several pieces to Arthur M. Sackler in 1963.

[3] See #301: “Pair circular plaques. Engraved spirals. Both broken. One has chip gone,” on list provided by the Arthur M. Sackler Foundation, October 9, 2009, copy in object file. The purported mate was not given to the museum. 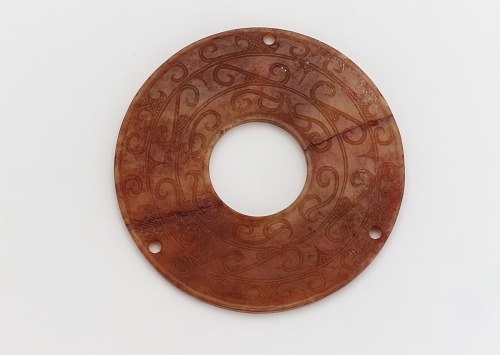 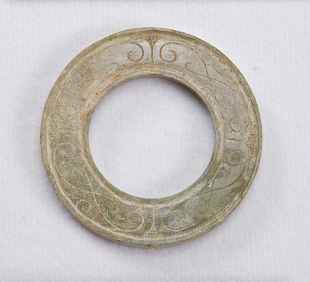