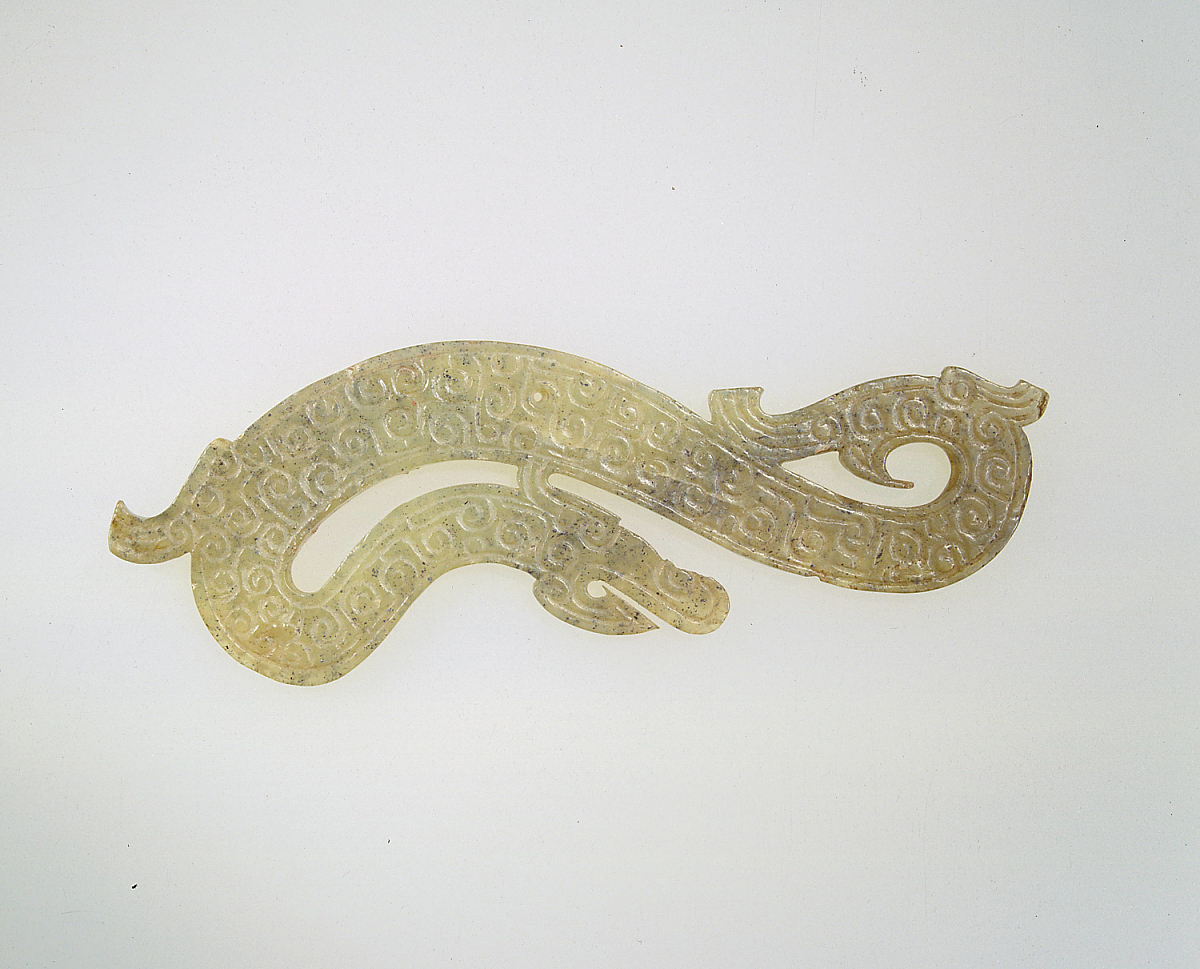 [3] See #248: “Pair of pendants double S curve. Engraved spirals on body. Green. One has broken edge. Wooden box,” on list provided by the Arthur M. Sackler Foundation on October 9, 2009, entitled Bahr Collection, copy in object file. The purported mate was not given to the museum. 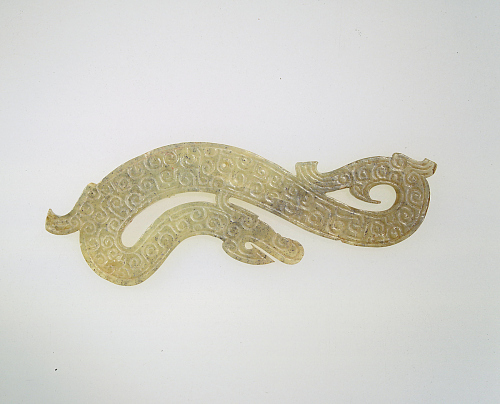 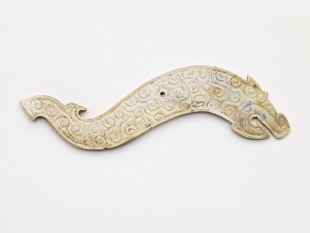