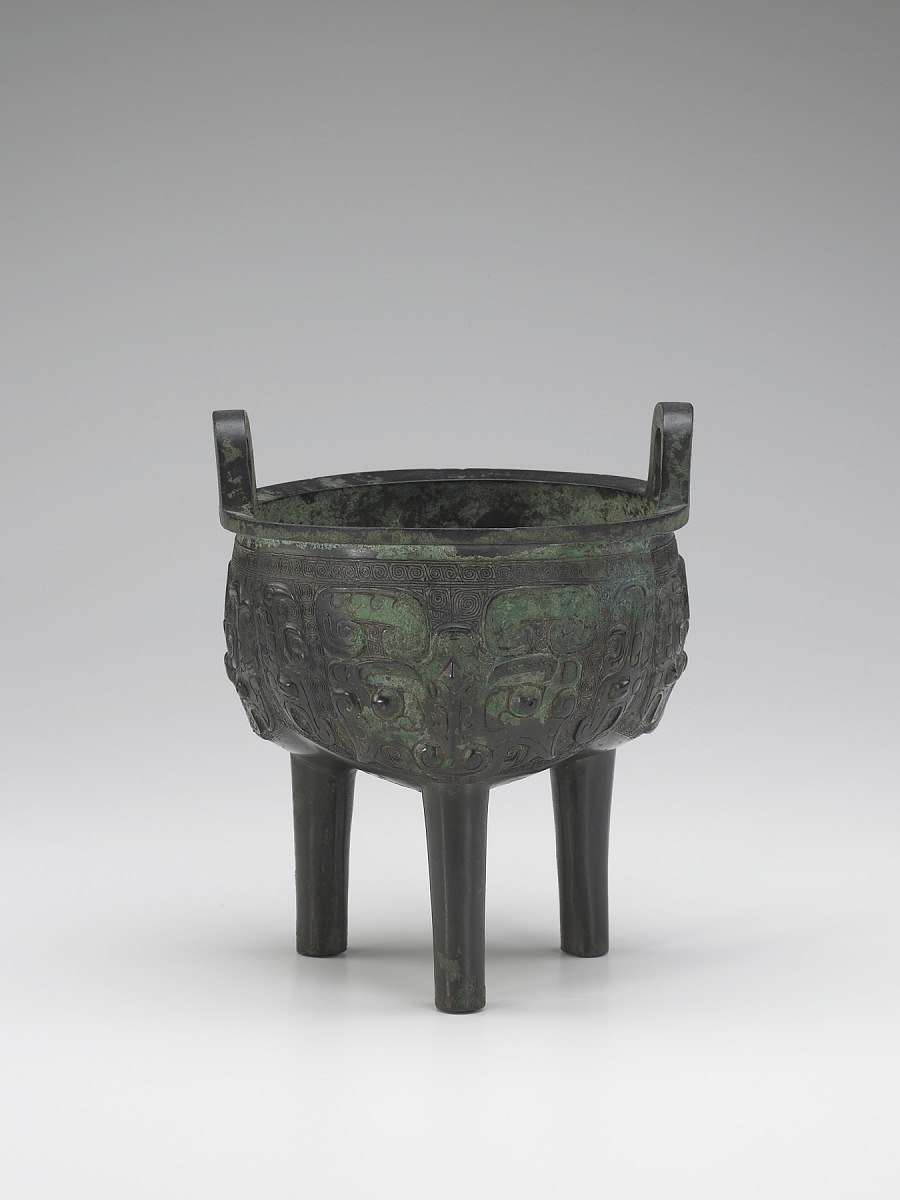 [2] In 1948, when C. T. Loo & Company lost direct access to trade in China, C. T. Loo formed the company C. T. Loo, INC. In 1950, C. T. Loo announced his retirement. Loo appointed his daughter, Janie Emanuel Loo as the head of the Paris branch of C. T. Loo & Company (C. T. Loo & Cie) and his associate, Frank Caro, as the head of the New York Branch, which operated as C. T. Loo Chinese Art. C. T. Loo, INC. was dissolved by the summer of 1953. When Caro assumed leadership, he re-inventoried stock and assigned new numbers, many of which began with an “E.” This object, “E-5077” was part of that inventory process. 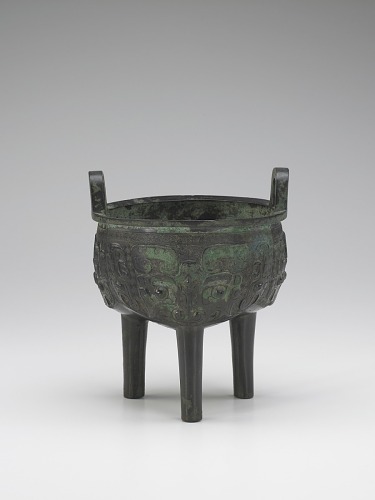