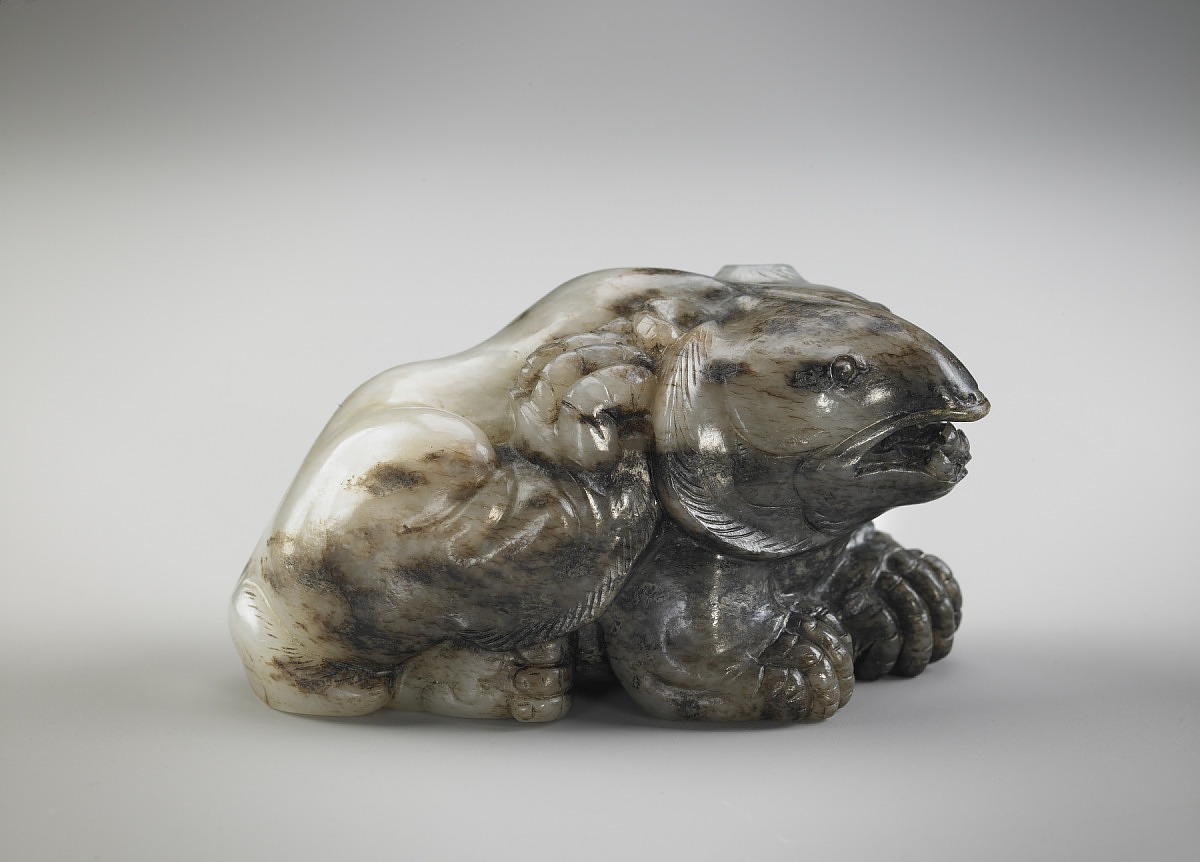 [1] See, The Museum of Far Eastern Antiquities, Stockholm, Bulletin No. 36, 1964, wherein the object is listed in the catalogue as in Desmond Gure's collection.

[2] According to information provided by the Arthur M. Sackler Foundation, October 9, 2009. 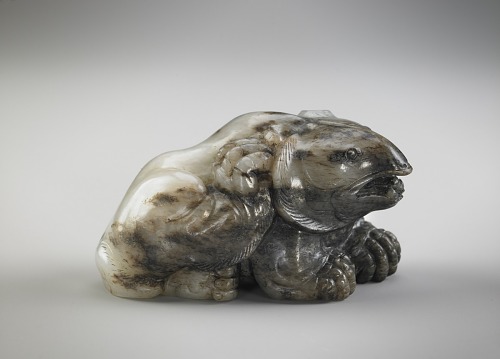