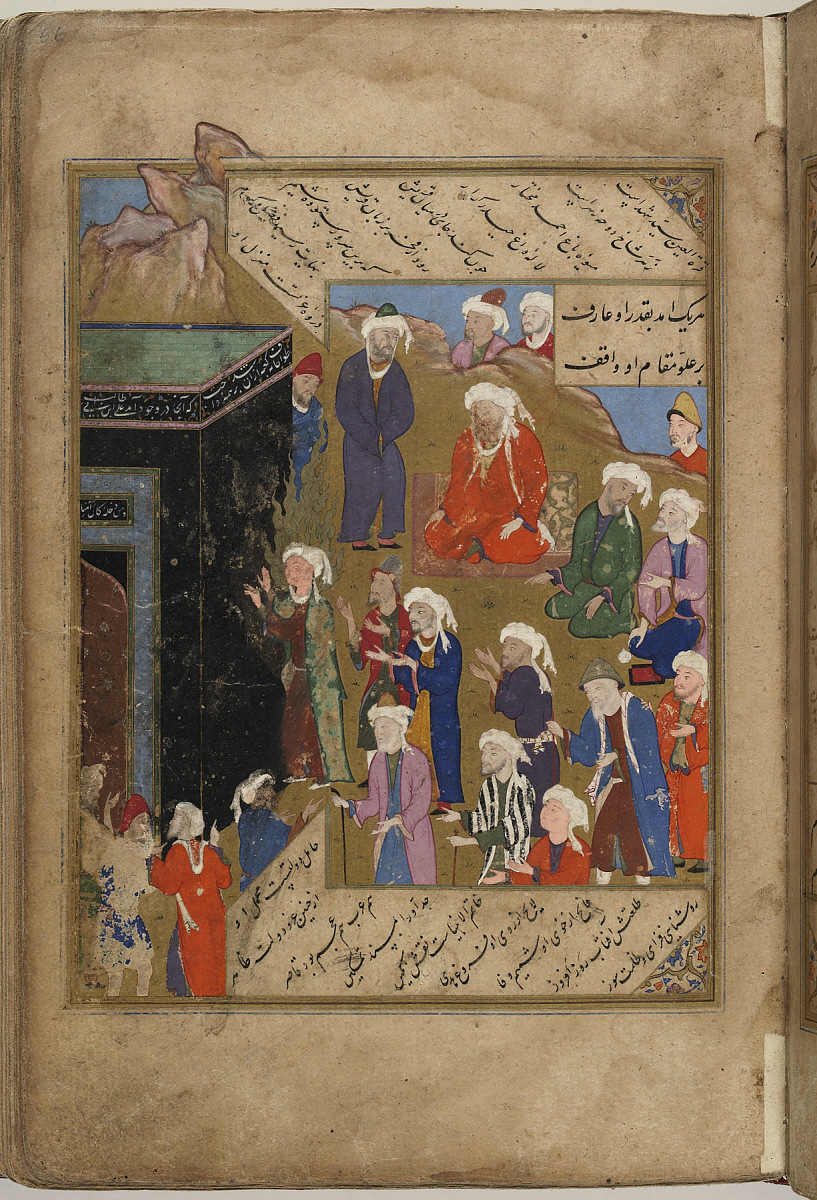 Octave Homberg Senior was a Censor of the Bank of France before becoming the Director of the Société Générale, one of the oldest banks in France. He amassed a diverse collection of fine arts, which included medieval European sculpture and Islamic manuscripts and decorative arts. His son, Octave Homberg Jr., was a French diplomat, banker, writer, and collector. As one of France's foremost financiers, Homberg Jr. served as the French financial agent in the United States and part of the Anglo-French Commission. In the early 1930s, Homberg fell into financial trouble and in 1931 sold the majority of his art collection, much of which he had inherited from his father. This work did not appear in that sale.

[4] An accomplished French jeweler and collector, Henri Vever amassed a large collection of fine art. His collections of Japanese prints and Islamic manuscripts were widely respected, as Vever acquired pieces of exceptional quality and rarity. Intensely studying the visual aspects of Islamic art, loaning to exhibitions, and publishing on Islamic art, Vever quickly became one of the leading experts on Islamic painting and manuscripts. It is possible that Vever purchased this manuscript at the Hôtel Drouot auction referenced in note 3. This work was in Vever's collection at the time of his death in 1942.

[5] Upon Henri Vever's death on September 25, 1942, his wife, Jeanne Louise Monthiers inherited the work. See exhibits F and G of Agreement of Purchase and Sale of the Henri Vever Collection, January 9, 1986, copy in object file.

[6] Upon the death of Jeanne Louise Monthiers, as stipulated in the will of Henri Vever, the family's assets were divided evenly between his two grandchildren. His only grandson, Francois Mautin inherited the collection known as "The Henri Vever Collection of Oriental Art and Manuscripts Including Persian and Indian Art and Manuscripts." This object is part of that collection. See exhibits F and G as cited in note 5.

[7] The Arthur M. Sackler Gallery purchased the entirety of the collection from Francois Mautin on January 9, 1986. See purchase agreement, copy in object file. 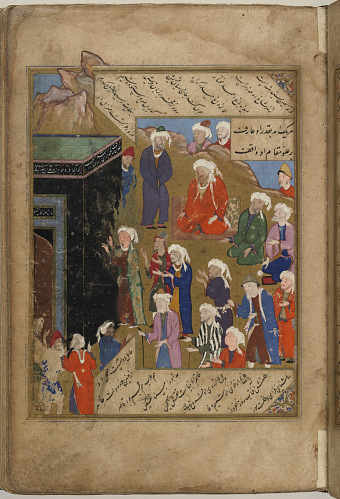 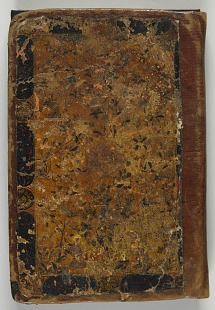