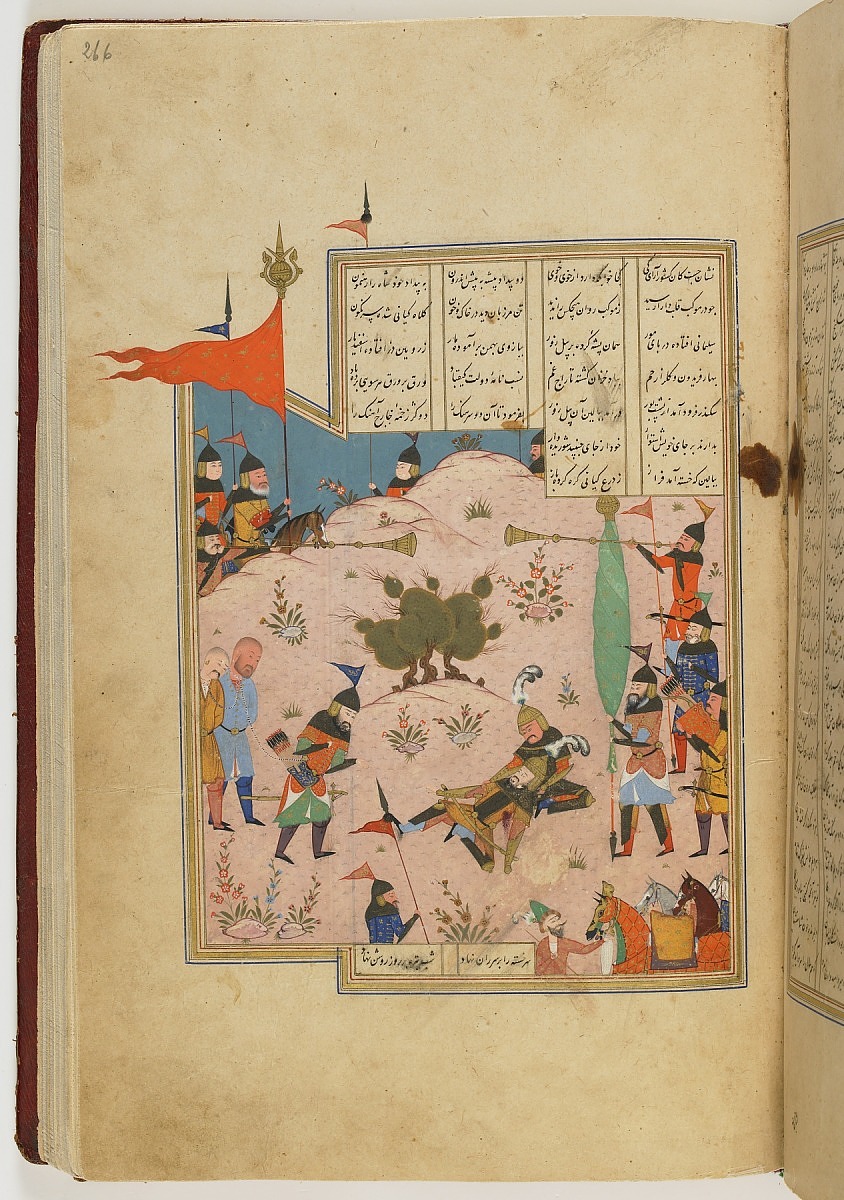 From 1942 to 1986
Family member, Paris and Boulogne, France, by inheritance from Henri Vever, Paris and Noyers, France. [3]

[3] See the Agreement for the Purchase and Sale of the Henri Vever Collection of January 9, 1986, Collections Management Office. 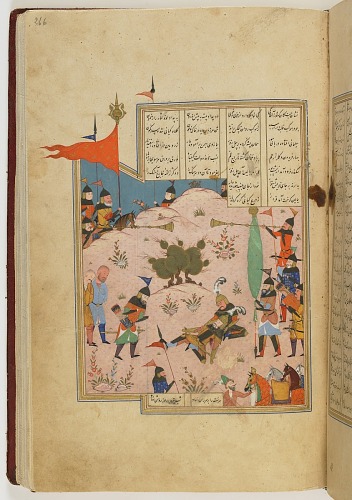