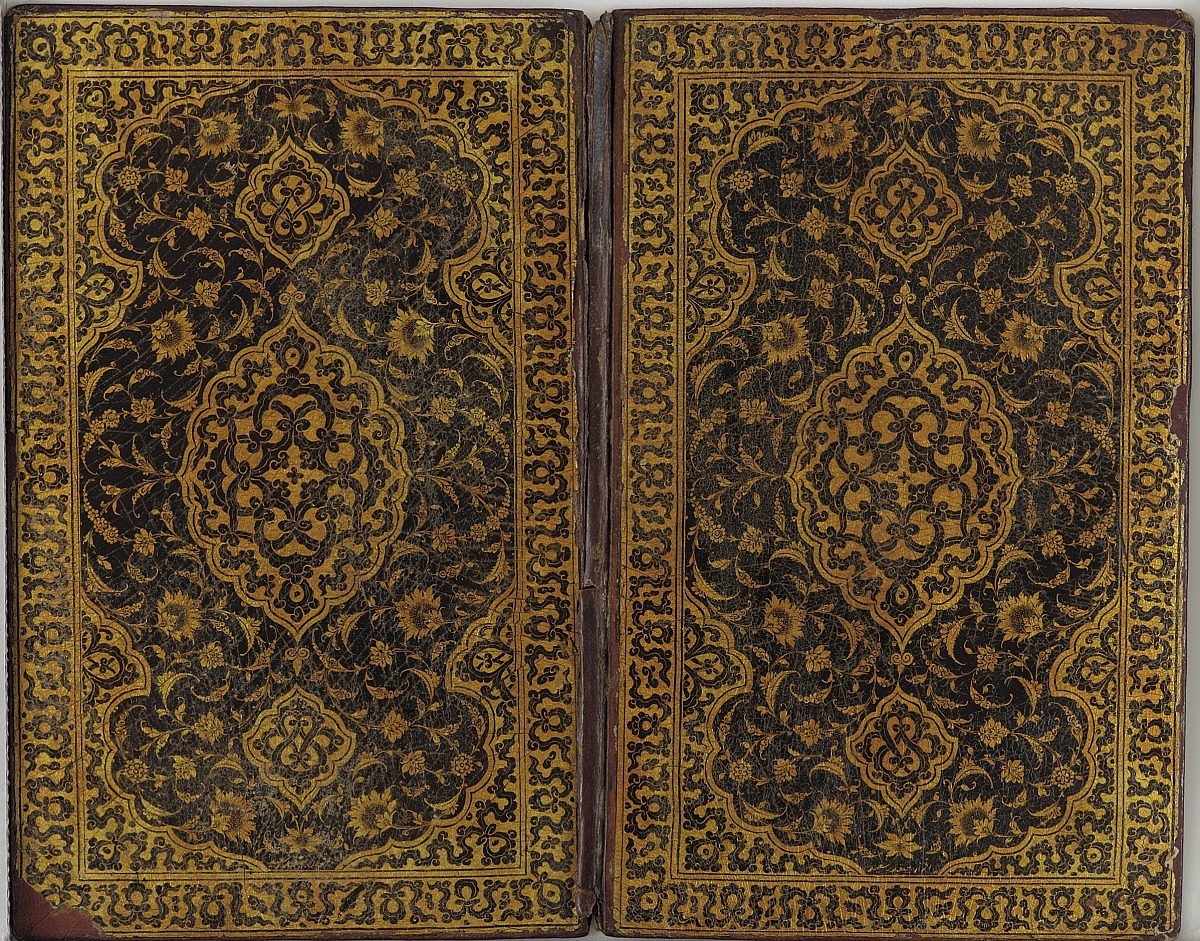 [1] An accomplished French jeweler and collector, Henri Vever (1854-1942) amassed a large and impressive collection of works of art during his lifetime. His holdings in Japanese prints and Islamic arts of the books, especially from Iran and India, were among the most important assembled in the early twentieth century. This object was in Vever's collection at the time of his death in 1942.

[2] Upon Henri Vever's death on September 25, 1942, his wife, Jeanne Louise Monthiers inherited the object. See exhibits F and G of Agreement of Purchase and Sale of the Henri Vever Collection, January 9, 1986, copy in object file.

[3] Upon the death of Jeanne Louise Monthiers, as stipulated in the will of Henri Vever, the family's assets were divided evenly between his two grandchildren. His only grandson, Francois Mautin inherited the collection known as "The Henri Vever Collection of Oriental Art and Manuscripts Including Persian and Indian Art and Manuscripts." This object is part of that collection. See exhibits F and G as cited in note 2.

This binding is embellished with an intricate design of stylized cloud and floral motifs, recalling the illumination framing the central figures in Young Female and Young Male in the adjacent gallery. The decoration suggests how painters, illuminators, and bookbinders often drew on some of the same figural and abstract motifs to accentuate the visual unity of a manuscript or album. 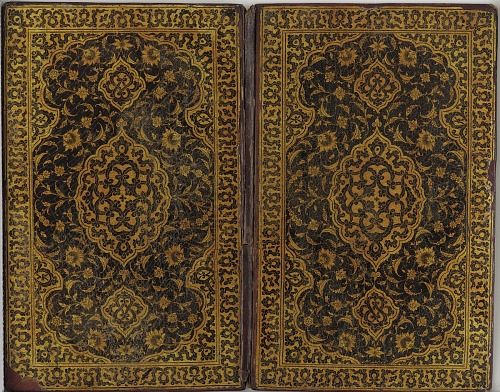