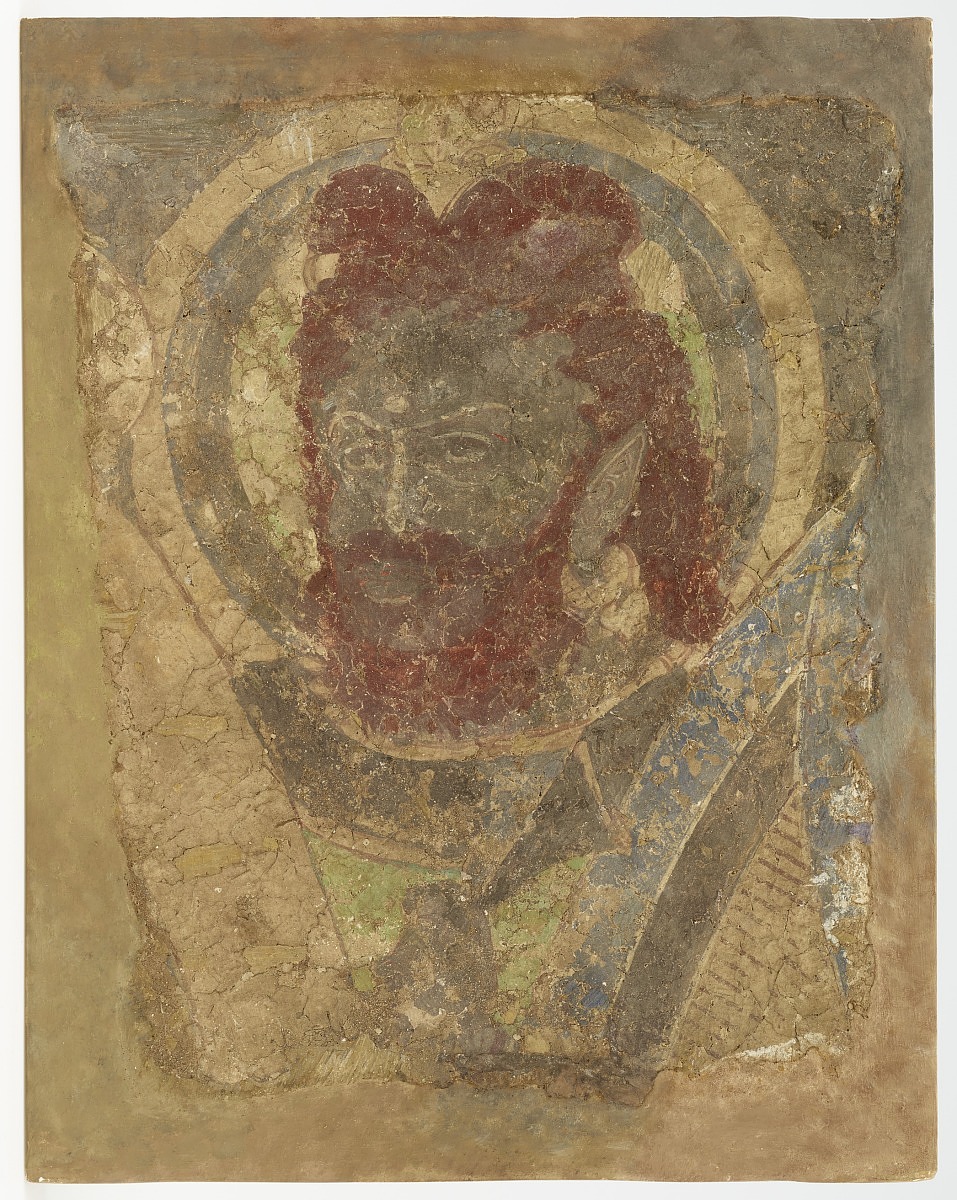 [2] The wall fragment was taken by Albert Grünwedel and Albert von Le Coq for the Museum of Ethnology in Berlin. See note 1.

[4] John Gellatly gifted his collection to the then named, National Gallery of Art, Smithsonian Institution. “The National Gallery of Art” was a term used by the Smithsonian Institution starting in 1906 to designate its fine art collection. In 1937, this Smithsonian unit was renamed the “National Collection of Fine Art.” In 1980 the name was changed to “National Museum of American Art”, and in 2000 it was finally changed to its current name, “Smithsonian American Art Museum.” Since 1985, the piece has been on loan to the Smithsonian’s Arthur M. Sackler Gallery. See object file titled, “Gellatly Loan – Loan Negotiations Sackler Administration Loan Forms”, Collections Management Office. 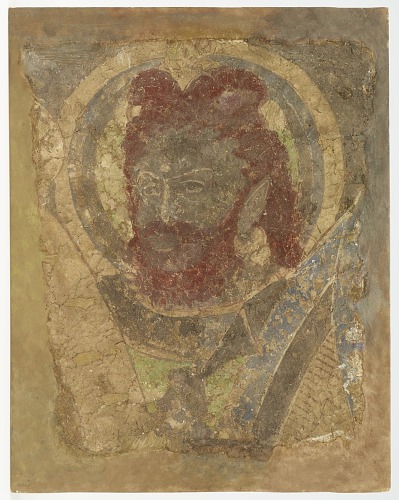