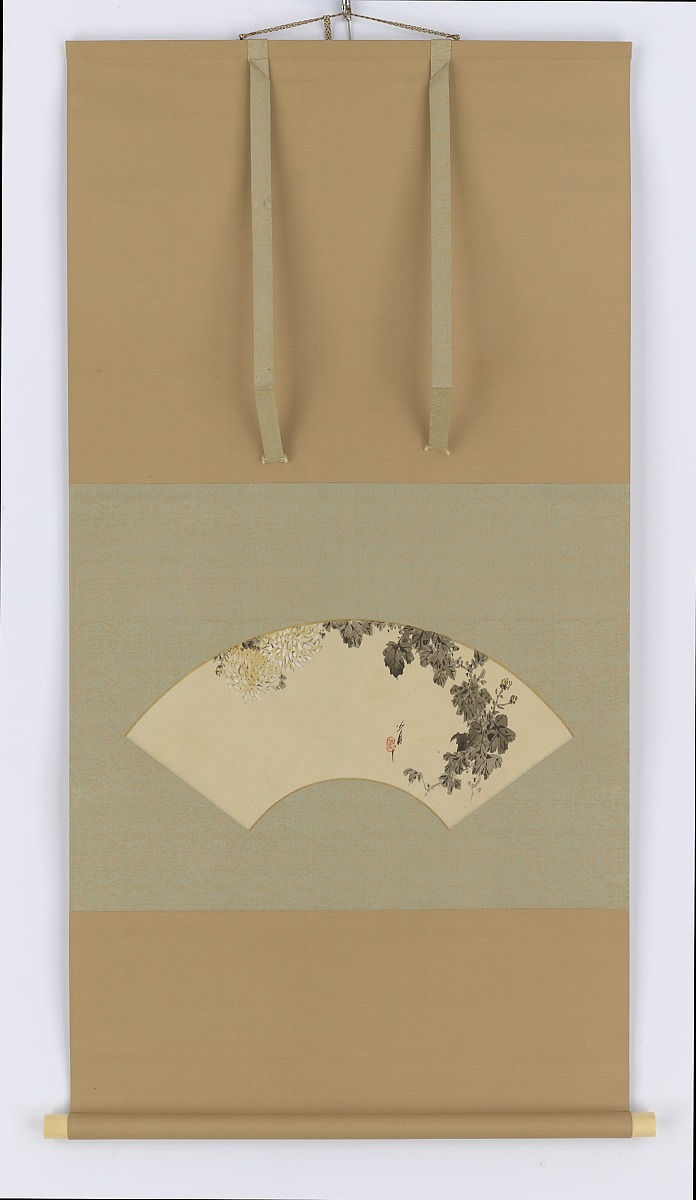 From 2014
Freer Gallery of Art, gift of Dr. Toshio Fujikura and Mrs. Yuka Fujikura in honor of Tome Fujikura [3]

Notes:
[1] According to Dr. Toshio Fujikura and his wife Mrs. Yuka Fujikura, Dr. Fujikura's mother, Tome assembled her art collection in the 1920s and 1930s, while residing in Tokyo. She displayed her collection, including Watanabe Seitei's series Flowers of the Twelve Months, in her personal home. She passed the collection onto her son, Dr. Fujikura after World War II, around the time he immigrated to the United States. See gift proposal from Fujikura Family, 2013, copy in accession file. Tome Fujikura is known to have been a "successful business owner," see obituary of Dr. Toshio Fujikura, The Washington Post, July 4, 2021, copy in accession file.

[2] Dr. Toshio Fujikura was an accomplished pathologist, specializing in obstetrics and gynecology. Upon completing his studies in Japan, he received a competitive fellowship at Johns Hopkins University Hospital. He later returned home to Japan, where he met Yuka (Yasui) Fujikura, a Japanese American nurse on a Fulbright Scholarship. In 1953, they married and returned to the United States, making a home in Oregon. Dr. Fujikura recalled that his mother gave him her collection of Japanese art around the time he immigrated to the United States. The couple later lived in near Maryland's National Institutes of Health, Pittsburg, and Tokyo. See documents cited in note 1. 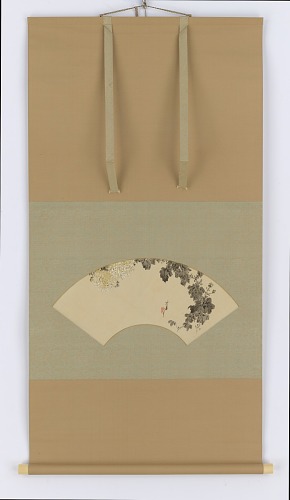 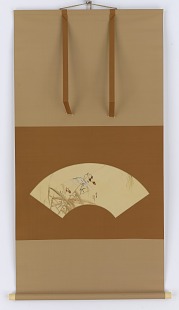 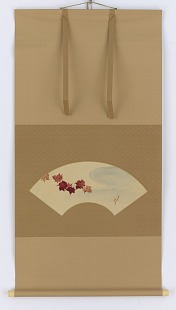 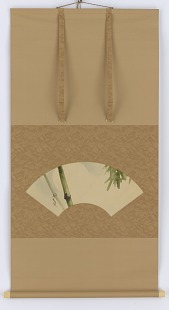 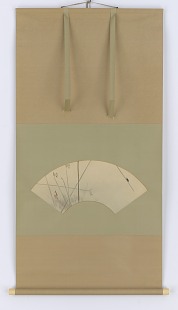 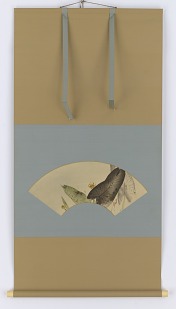 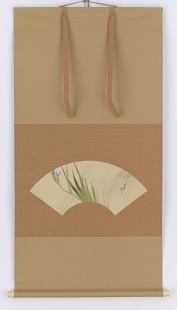 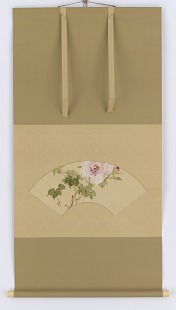 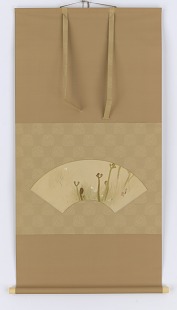 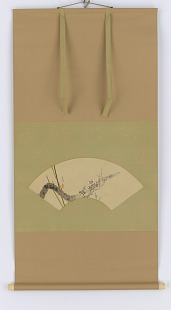 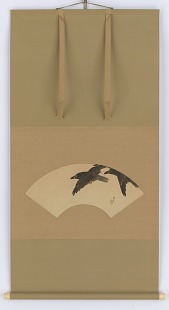 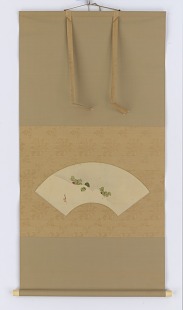