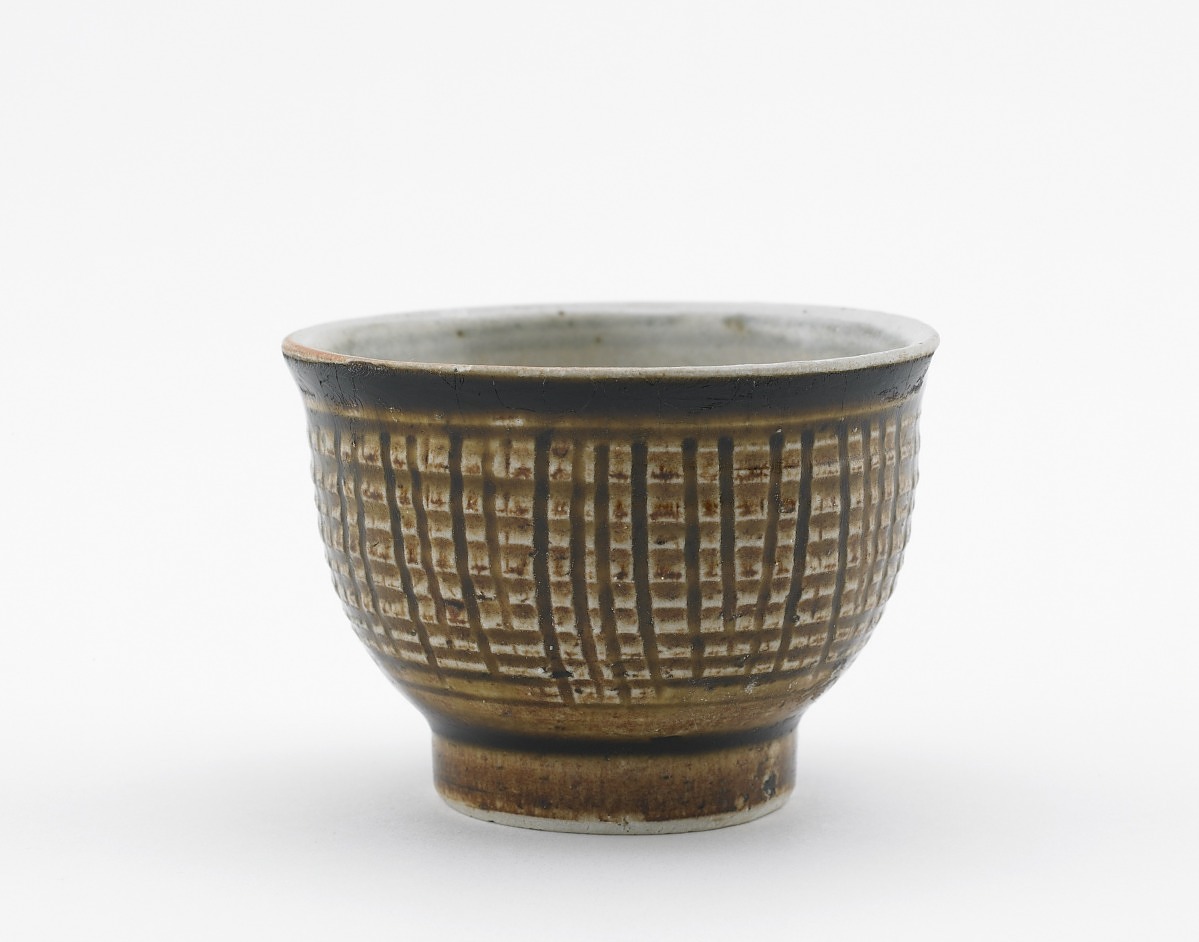 Medium
Stoneware with translucent iron glaze and with cobalt pigment under clear glaze; iron pigment on base

1997-1999
Excavated from Hoi An Hoard Shipwreck Site, on the coast of central Vietnam, in the South China Sea during marine archeological excavation, jointly sponsored by Ong Soo Hin (b. ca. 1950), Oxford University, and National History Museum of Vietnam, chief archeologist Mensun Bound (b. 1953), and managed by Frank Pope (b. 1973) [2]

Notes:
[1] During the 15th and 16th centuries, the kilns of the Red River Delta were the principal production sites for Vietnam's export ceramic industry. For a discussion of how these kilns were identified as the source for the majority of ceramics recovered from the Hoi An Hoard Shipwreck Site, see Mensun Bound, "The Hoi An Wreck" in Butterfields, "Treasures from the Hoi An Hoard: Important Vietnamese Ceramics from a Late 15th/Early 16th Century Cargo," San Francisco and Los Angeles: October 11-13, 2000: XIV-XIX. See curatorial remark #2, which notes the likelihood that this ceramic vessel originated in the village of Chu Dau, Hải Dương, Vietnam.

[2] For the official archeological report, see Pham Quốc Quan and Tong Trung Tin, "Report on the Marine Excavation of the Cu Lao Cham Wreck, 1996-1999," Hanoi, Vietnam: Ha Noi Archive of the National Museum of Vietnamese History, 1999. See also Hoi An Hoard excavation sticker, affixed to the base of the cup, identifying the object as "88229."

[3] The Vietnamese government commissioned the project and tasked the Ministry of Culture with supervising the excavation. The Ministry of Culture, the Vietnamese Salvage Agency (VISAL), and the Saga Horizon divided profits from the Butterfields sale (see note 4). Part of these profits funded the study and exhibition of excavated cargo in Vietnam's National Collections. The National History Museum, Hanoi retained all unique pieces excavated at the wreck. Hundreds of recovered ceramics were distributed to regional Vietnamese museums. See Dessa Goddard, "Saleroom News: Butterfields San Francisco and Los Angeles, Treasures from the Hoi An Hoard on October 11-13, 2000" in Arts of Asia, Vol. 32, No. 2: 120.

[6] See the Deed of Gift, signed December 12, 2005, copy in object file. David P. Rehfuss (b. 1939) was an officer of the American Foreign Service who had postings in Indonesia, Saudi Arabia, and the Netherlands. While stationed in Indonesia he developed a deep passion for South and Southeast Asian ceramics. In 1985, with fellow Foreign Service officer, John Forbes, Rehfuss founded the Washington Oriental Ceramic Group. 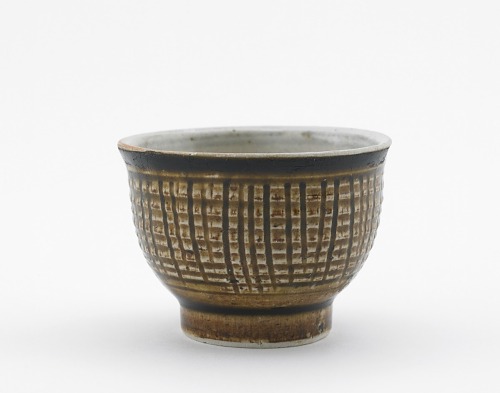