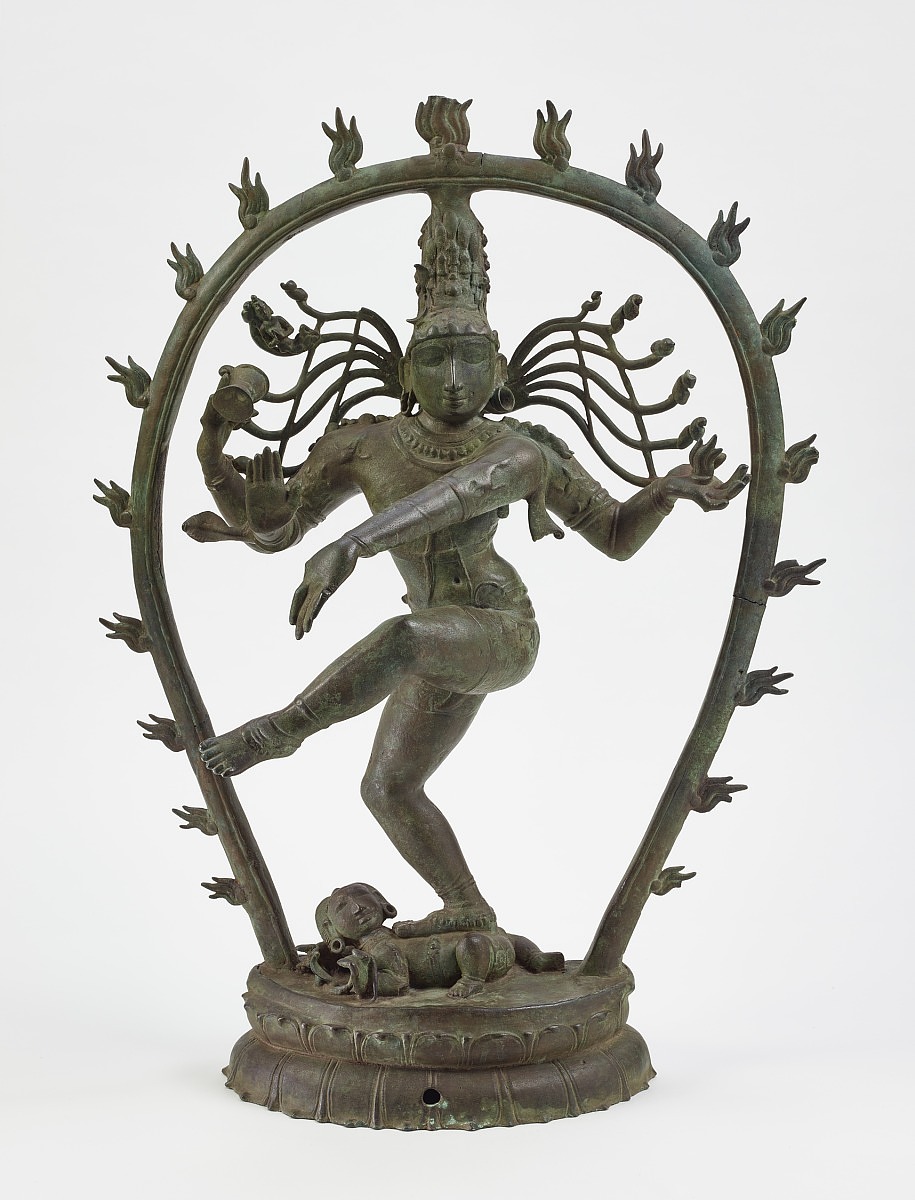 According to Doris Wiener, she purchased the sculpture from Rajrama Art Galleries in 1972. In a letter from Doris Wiener to curator Vidya Dehejia, she writes, “The sales invoice from the London dealer, Rajrama Art Gallery, from whom I acquired the sculpture. The invoice is dated March 10th, 1973. Please note that I viewed and purchased the piece in London in 1972, several months prior to the date of purchase on the invoice.” See letter from Doris Wiener dated November 16, 1995, copy in object file, Collections Management Office.

Furthermore, according to the Curatorial Justification written on June 19, 2002, “The bronze has been in the collection of Doris Wiener Gallery in New York City since 1973; Pratapaditya Pal saw it at the gallery at that time.” The Curatorial Justification also notes that the importation papers dated 1972-3 were reviewed and found satisfactory and that “Dr. R. Nagaswamy, who was the Director General of Archaeology of India during those years, has examined the Shiva Nataraja and assures us that it is not among those bronzes reported as stolen by Tamil Nadu temples.” See Curatorial Remark 1 in the object record.

[3] The object was accepted into the Freer Study Collection on July 2002. On September 2003, it was transferred to the Permanent Collection of the Freer Gallery of Art. See Acquisition Consideration Form, original copy in object file, Collections Management Office. 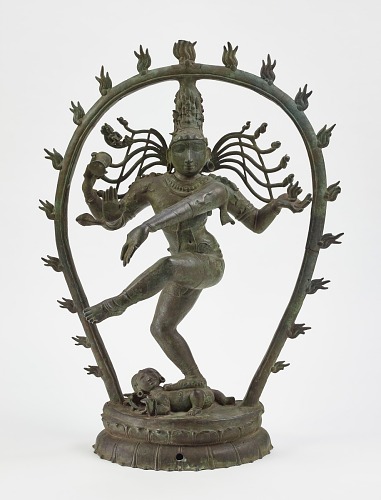