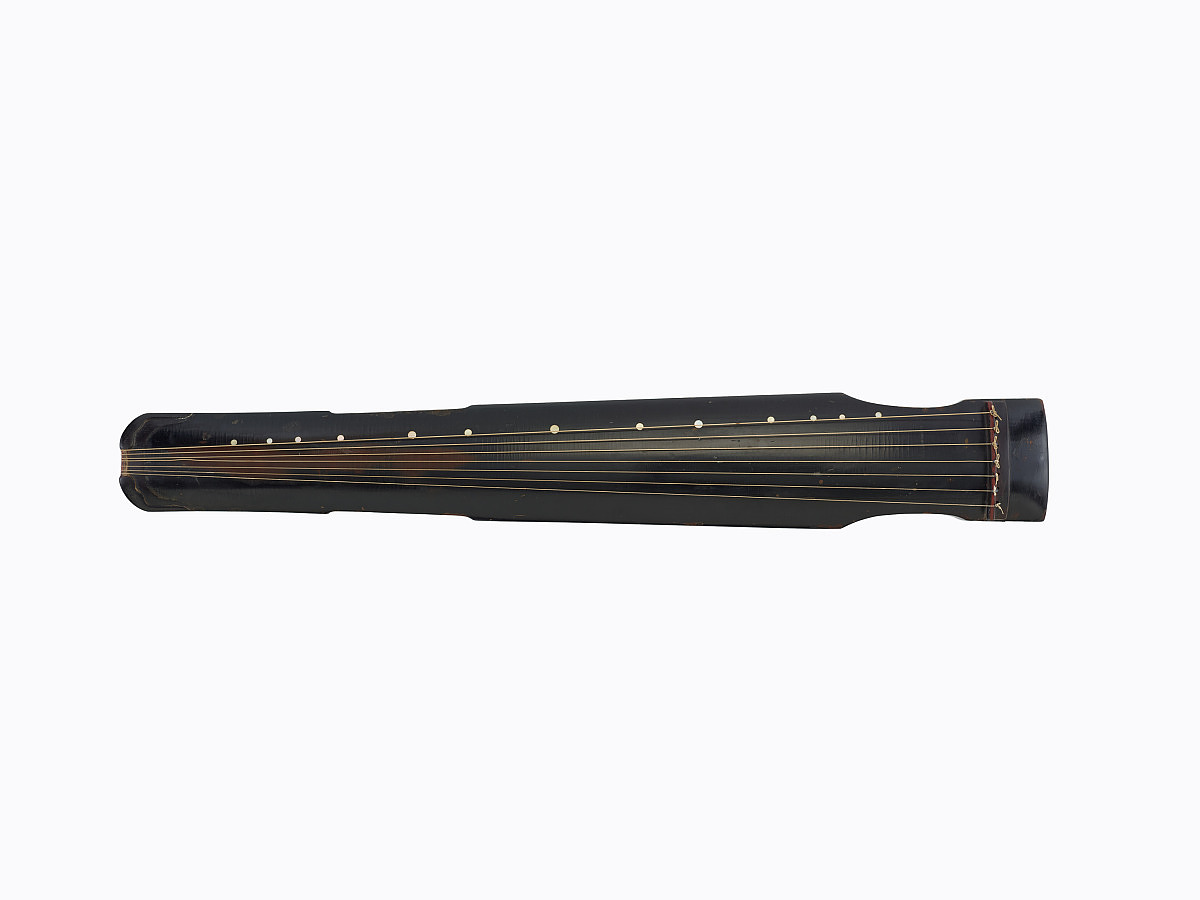 [1] In a letter dated April 22, 1999 (see copy in the object file), Dr. Shing Yiu Yip explains how the objects came to be with his mother, Mrs. Chan Wai Fong Yip: "…they came from her family with several qin players, in Guangzhou, and were given or left to her in Hong Kong before World War II, and so probably acquired in the late 30's, as I could remember them from childhood during the War in Hong Kong" (according to Curatorial Note 4 in the object record).

This instrument's silhouette, traditionally called Zhongni (Confucius's given name), is the most common shape for the qin. The tradition that Confucius was an ardent advocate of the instrument's virtues and a master qin player, coupled with the strong Confucian following among emperors and scholarly elite during the Song (960-1279) and Ming (1368-1644) dynasties made it a popular shape for qin dating from these periods.

The back of this qin bears the signature of Wen Zhengming (1470-1559), one of the foremost scholar-painters of his time, but is probably spurious. However, such an attribution, even if unsubstantiated, indicates that the qin was prized for its associations with cultured individuals. Possession of the instrument would have been considered an adequate reflection of its owner's virtues. 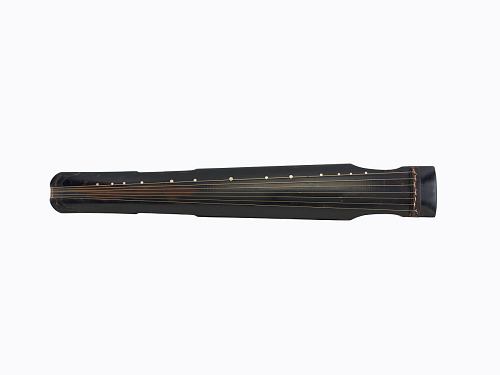