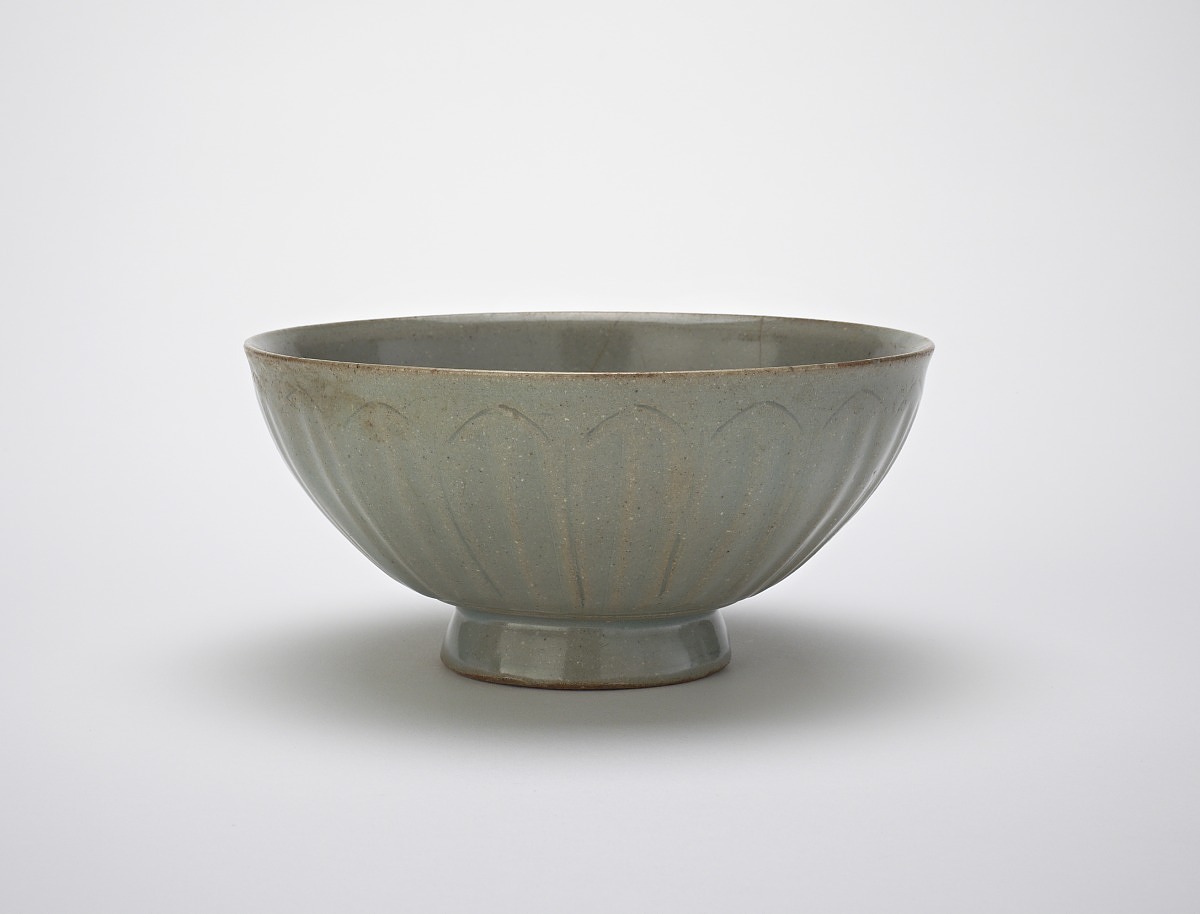 To 1888-1889Possibly in the collection of Queen Min, Korea, to 1888-1889 [1]From 1888-1889Lillias Horton Underwood, Korea, possibly given by Queen Min in 1888-1889 [2]Helen Mary Underwood Conard, Brooklyn, NY, given by Dr. Horace Underwood and Lillias Horton Underwood [3]Evelyn Conard Gosnell, Auburn, NY, given by Helen Mary Underwood Conard [4]To 1999Grace Gosnell Tucker, by inheritance from Evelyn Conard Gosnell, to 1999 [5]From 1999Freer Gallery of Art, given by Grace Gosnell Tucker in 1999Notes:[1] According to a letter written by the donor, Grace Gosnell Tucker, dated November 1999 (see copy in object file): "The bowl was probably given to my great aunt, Lillias Horton (m. Horace Grant Underwood, 1889 in Korea) at some time in the 1880s, after 1888 or during that year, by Queen Min. Later, Dr. Horace Underwood and Lillias presented the bowl to my grandmother, of Brooklyn, N.Y. She was the younger sister of Horace, named Helen Mary Underwood Conard. Grandmother gave the bowl to my mother, Evelyn Conard Gosnell; I remember it in my house in Auburn, N.Y., where I grew up. My mother then willed it to me, as indicated in the enclosed documents." See also, Curatorial Note 1, Louise A. Cort, November 24, 1999, in the object record, as well as Curatorial Note 4, Louise Cort, May 9, 2006, in the object record.[2] See note 1. [3] See note 1.[4] See note 1.[5] See note 1. 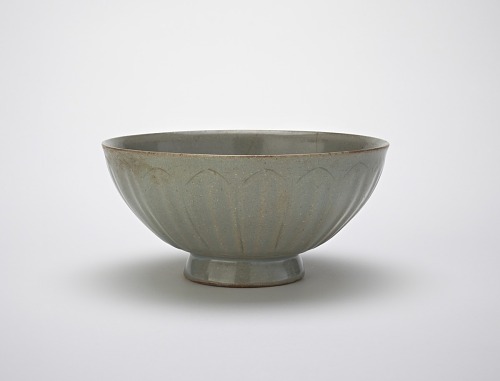