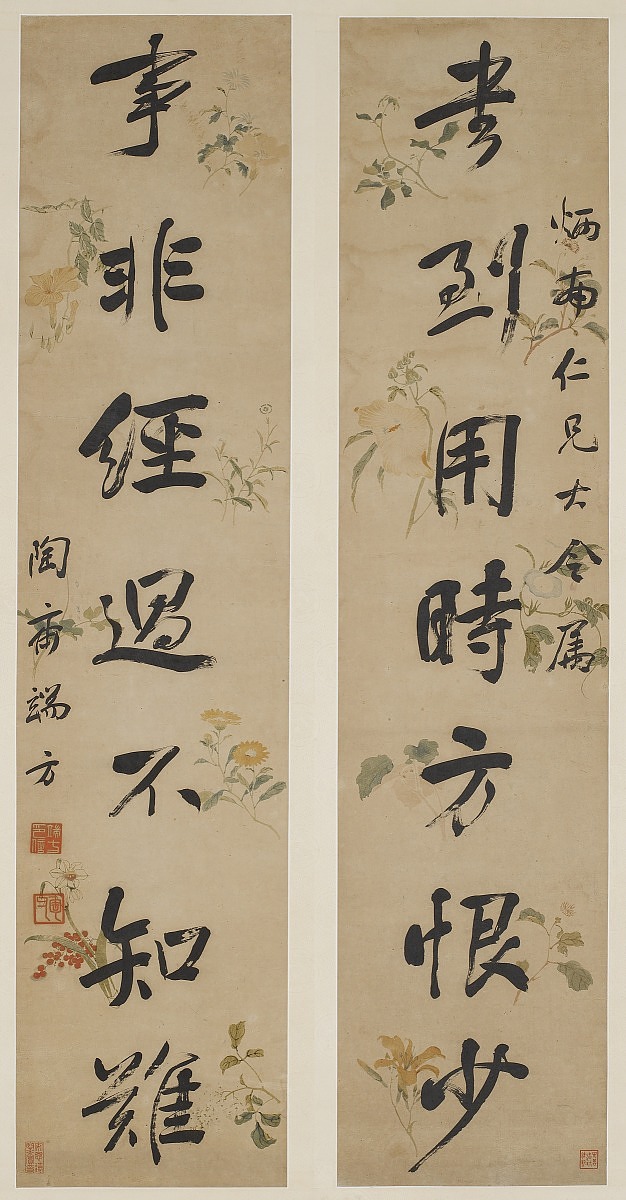 When learning comes to be of use, one has always read too little;
If you haven't experienced a thing, you don't know how hard it is.

One of the greatest Chinese collectors at the end of the nineteenth century, Duanfang lived during the waning years of the Qing dynasty (1644-1912). He assembled outstanding collections of ancient bronzes, jades, seals, sculpture, paintings, calligraphy, rare books, and rubbings, some of which have found their way into the collection of the Freer Gallery of Art. Most of Duanfang's published calligraphy is written in an orthodox form of running script in the model-letters tradition, as seen here. His work displays a fine sense of balance and proportion and is fully commensurate with his prominence as a collector and high official.

Devoted to studying and preserving China's traditional culture, Duanfang was nonetheless an advocate of modernization. He aligned himself with government reformers in 1898 and, despite their failure, was appointed to a series of governorships in the provinces until 1905. Duanfang was one of five envoys sent to the United States and Europe for eight months in 1905-06 to observe constitutional forms of government. On his return, he served as superintendent of foreign trade for southern ports, where he encouraged the modernization of industries along the lower Yangzi River. In 1909, he was briefly governor-general of Zhili Province (modern Hebei Province), and when several important railways were nationalized in 1911, he was appointed superintendent of the proposed Canton-Hankou-Chengdu line. Shortly afterward, when the people of Sichuan Province rebelled against the railroad, Duanfang was made acting governor-general of Sichuan and dispatched to suppress the revolt, but was soon murdered by his own disgruntled troops. 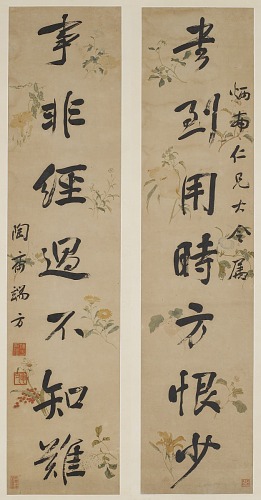