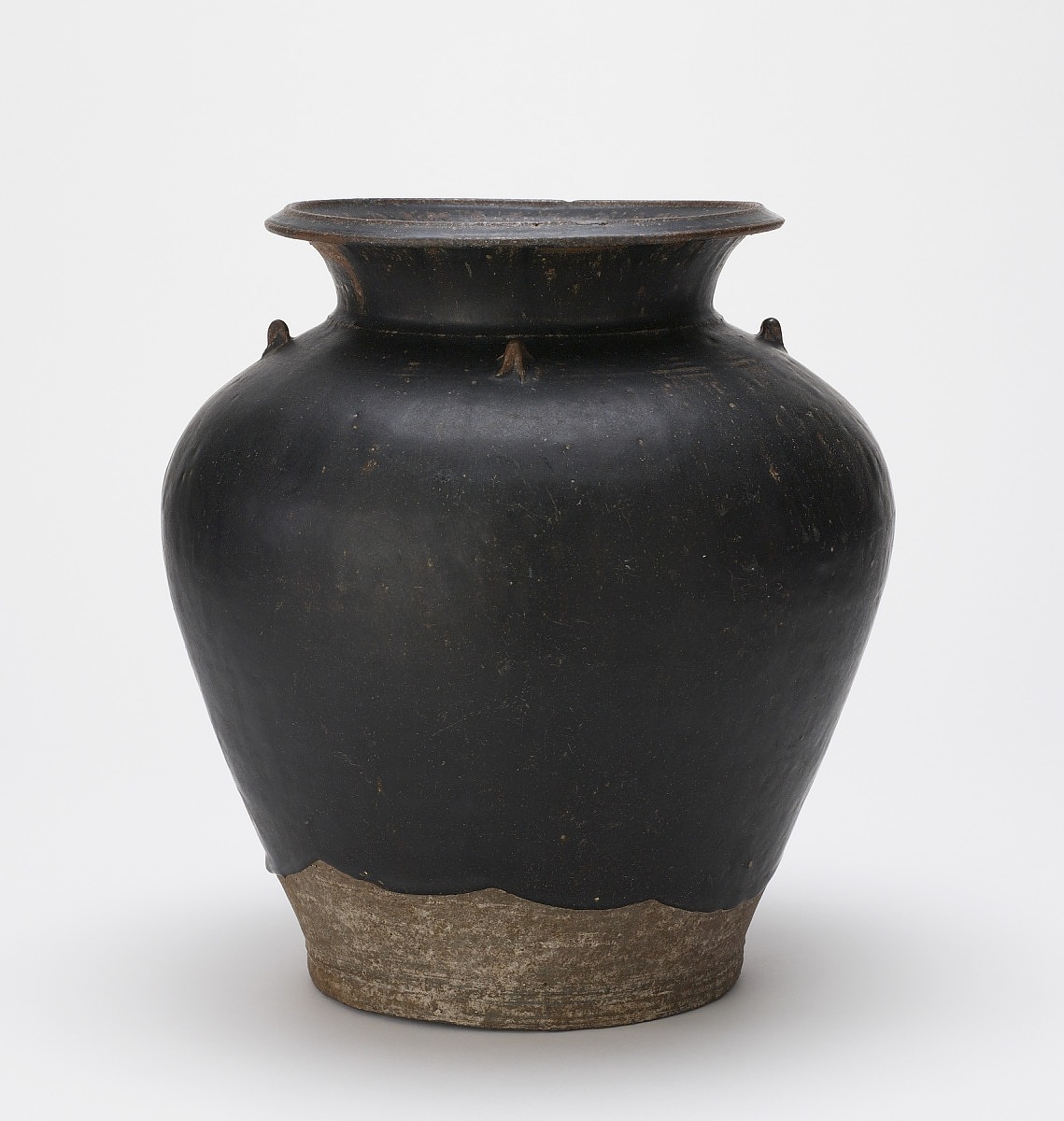 [1] According to a letter from John Forbes to Louise Cort, 20 September 1994: "The two pieces [F1995.7, F1996.35] were reportedly excavated in the early 1960s in Puerto Galera, a small protected bay in northern Mindoro Island, believed to be a trading center for Chinese ships, later a provisioning center for Spanish galleons and today a resort for European trekkers and yachtsmen.”

[2] According to notes from Louise Cort dated March 24, 2005 “the jar was brought to Manila and purchased by Napoleon Jamir, a professional photographer, whose wife collected ceramics and operated an antique shop” and it was “purchased by Mr. Arturo de Santos (a noted ceramics collector in the Philippines second only to Mr. and Mrs. Locsin) in the early 1960s from the wife of Napoleon Jamir.”

[4] The jar was “sold by Mr. Arturo de Santos to Venecio Magbuhos of V.M. Antiques (a Manila antique dealer who comes from Puerto Galera and has been in business since early 1960s) in Ermita, Manila.” 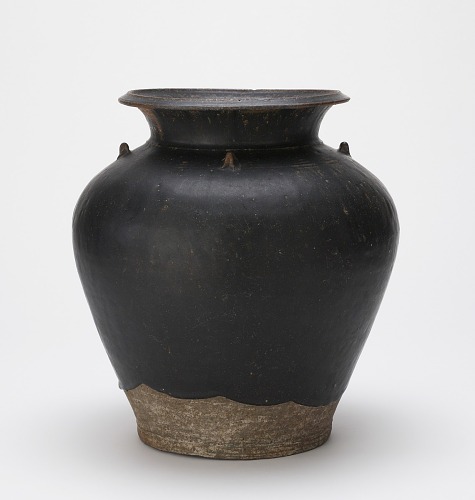