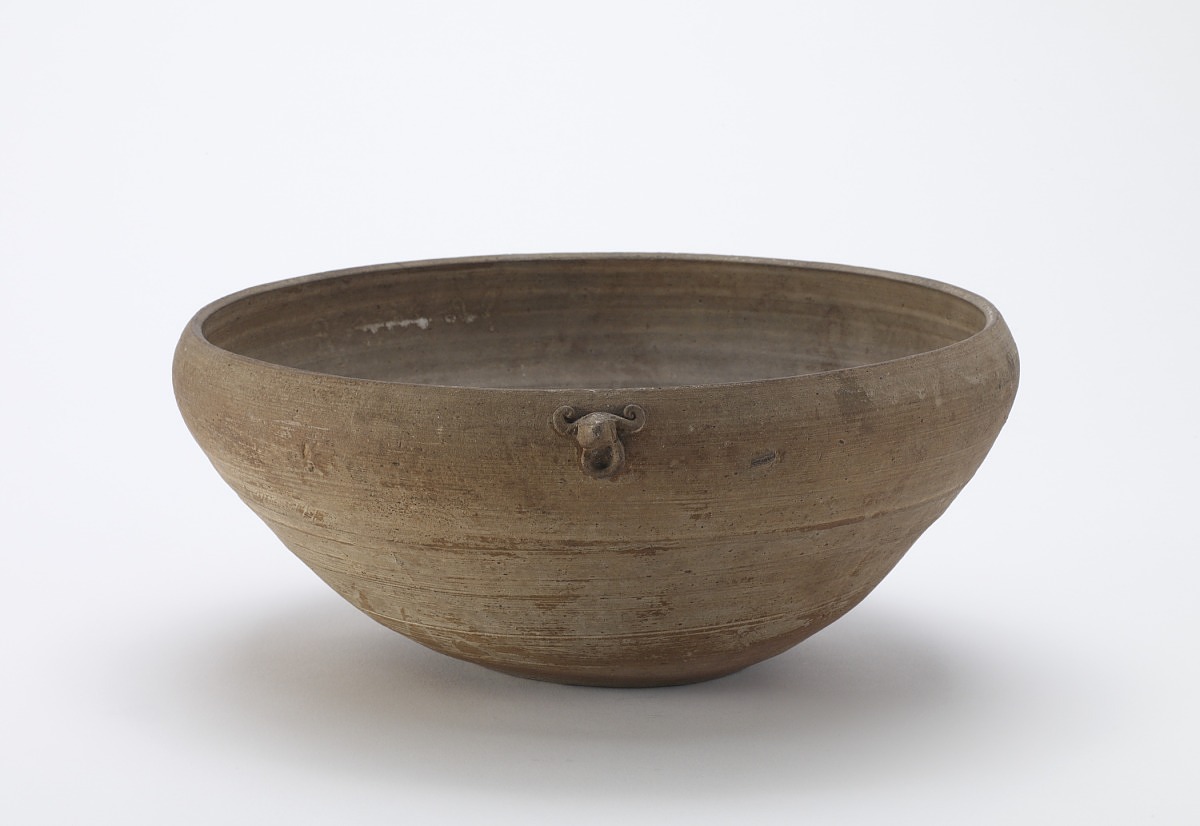 [1] According to Dr. Tien Gi Ling, Mrs. Helen D. Ling acquired the object from the J.E. Melchior Collection in Shanghai.

[4] Freer Gallery of Art Purchase List after 1920 file, Collections Management Office. According to the Purchase List, the object was brought in by Mr. Tien Ling's son, Dr. James Ling of Bethesda, Maryland. 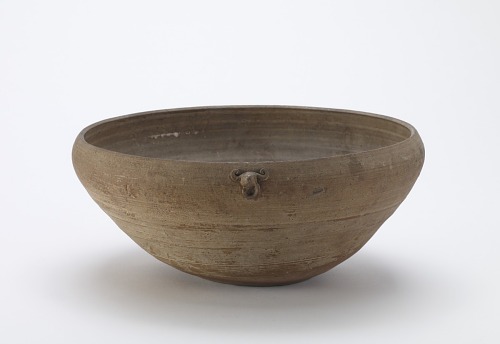