Vase, one of a pair with F1982.21 - Smithsonian's National Museum of Asian Art 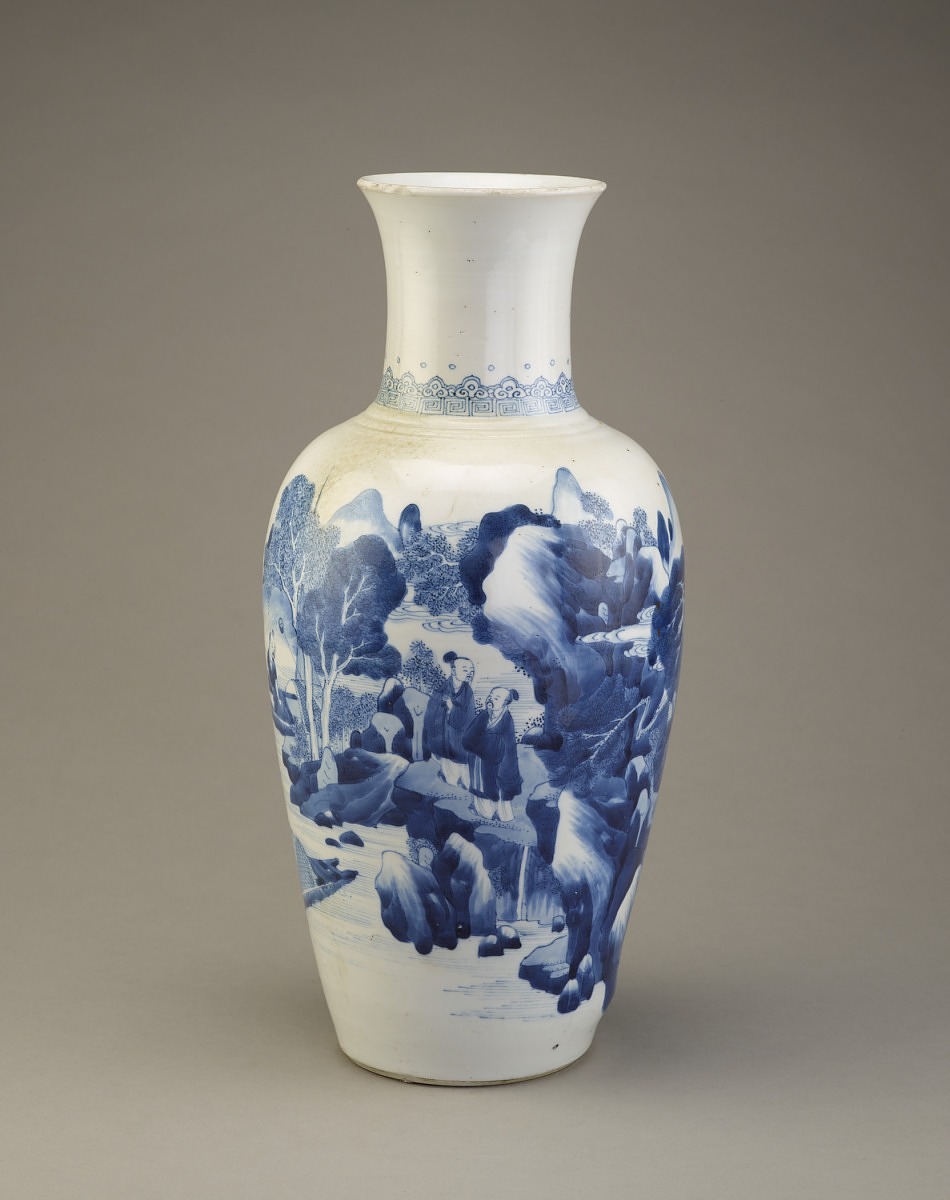 [1] It is known that Myron S. Falk Jr and his wife Pauline received several blue-and-white Kangxi porcelains as a gift from Myron S. Falk Sr. on occasion of his sixtieth birthday in 1938. F1982.22 may have been among them. See Myron S. Falk to Pauline B. Falk, September 13, 1938, Pauline B. and Myron S. Falk Jr. Papers, Freer and Sackler Archives. See also Thomas Lawton Interview of Pauline Falk, December 14, 1995, Transcript, p. 22-23. 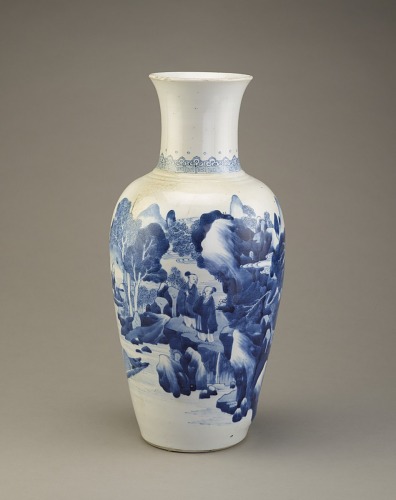 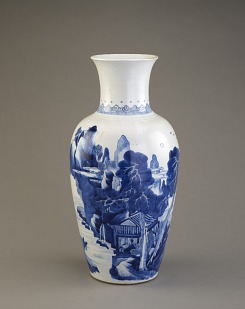