Vase, one of a pair with F1982.22 - Smithsonian's National Museum of Asian Art 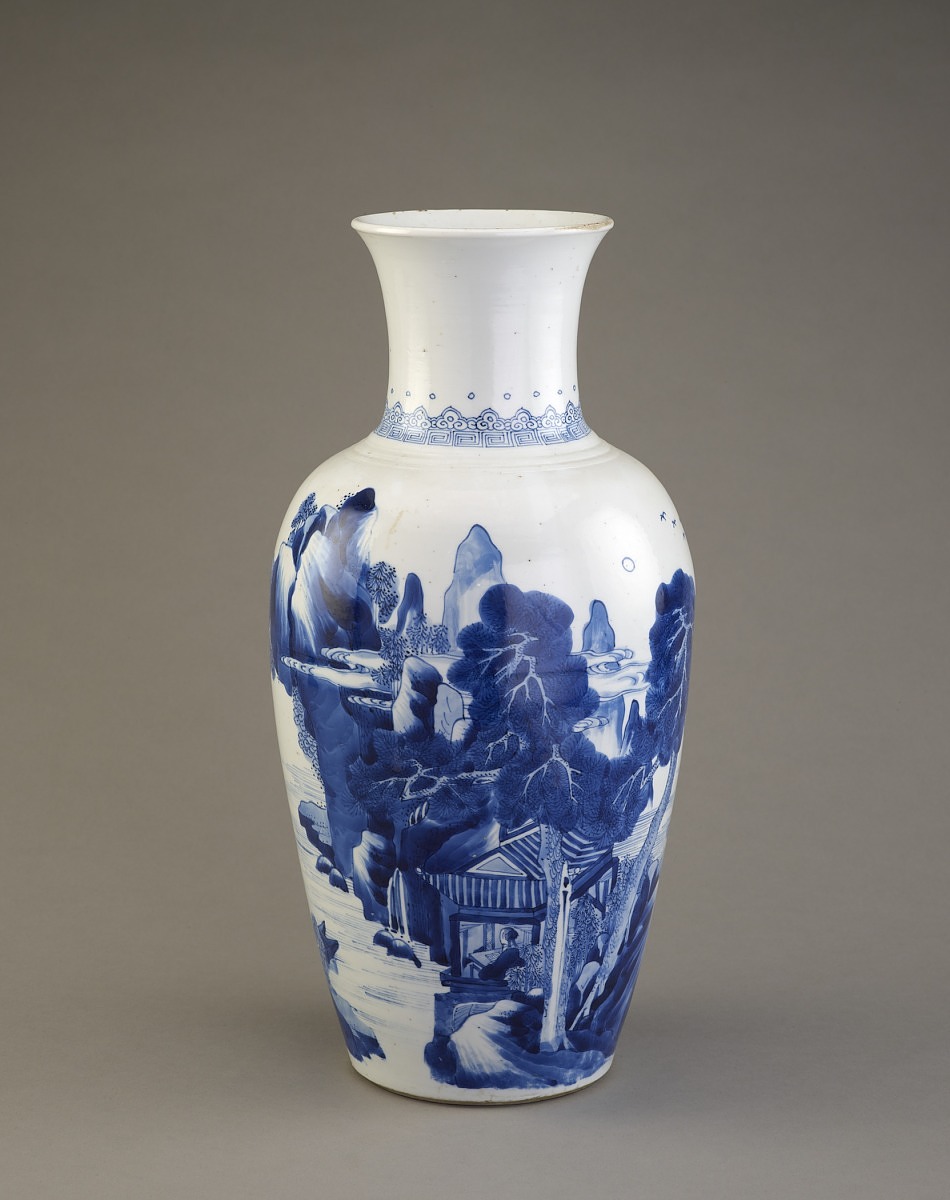 [2] The collection of the Chinese porcelain assembled by Emil Baerwald at some point in the course of the 1930s changed hands and became the property of Emil’s brother, Paul Baerwald. Paul Baerwald resided in New York while the collection remained in Europe and was shipped to London in 1937. Emil may have transferred the collection to his brother as a settlement for his debt, see Patricia Baerwald Falk’s handwritten note attached to a copy of the 1937 Paul Baerwald Sale catalogue, cited in note 3. See also correspondence between the brothers dated to 1937, confirming that the transfer of the ownership had taken place by that date, in Pauline B. and Myron S. Falk, Jr. Papers, Freer|Sackler Archives.

Mark on base: double ring in underglaze blue. 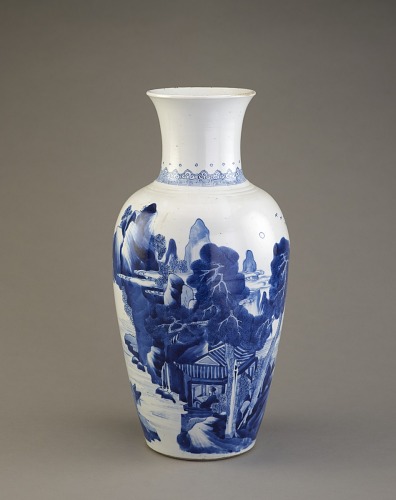 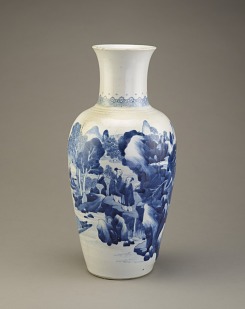