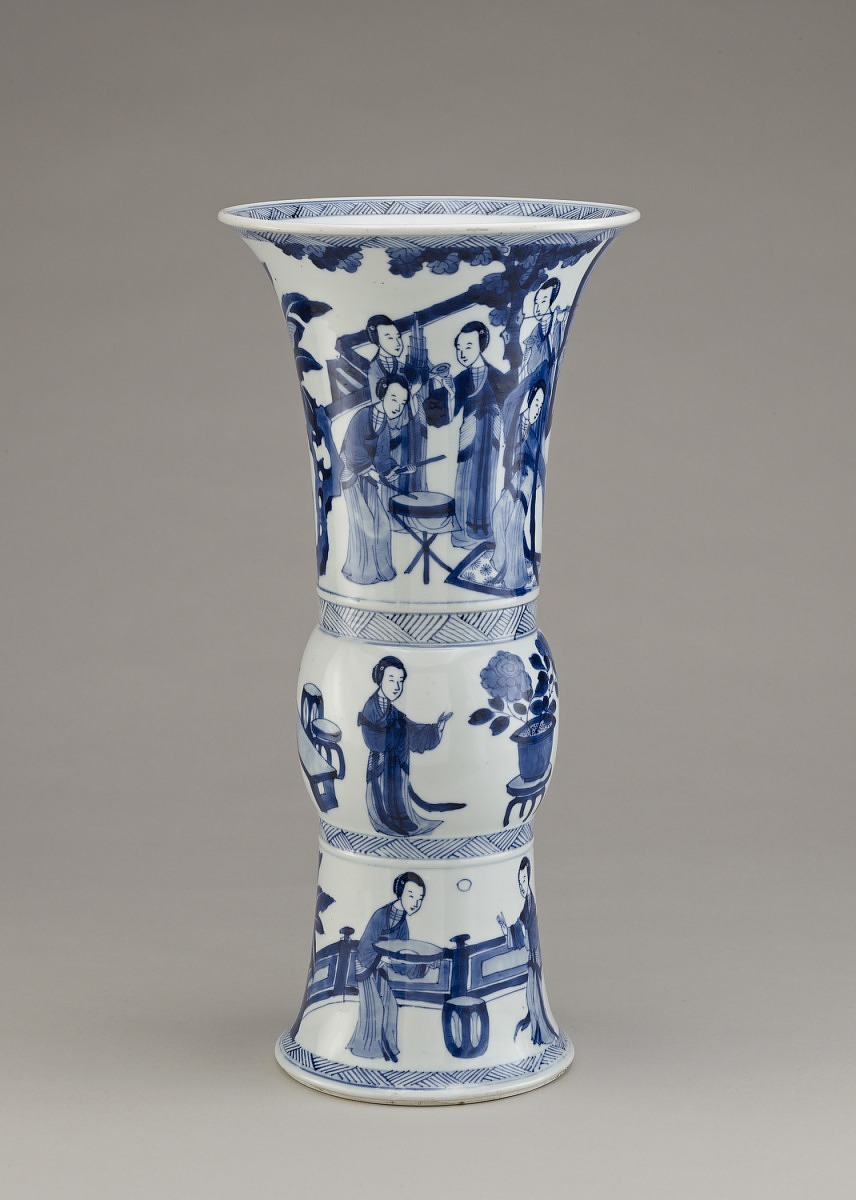 [3] The object is listed in an invoice issued by Wells Objects of Art Specialist in Chinese Antiquities to Myron S. Falk on November 28, 1941, copy in object file. A copy of the 1941 auction catalogue preserved in the Museum Library bears Myron S. Falk Sr.’s handwritten notations: “Welles will bid $1050 for M.S.F. Valued $3-4,000. Mrs. Jones paid Duveen Bros. $15,000", in the left margin and "Sold for $800. to M. S. F." in the right margin. The accompanying plate illustrating the garniture bears the handwritten notation: "In my opinion covers do not belong—but extremely fine set! Extremely rare in garniture form and without defects". See also “Art Sale Brings $14,135: K’an-shi Garniture is sold for $750…,” New York Times (November 27, 1941). 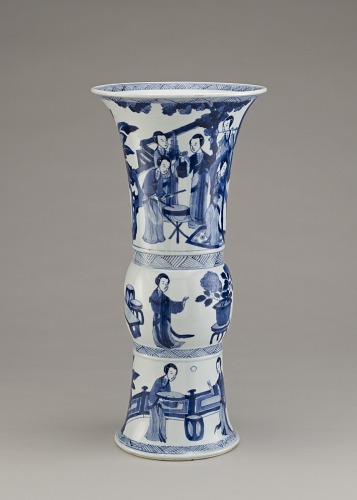 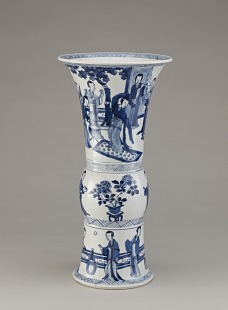 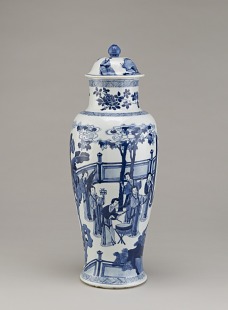 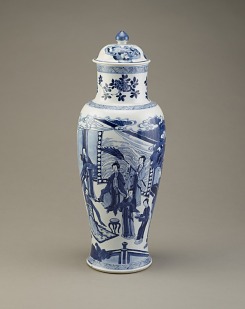 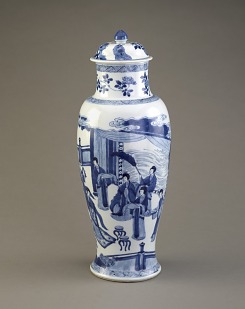