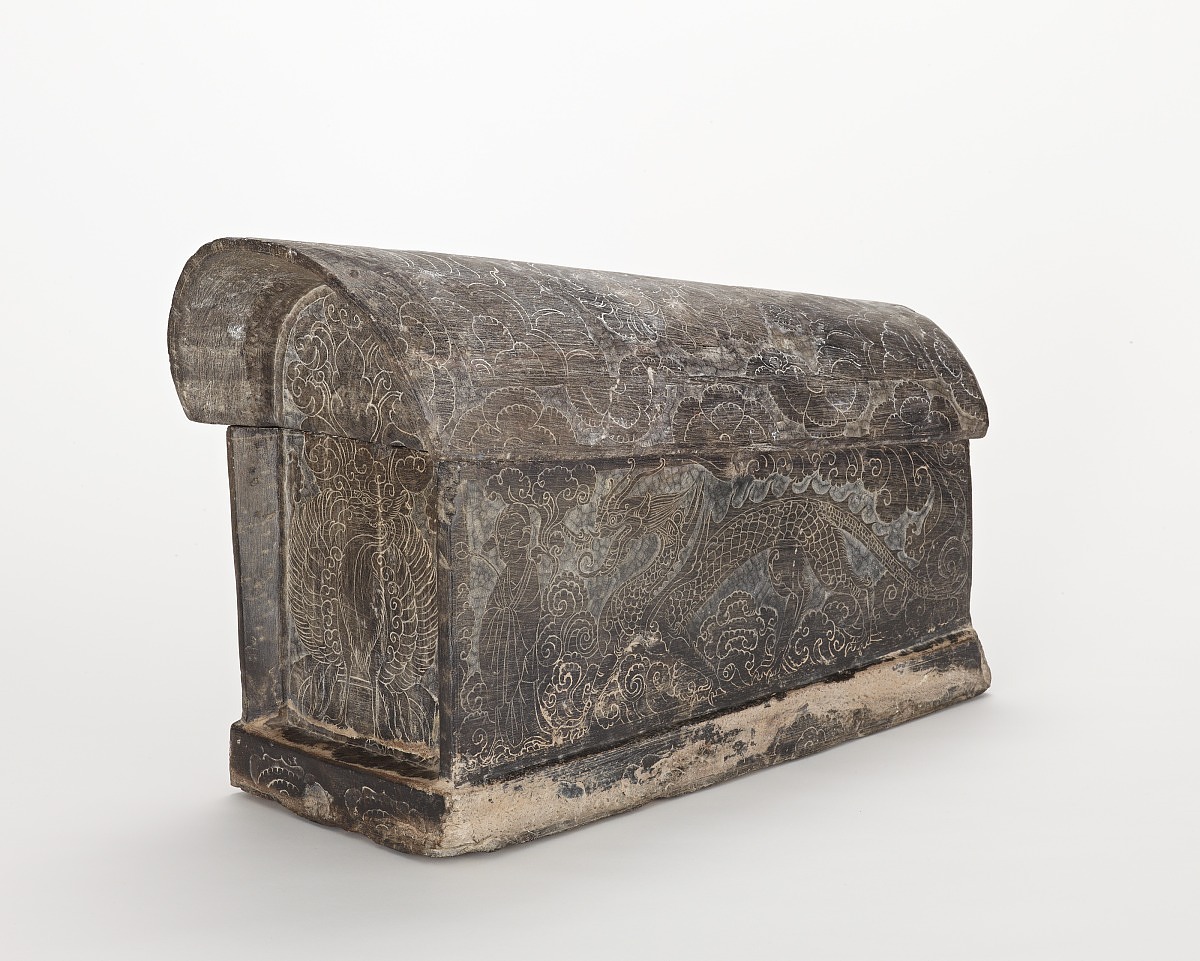 [1] See C. T. Loo's stockcard no. MT 516: "Stone sarcophagus, top decorated with finely incised floral designs. Sides with animals, the emblems of the four seasons. Tang," C. T. Loo & Frank Caro Archive, Musée Guimet, Paris, copy in object file. According to an annotation on the stockcard, the object was lent to Rhode Island School of Design, Providence for consideration of purchase in June 1936.

[2] See C. T. Loo's stockcard cited in note 1 which provides the date of acquisition as September 23, 1940. See also "Catalogue of the Von der Heydt Loan to the Buffalo Museum of Science: Loan Material from Baron Von der Heydt, as of March 1949," where the object is documented under an inventory card no. 40113, copy in object file. The inventory card cites two acquisition dates: July 1940 and October 1, 1940.

[4] Attorney General, Robert Kennedy authorized transfer of the von der Heydt collection from Buffalo Museum of Science to the custody of the Smithsonian Institution in March 1964. The collection was transferred to the National Museum of Natural History. In 1966 US Congress legislated transferring the title of the von der Heydt collection to the Smithsonian Institution, see Public Law 89-503, 80 Stat. 287, July 18, 1966. The object was accessioned under no. 448097, see "Smithsonian Office of Anthropology Accession Data," copy in object file.

[5] The sarcophagus was among 13 objects in the von der Heydt collection transferred from National Museum of Natural History to the Freer Gallery of Art, see "Smithsonian Institution Intramural Transfer of Specimens" memorandum, dated January 29, 1973, copy in object file. The sarcophagus was accessioned to the Freer Gallery Study Collection under no. FSC-S-12 and subsequently transferred to the permanent collection in August 1978. 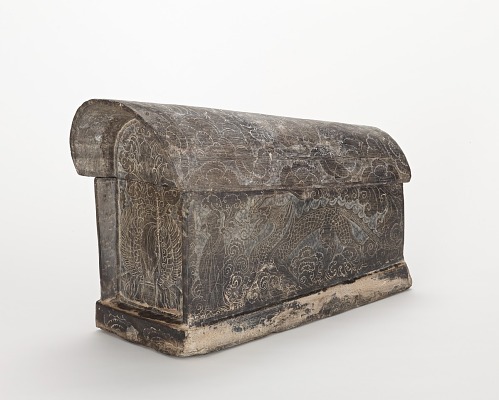