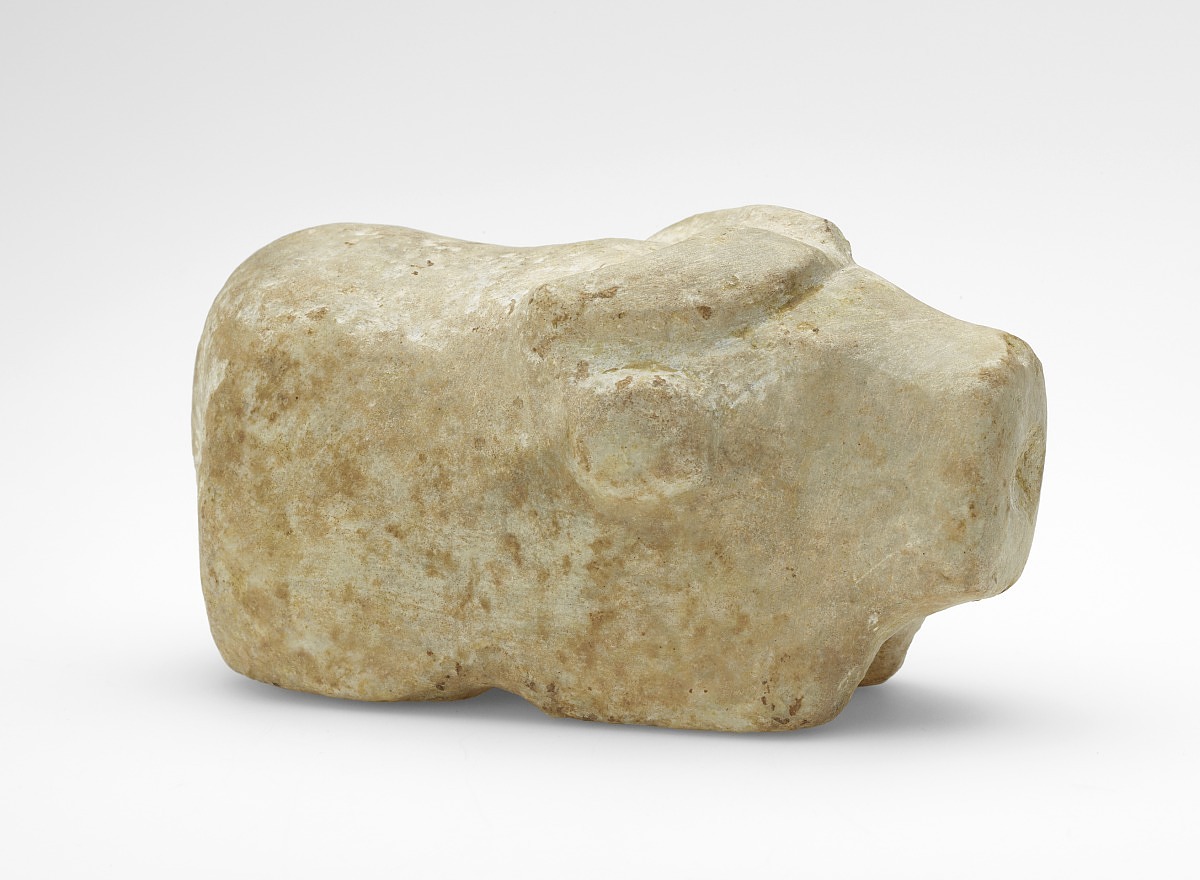 [2] See "Catalogue of the Von der Heydt Loan to the Buffalo Museum of Science: Loan Material from Baron Von der Heydt, as of March 1949," where the sculpture is documented under an inventory card no. 40108, copy in object file.

[4] Attorney General, Robert Kennedy authorized transfer of the von der Heydt collection from Buffalo Museum of Science to the custody of the Smithsonian Institution in March 1964. The collection was transferred to the National Museum of Natural History. In 1966 US Congress legislated transferring the title of the von der Heydt collection to the Smithsonian Institution, see Public Law 89-503, 80 Stat. 287, July 18, 1966. The sculpture was accessioned under no. 448091, see "Smithsonian Office of Anthropology Accession Data," copy in object file.

[5] The sculpture was among 13 objects in the von der Heydt collection transferred from National Museum of Natural History to the Freer Gallery of Art, see "Smithsonian Institution Intramural Transfer of Specimens" memorandum, dated January 29, 1973, copy in object file. The sculpture was accessioned to the Freer Gallery Study Collection under no. FSC-S-7 and subsequently transferred to the permanent collection in August 1978. 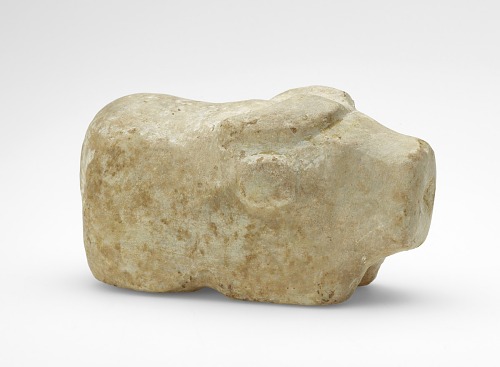 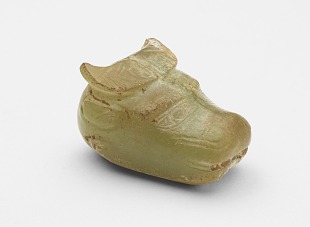 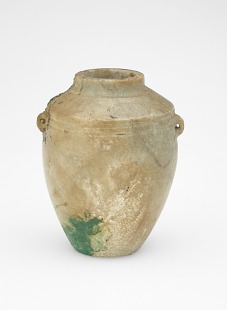 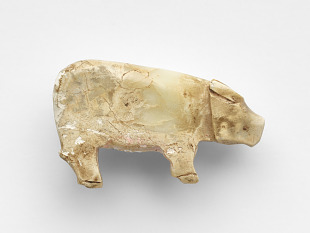 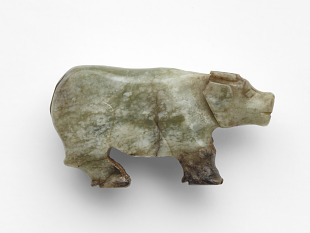 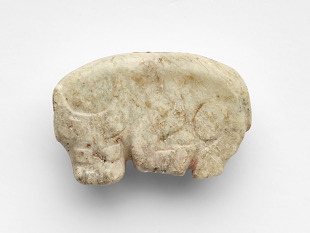