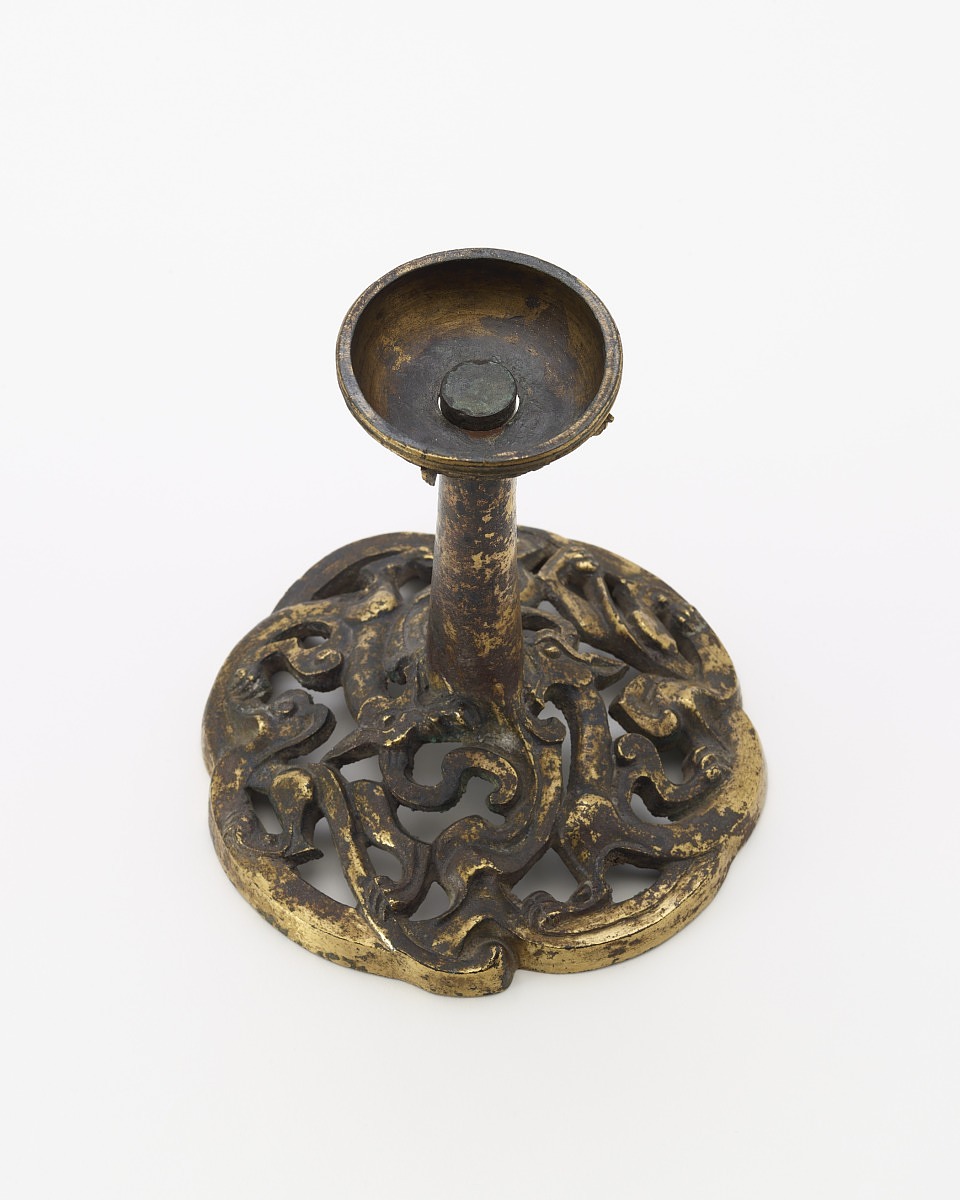 [1] The bronze is included in Duanfang’s catalogue of his bronze collection, originally published in 1908, see Duanfang, Taozhai ji jin lu (Shanghai gu ji chu ban she, 1995), p. 6:59a. Duanfang was a late Qing dynasty government official and a well known collector of Chinese art. For the discussion of Duanfang’s collection see Thomas Lawton, A Time of Transition: Two Collectors of Chinese Art (Spencer Museum of Art, University of Kansas, 1991), pp. 5-45. 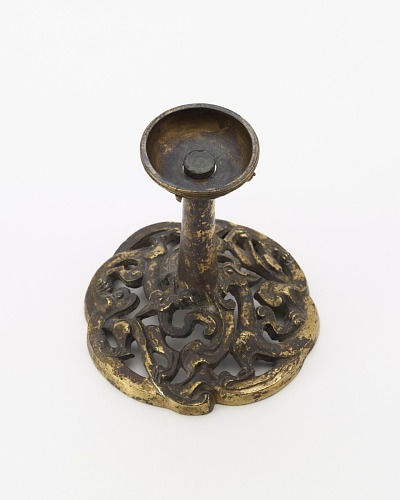