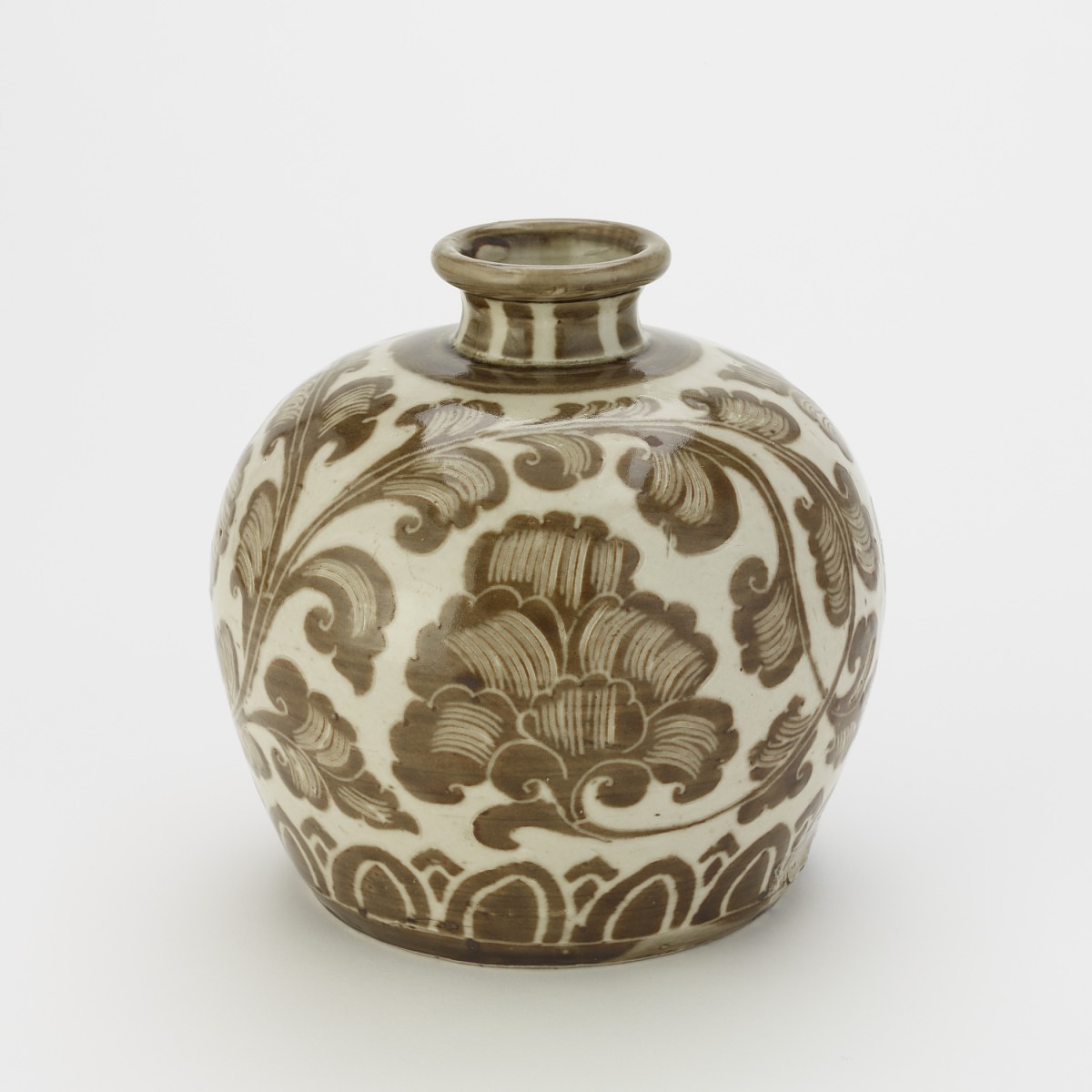 On View Location
Freer Gallery 15: Setting the Bar: Arts of the Song Dynasty

[1] Fritz Low-Beer informed Archibald G. Wenley, Director of the Freer Gallery that he was in the possession of the bottle in a letter, dated December 6, 1950, copy in object file. The bottle was shipped to the Freer Gallery of Art for acquisition consideration on June 6, 1952, and subsequently it was included on “List of Objects Contemplated for Purchase by the Freer Gallery of Art,” November 1, 1955. It was listed in the document as “Pottery jar, Chinese, Ting yao.” The location of Fritz Low-Beer’s company was noted in the document as New York. The collector and dealer Fritz Low-Beer had co-owned with Walter Hochstadter a gallery in New York in the 1940s, however, by the time the transaction took place he operated independently and resided in Rome. 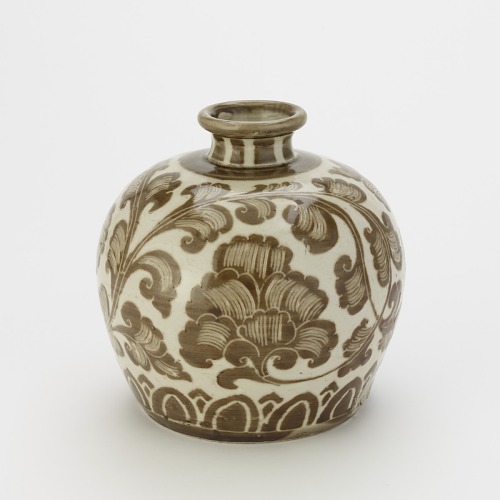