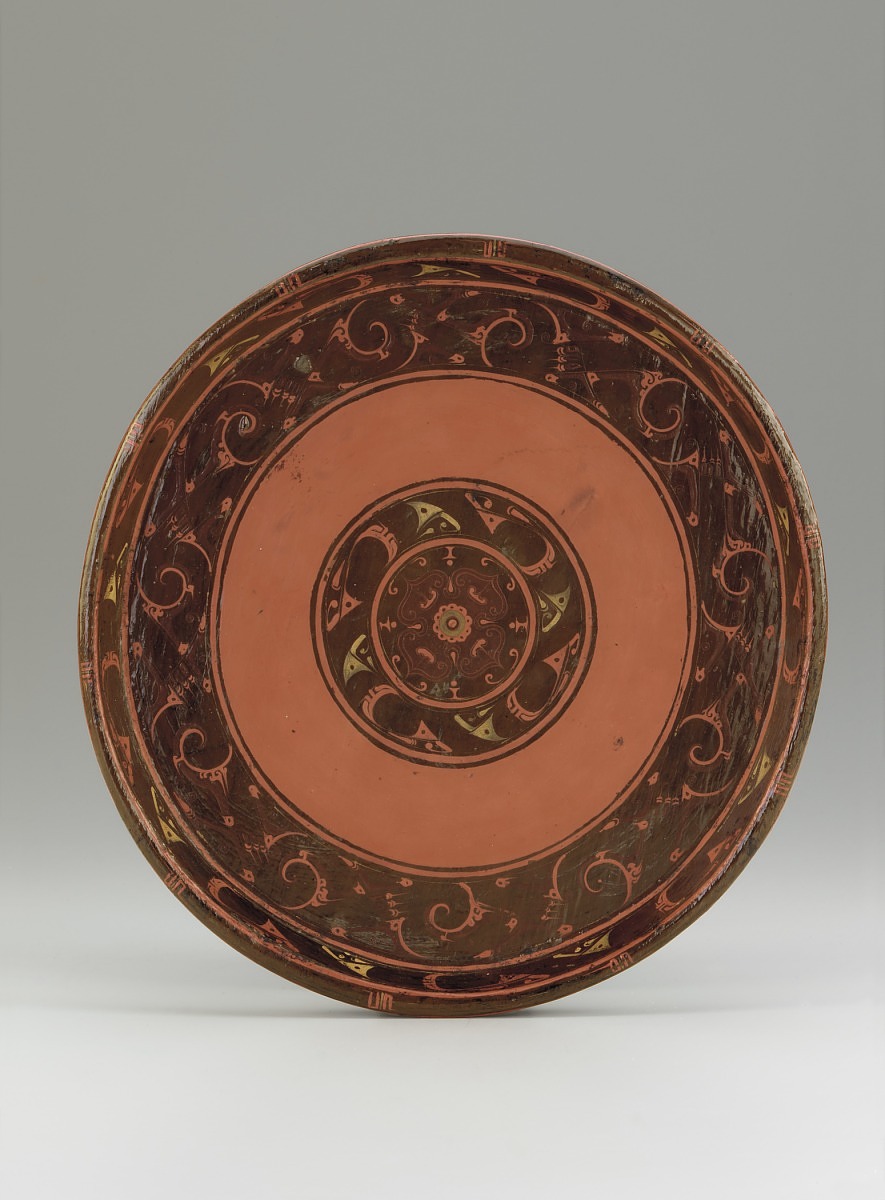 [1] The object was sent by Fritz Low-Beer to the Freer Gallery of Art for acquisition consideration prior to January 1951, see document confirming the examination of the object and approval by the Regents of the Smithsonian Institution, the Commission of Fine Arts, and Katherine Rhoades in January, March, and April 1951, copy in object file. The location of Fritz Low-Beer’s company is noted in the document as New York. The collector and dealer Fritz Low-Beer had co-owned with Walter Hochstadter a gallery in New York in the 1940s, however, by the time the transaction took place he operated independently and resided in Rome.

[2] See Fritz Low-Beer & Co.’s invoice, dated June 2, 1954, where the object is listed as “Circular wooden plate lacquered dark brown and pinkish-red with painted decoration of scrolls and probably conventionalized birds done in red, brown, and yellow. Said to have been found in Ch’ang-sha. Late Chou or early Han period,” copy in object file. The acquisition was published in “Oriental Art Recently Acquired by American Museums,” Archives of the Chinese Art Society of America IX (1955), p. 82, fig. 10. 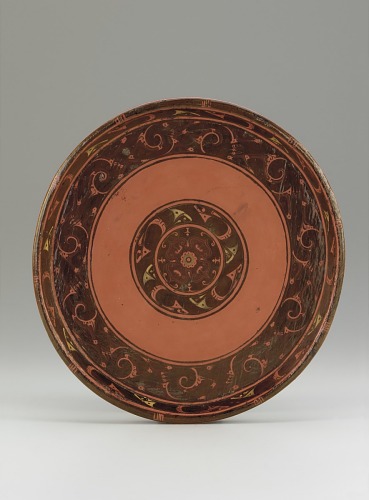