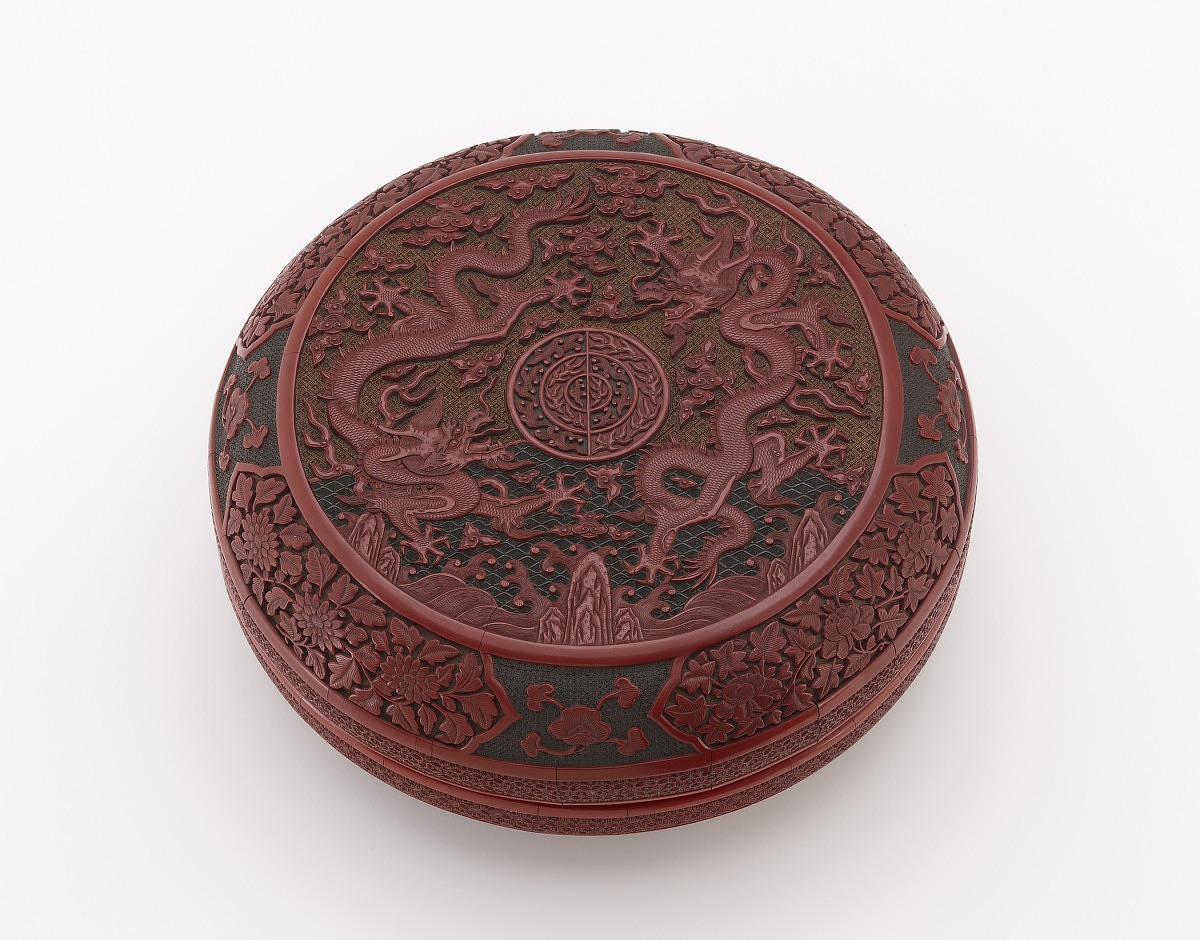 [1] See the document confirming the examination of the object and acquisition approval by the Regents of the Smithsonian Institution, the Commission of Fine Arts, and Katherine Rhoades in March 1950, copy in object file. The box was published and illustrated by Low-Beer in 1952, see Fritz Low-Beer, “Chinese Lacquer of the Middle and Late Ming period,” Bulletin of Museum of Far Eastern Antiquities 24 (1952), p. 34, pl. 21. 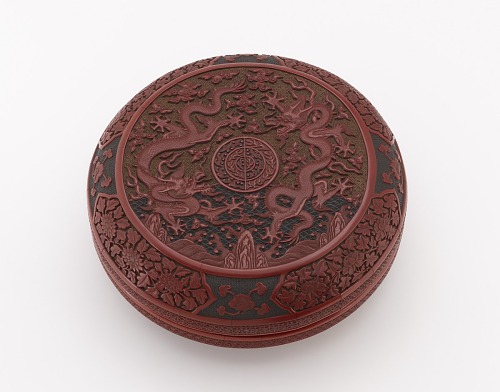