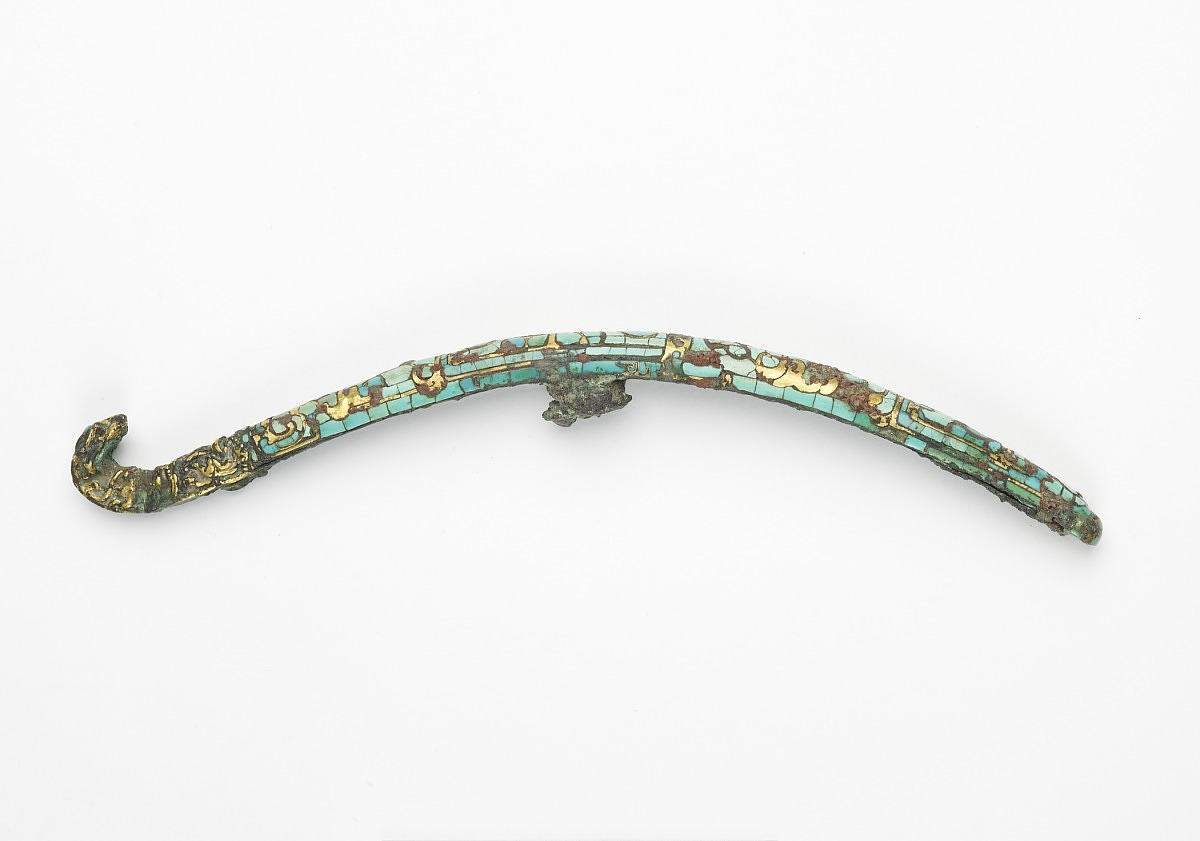 [1] According to an undated and unattributed note in the object file. 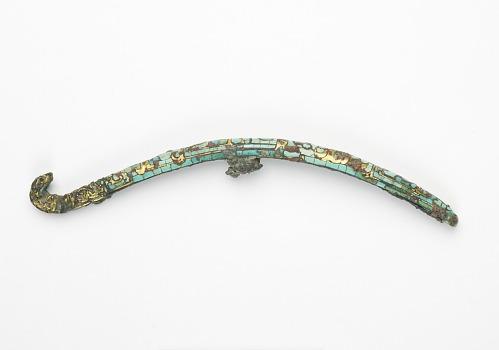