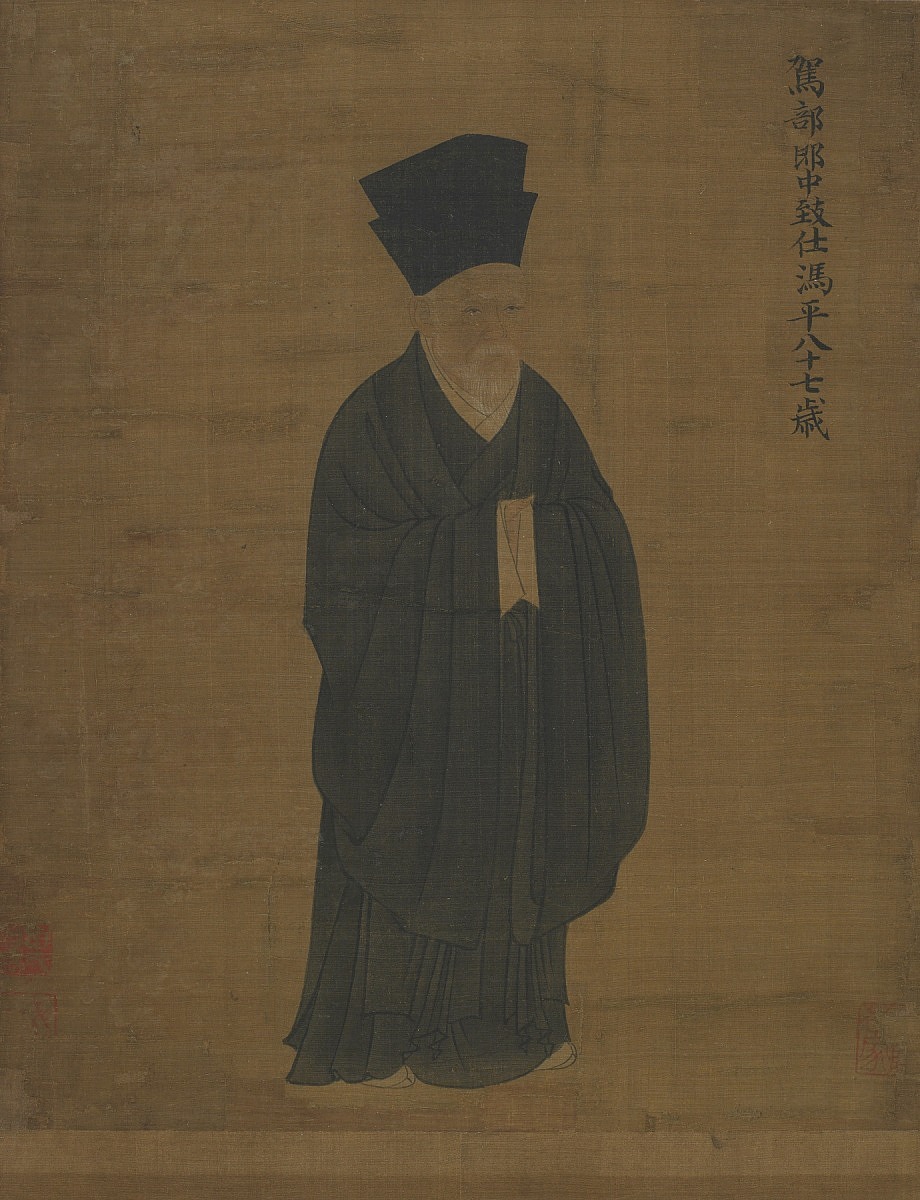 From 1948
Freer Gallery of Art, purchased from Tonying and Company [7]

[1] The painting was a part of an album of five portraits produced around the year 1056 and collectively known as Suiyang wulao tu (Five Elders of Suiyang). Two other portraits from the same set are in the collection of Yale University Art Gallery. The fifth portrait is in the collection of Metropolitan Museum of Art in New York. The wooden covers of the album, the title page and a number of colophons relating to the portraits are also in the Metropolitan Museum. The information included in the colophons in the Metropolitan Museum collection along with those recorded in the catalogue Tiewang shanhu (1600), makes it possible to reconstruct the history of the painting. See Thomas Lawton, Chinese Figure Painting (Washington, DC: Smithsonian Institution, 1973), p. 164-70 and “Song and Yuan Painting and Calligraphy,” http://www.asia.si.edu/songyuan/F1948.11/F1948-11.Documentation.pdf, accessed on November 20, 2012.

[2] Di Xuegeng was forced to give the painting to the official named Wang. See Lawton 1973, cited in note 1.

[4] The painting along with four other portraits from the set was reproduced in F. S. Kwen, A Descriptive Catalogue of Ancient and Genuine Chinese Paintings (Guhua liuzhen) (Shanghai, Laiyuan Company, 1916), cat. no. 60: “The Five Old Men of Suiyang (Album containing five pictures).” The catalogue listed the set as owned by the Manchu collector, Wanyan Jingxian.

[5] See Kwen’s catalogue, cited in note 4. The catalogue illustrated sixty paintings from various collections in China which were delivered to Charles Lang Freer for his purchase consideration by Kwen’s associate, C. T. Loo in October 1916. Freer, however, did not make any purchases and shortly thereafter the album was broken up. See Freer’s letters to Agnes E. Meyer, dated to October 10, 1916 and October 24, 1916, Agnes E. Meyer Papers, Library of Congress. 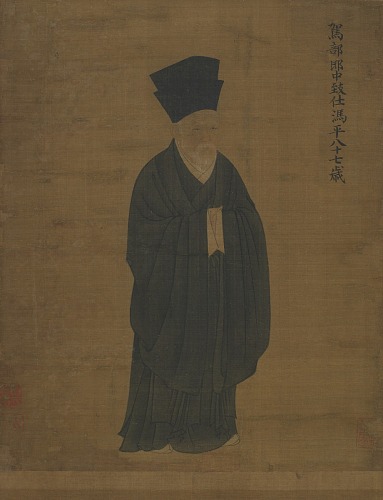 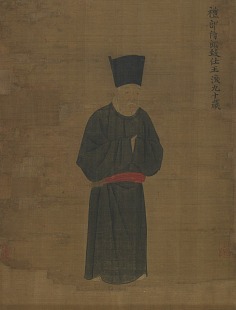