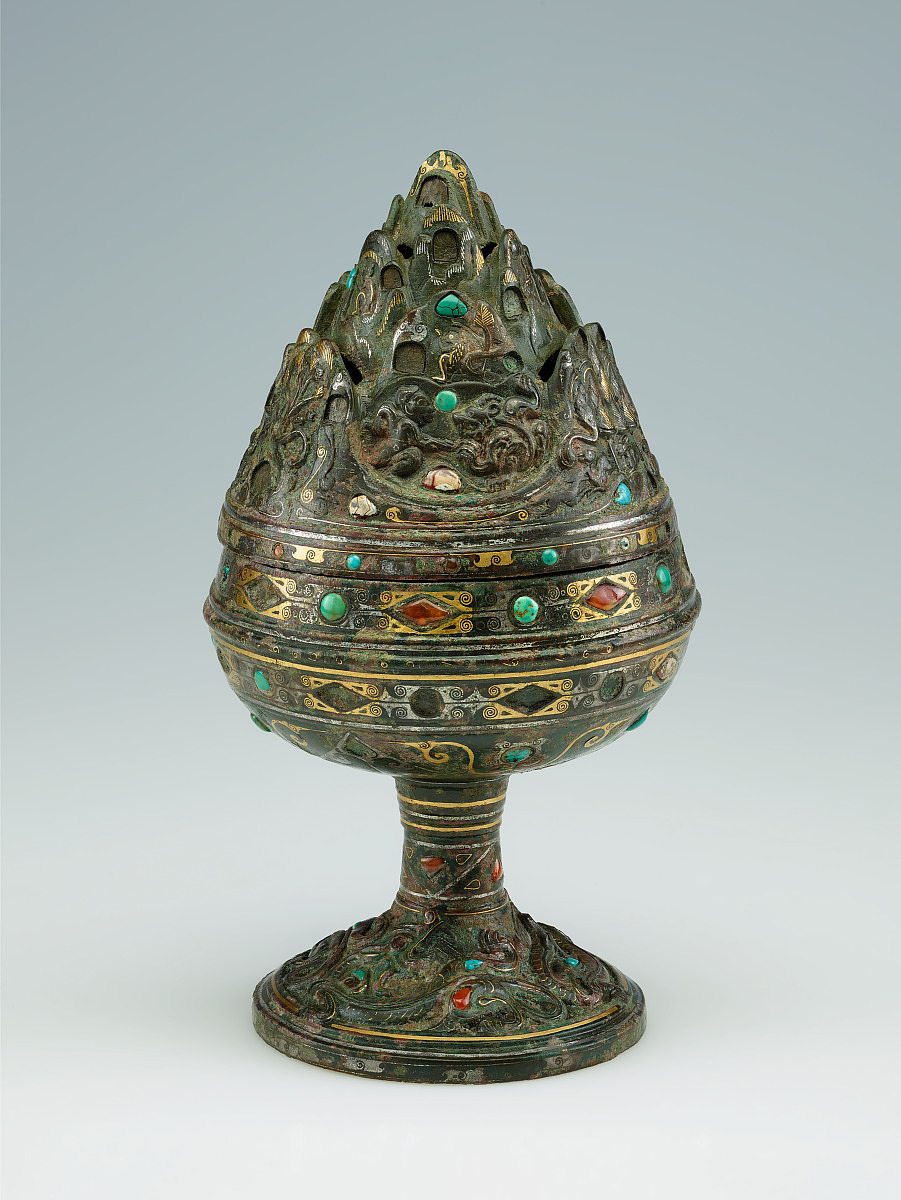 [1] Jun Tsei Tai (more commonly known in the West as J. T. Tai), known also as Dai Fubao in Shanghai, was an incredibly successful art dealer who was initially based in Shanghai China. Tai became one of C. T. Loo's most prolific suppliers in the 1940s. In 1949, however, J. T. Tai fled with his family to Hong Kong, when Communist leaders came into power. In 1950, he immigrated to New York City, where he established J. T. Tai & Company, a successful company that specialized in the sale of Chinese arts.

[2] Lu Wu was an export business that supplied C. T. Loo & Company, New York and Paris with Chinese objects. Loo formed this company in 1926. The name, Lu Wu combines the names of C. T. Loo and Wu Qi Zhou, Lu Wu's primary associates. The business acquired objects from across China, but everything passed through Shanghai before being sent to France. Zhou and Laio would send all acquisitions to Shanghai, where Wu packaged and shipped them to France. J. T. Tai (see note 1) began working with Lu Wu around 1938. Tai operated Fuyun zhai guwandian, a shop with a large inventory in Shanghai. 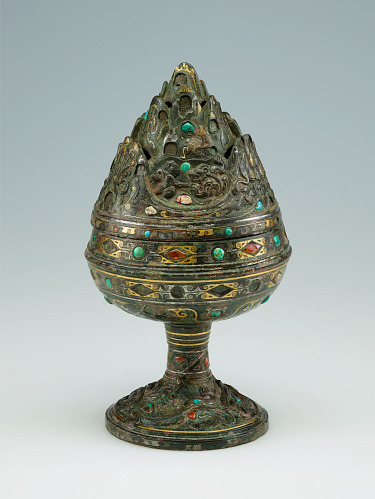